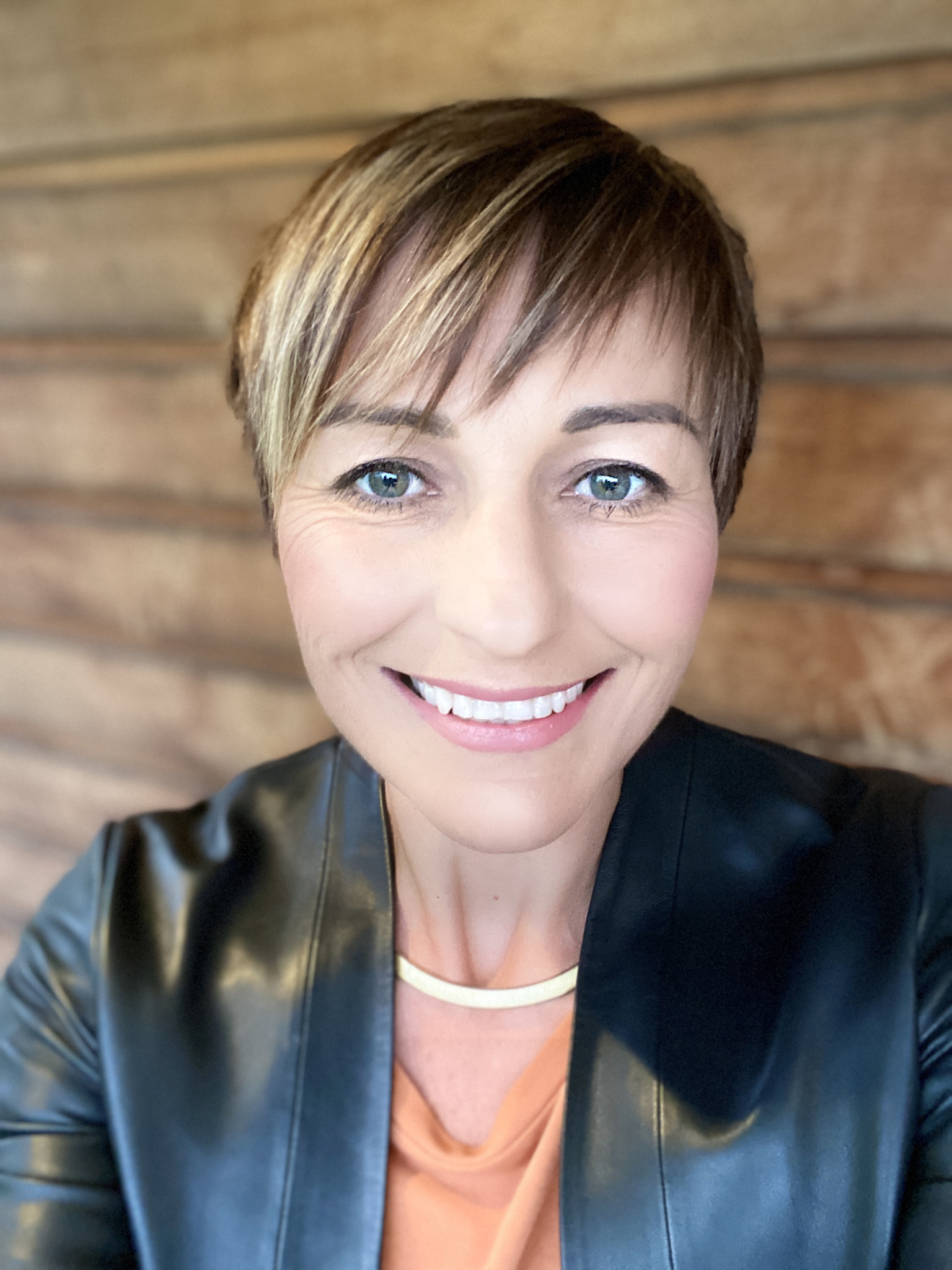 Nicola Turner has been appointed as the director of legacy for the Birmingham 2022 Commonwealth Games.

She has been tasked with leading the planning and delivery of all legacy projects associated with the Games in the English city.

This will build on work already carried out by partners such as Birmingham 2022, the Department of Digital, Culture, Media and Sport, Birmingham City Council and the West Midlands Combined Authority.

Turner will be responsible for "galvernising" the combined partnership and will ensure that legacy is properly resourced and prioritised throughout the planning of the Games.

This will allow the city and region to maximise the opportunity provided by Birmingham playing host, it is hoped.

She will work closely with the Legacy and Benefits Committee which is chaired by John Crabtree, the chairman of the Birmingham 2022 Board.

"I am absolutely thrilled to be taking up the director of legacy role for the Birmingham 2022 Commonwealth Games," said Turner, who joins from universities regulator The Office for Students.

"I want local people and businesses to look back on the event with pride and to be able to point to the positive changes that it brought to Birmingham and the region.

"I'm looking forward to working with all the Games partners, whose commitment to delivering a fantastic event, with a strong legacy, has impressed me."

Turner previously led a £70 million ($88 million/€79 million) portfolio of policy initiatives related to higher education, and was made a Member of the British Empire for services to the West Midlands in 2015.

Her director of legacy role is co-funded by the Games stakeholders and includes the delivery of projects post-Games.

"We're delighted to welcome Nicola into the team," said Crabtree.

"In Nicola we have appointed someone with a great deal of experience of leading programmes that have delivered national and regional impact, and she has a great track record of working on complex partnerships.

"We've known for a long time that this would be a crucial role, but it has taken on a renewed importance in recent months.

"Birmingham 2022 has a key part to play in the recovery plan for the West Midlands over the next couple of years, as well as being an obvious way that we can support local people across the region and bring communities together following the devastating global pandemic."