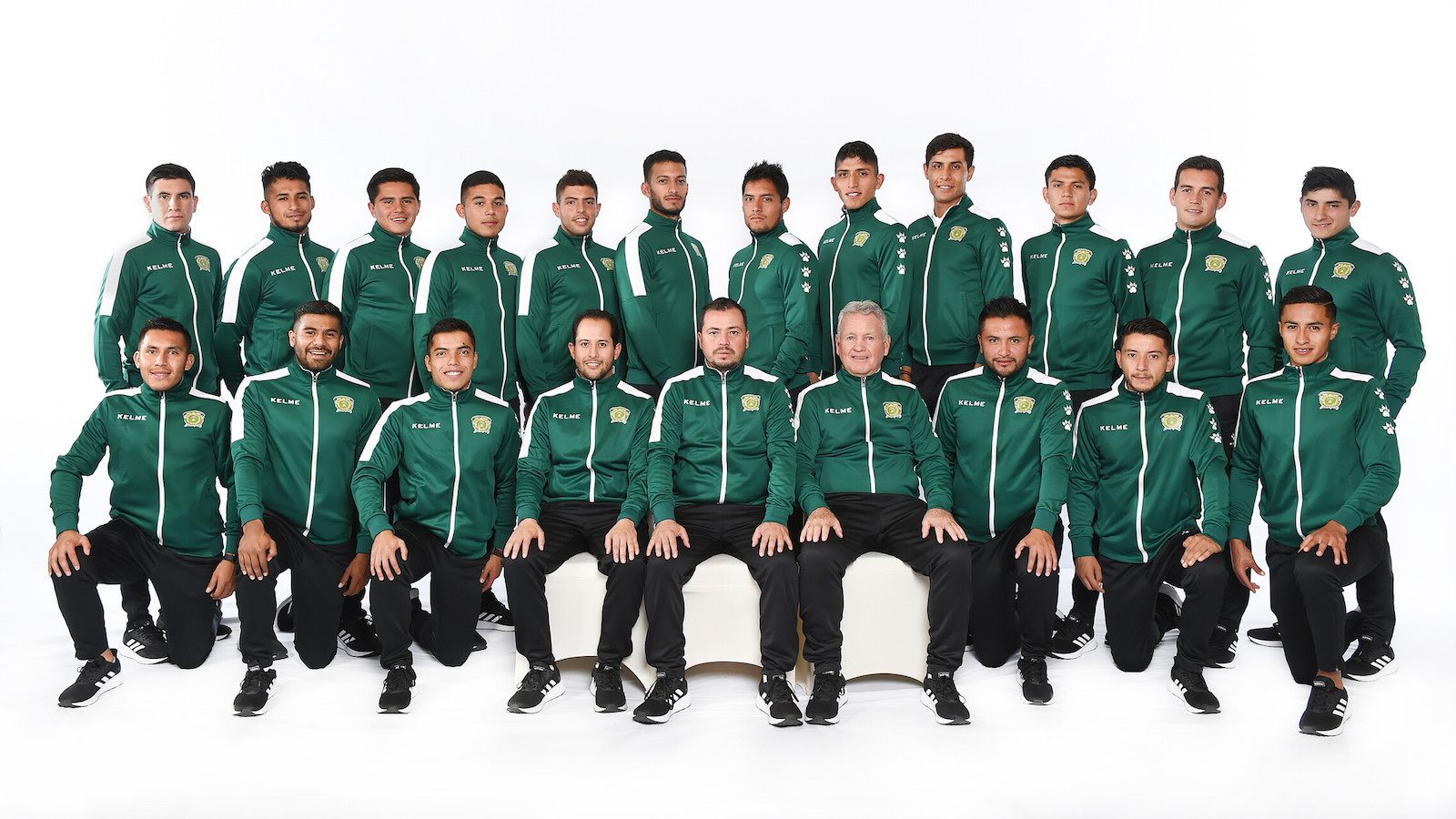 The Autonomous University of Mexico State (UAEM) have been crowned as the winners of the University World Cup Football Team Challenge after a resounding win in the final of the digital event.

UAEM defeated Italy's International University of Language and Media (IULM) with 61 per cent of the vote to 39, with more than 10,000 votes being cast.

On May 14 the International University Sports Federation launched the University World Cup Team Challenge on its social media platforms.

It brought together the final eight teams from the University World Cup Football tournament in November in Jinjiang in China.

In a "replay" from the competition, it asked members of eight university football teams to show off their skills, and fans were then able to vote for their favourites on FISU's Instagram page.

Italy's IULM focused on humour with their juggling skills, overcoming Germany's Julius Maxmilians University of Würzburg in the semi-finals.

UAEM on the other hand focused on a more technical video to make the final, after defeating the University Republic of Uruguay in the last four.

The competition was created after the suspension of sport globally due to the ongoing COVID-19 pandemic, which has resulted in the deaths of more than 378,000 people.

All videos are available to watch on FISU's social media channels.