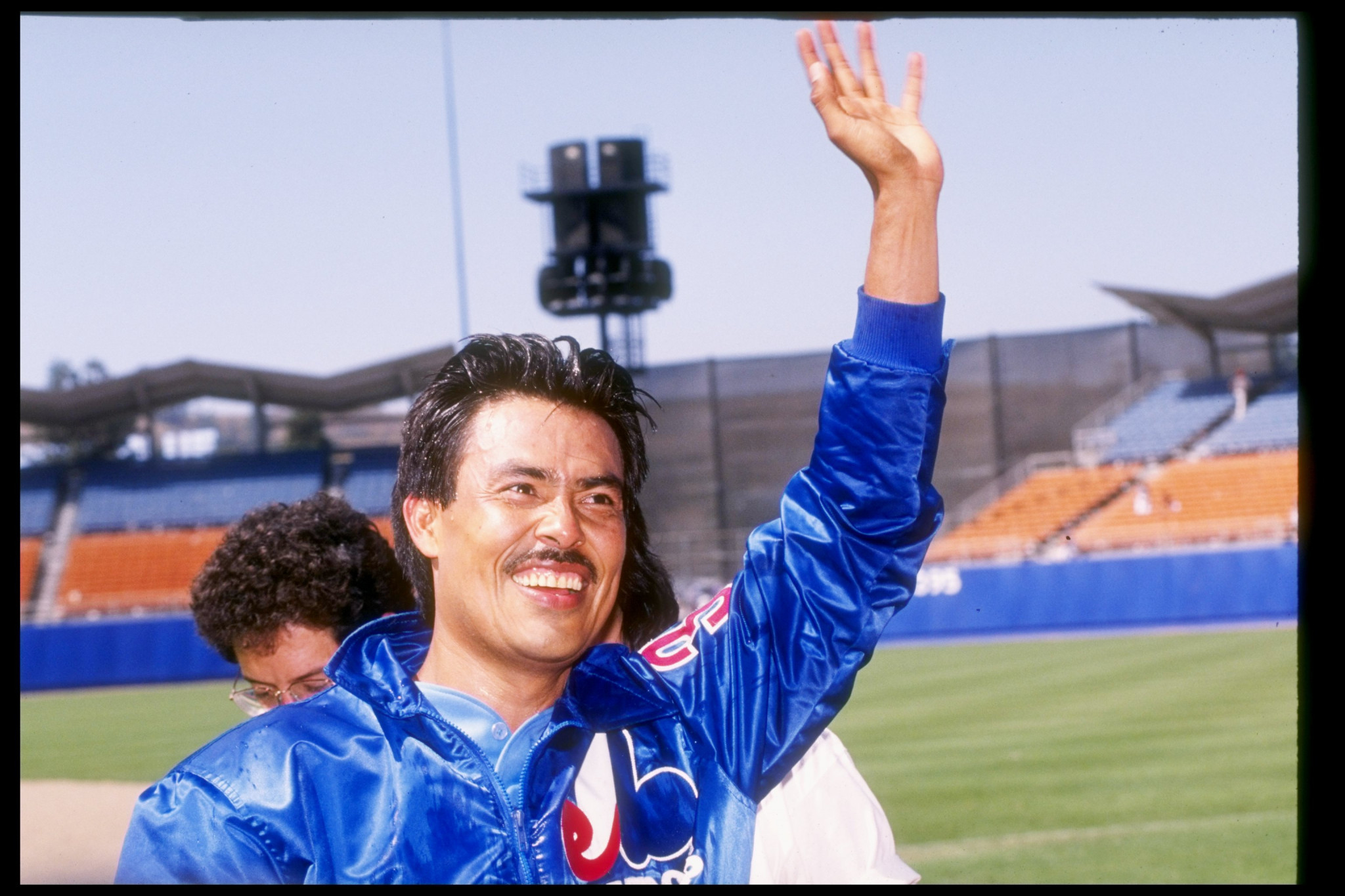 Nicaragua's most famous baseball player, Dennis Martínez, has started a GoFundMe campaign to assist doctors and nurses in his homeland during the COVID-19 pandemic.

Martínez, who is famous for being one of only 23 pitchers in Major League Baseball (MLB) history to throw a perfect game, is raising money to send front-line health workers protective gear.

He has partnered with the Nicaraguan-American Medical Association and Abuelas-Nicaraguenses (Nicaraguan Grandmothers) in an attempt to raise $50,000 (£39,700/€44,700).

Speaking to the Ottawa Sun, Martínez said: "It's important for those people to stay healthy so that they can prevent the spread of the disease."

Martínez is well-renowned in Nicaragua where the national baseball stadium is named after him.

He became the first player from the Central American nation to play in the MLB in 1976, with his career lasting 22 years before he retired in 1998 at the age of 44.

Earning the nickname "El Presidente", he was known for being one of the best pitchers in the league during his career.

His perfect game came in 1991 when playing for the Montreal Expos against the Los Angeles Dodgers.

Since his MLB debut, 13 other players from Nicaragua have competed in the top baseball league in the world.

In Nicaragua there are 759 confirmed cases of COVID-19 to date, resulting in the deaths of 35 people.