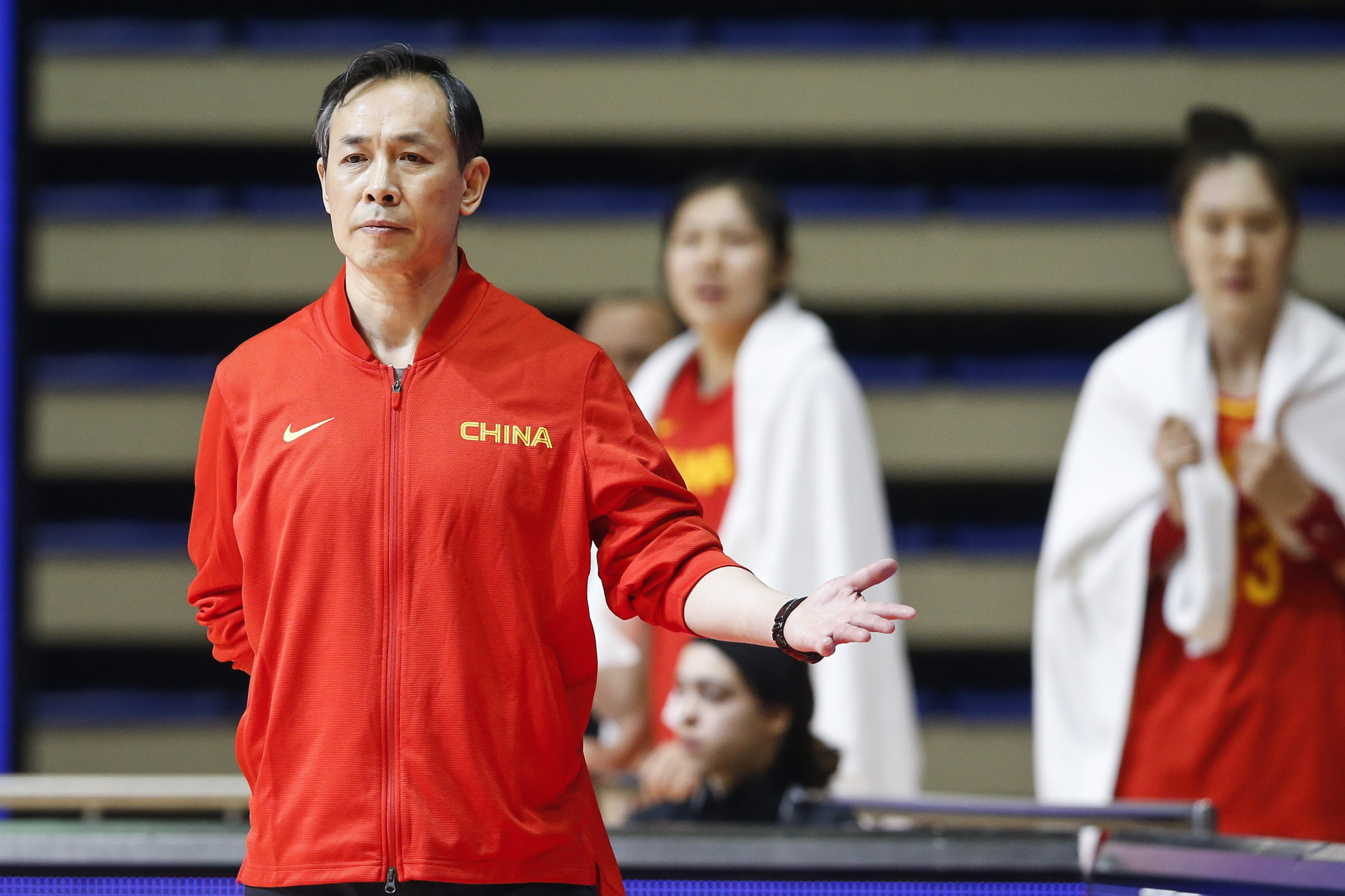 Chinese women's basketball team coach Xu Limin claimed the squad are mentally stronger despite the postponement of the Tokyo 2020 Olympics to next year.

China booked a place at Tokyo 2020 at the women's Olympic qualifying tournament in Belgrade in February.

The event had been due to take place in Foshan but had to be relocated due to the outbreak of coronavirus in China.

Once the team returned to China, they trained in isolation at Beijing Sport University instead of their normal training base at the General Administration of Sport.

Xu claimed the time spent together made the team mentally stronger.

"We have stayed together for two months, working on improving our weakness, especially some fundamentals," he said, as reported by CGTN.

"We trained six hours per day, sometimes we held scrimmages, or invited the men's team of Beijing Sports University to play training matches with us.

"The coronavirus outbreak changed everything.

"At that time, the team was very young and under huge pressure - however, we managed to find a way to turn disadvantages into advantages, so the whole qualification journey had a special meaning for us."

It will be China's ninth appearance at the Olympic Games, with the team earning a bronze medal at Los Angeles 1984 and a silver medal at Barcelona 1992.