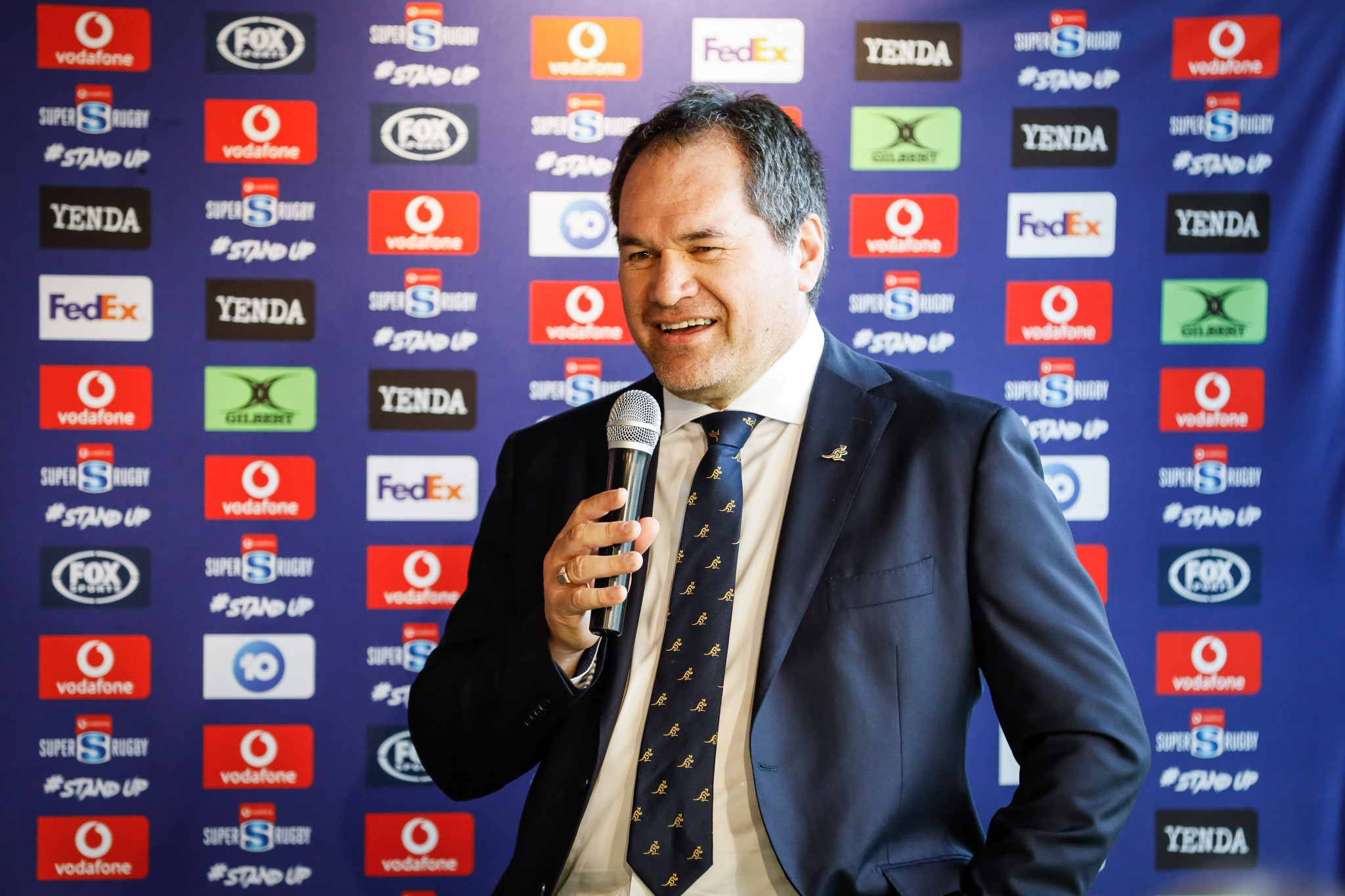 Incoming coach Dave Rennie described the situation at Rugby Australia as "messy" and urged for the infighting to end.

Rennie is set to take over as coach from Michael Cheika, who left after Australia crashed out of the 2019 Rugby World Cup at the quarter-final stage.

He joins an organisation in crisis, with Rugby Australia predicting an AUD150 million (£64.5 million/$78.4 million/€72 million) loss as a result of the coronavirus pandemic.

With players taking wage cuts of an average of 60 per cent, Izack Rodda, Harry Hockings and Isaac Lucas were recently released from their contracts with Rugby Australia and Queensland Rugby Union for refusing to do so.

The governing body has also seen a significant change in personnel over the past few months.

Hamish McLennan was appointed chairman of the organisation earlier this month, taking over from interim chairman Paul McLean.

Peter Wiggs had been tipped to take up the position but left his role as director after a disagreement over the recruitment process for the new chief executive.

Rob Clarke is the current interim chief executive after the resignation of Raelene Castle in April.

Rennie, from New Zealand, revealed his concern at the situation.

"Things have been a bit messy and that's putting it mildly," he said, as reported by Rugby Australia's news outlet Rugby.com.au.

"An enormous amount of stuff has come out in the press and that's one thing I'd like to stop.

"A lot of discussions need to happen behind closed doors."

He also suggested Castle had been bullied before her resignation and voiced his disappointment at her exit.

"Raelene is an impressive person, she is tough but has been bullied the last couple of years which is really disappointing," Rennie said.

"I am disappointed I won't get the chance to work with her but I am committed, I signed a deal and intend to see it through."

He was appointed by Rugby Australia in December 2019.