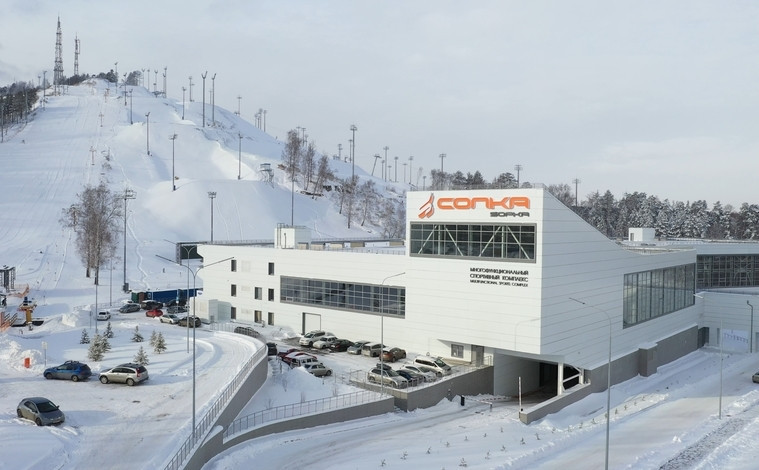 Krasnoyarsk's bid to host the 2025 Snowboard, Freestyle and Freeski World Championships has been postponed because of sanctions imposed on Russia by the World Anti-Doping Agency (WADA).

The International Ski Federation (FIS) confirmed the candidacy from the Russian resort was on hold as a result of the package of punishments WADA handed to the country after it was found to have manipulated the Moscow Laboratory data.

The Russian Anti-Doping Agency (RUSADA) has appealed the sanctions and a case is pending at the Court of Arbitration for Sport, with hearings not expected to be held until July at the earliest.

Krasnoyarsk, which staged the 2019 Winter Universiade, is the only bidder for the 2025 Snowboard, Freestyle and Freeski World Championships.

"Under current WADA sanctions, the nomination of Krasnoyarsk as the host of the 2025 FIS Snowboard, Freestyle & Freeski World Championships would not be allowed," the FIS said.

"As RUSADA has submitted an appeal to WADA, the Krasnoyarsk 2025 bid nomination has been postponed."

Russia is prohibited from bidding for, or being awarded, any major event held in the four-year period where the sanctions apply.

Krasnoyarsk had submitted its bid for the event before the WADA ruling, which does not come into force until the final CAS verdict is rendered, but the FIS is expected to award the 2025 Championships during the four-year period.

The ruling from the FIS marks one of the first examples of WADA's sanctions being applied.

Russia could also be stripped of major events it has already been awarded if CAS rules in WADA's favour.