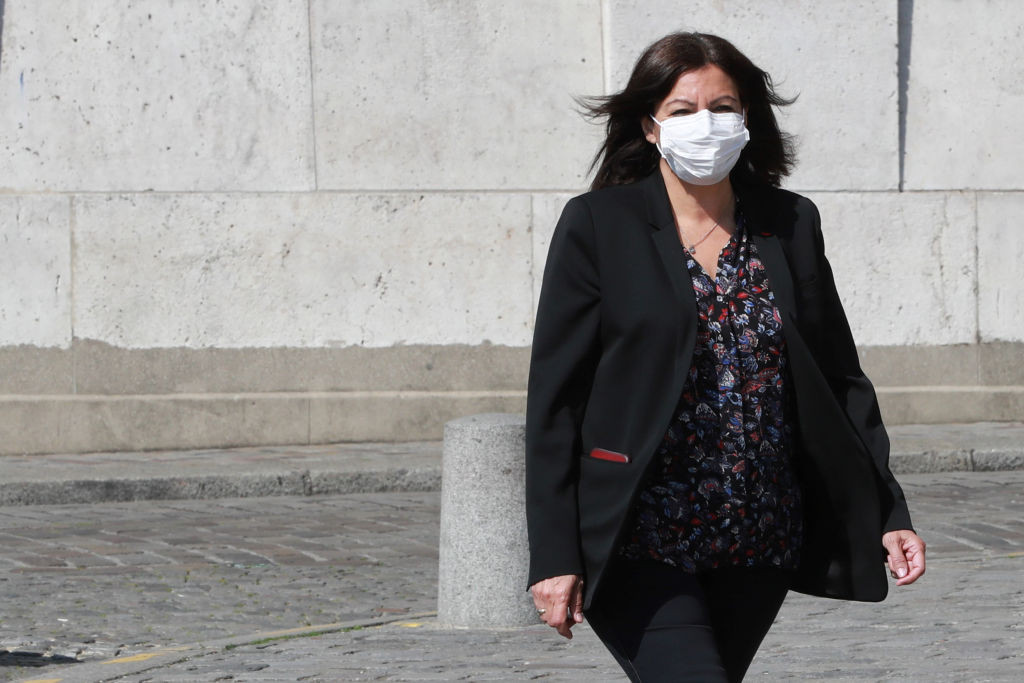 Paris Mayor Anne Hidalgo has conceded the economic crisis sparked by the coronavirus pandemic provides organisers of the 2024 Olympic and Paralympic Games with "new tests" to overcome.

In a wide-ranging interview with L'Équipe, Hidalgo admitted costs will have to be cut from certain areas of the Paris 2024 project in response to the COVID-19 virus.

Her comments echo those made by Paris 2024 President Tony Estanguet, who claimed in a recent interview with insidethegames that changes in arrangements for transport, accommodation and human resources would help save millions in costs.

Hidalgo, who is standing for re-election as Paris Mayor and is ahead going into the second round of the polls, cited sponsorship as another area which could be revised.

The 60-year-old said the International Olympic Committee - which lists Airbnb, a company that Hidalgo and Paris 2024 have frequently expressed opposition to, as a TOP sponsor - "must work on the evolution of its economic model".

The IOC’s deal with the United States-based rental firm has been a bone of contention between the IOC and Paris 2024, and led to French hoteliers warning they would suspend participation in the organisation of the 2024 Olympic and Paralympic Games in protest.

"I had raised the question of Airbnb's partnership with the IOC, including with [IOC President] Thomas Bach," Hidalgo told L'Équipe.

"Airbnb, which is a de facto partner of Paris 2024, will suffer a lot from this crisis like many rental housing platforms.

"There will be things to review but it is not the role of the city."

Hidalgo, a key figure in Paris’ successful campaign for the hosting rights for the 2024 Olympics and Paralympics, insisted she was not concerned by the expected rise in the cost of the Games.

"The costs are under control," she added.

"I have confidence and, if there are problems, we will talk about them again.

"The question will arise rather for the Organising Committee with ticketing, sponsorship, partners of course.

"The coming economic crisis will bring us new tests to overcome.

"On the timing, we will be ready with our equipment.

"Then with the Organising Committee, the IOC, the Solideo we will discuss the adaptations and adjustments to be made.”

The coronavirus pandemic has led to fresh calls for a referendum on Paris hosting the 2024 Games, while City Council officials have also relaunched the debate on the city staging the event.

"These are the same doubts that were expressed at each stage of the case, the same respectable oppositions," Hidalgo said.

"It is necessary to take into account questions in particular on ecology, the reception of people, athletes, tourists.

"We will have to integrate the lessons of this health crisis."