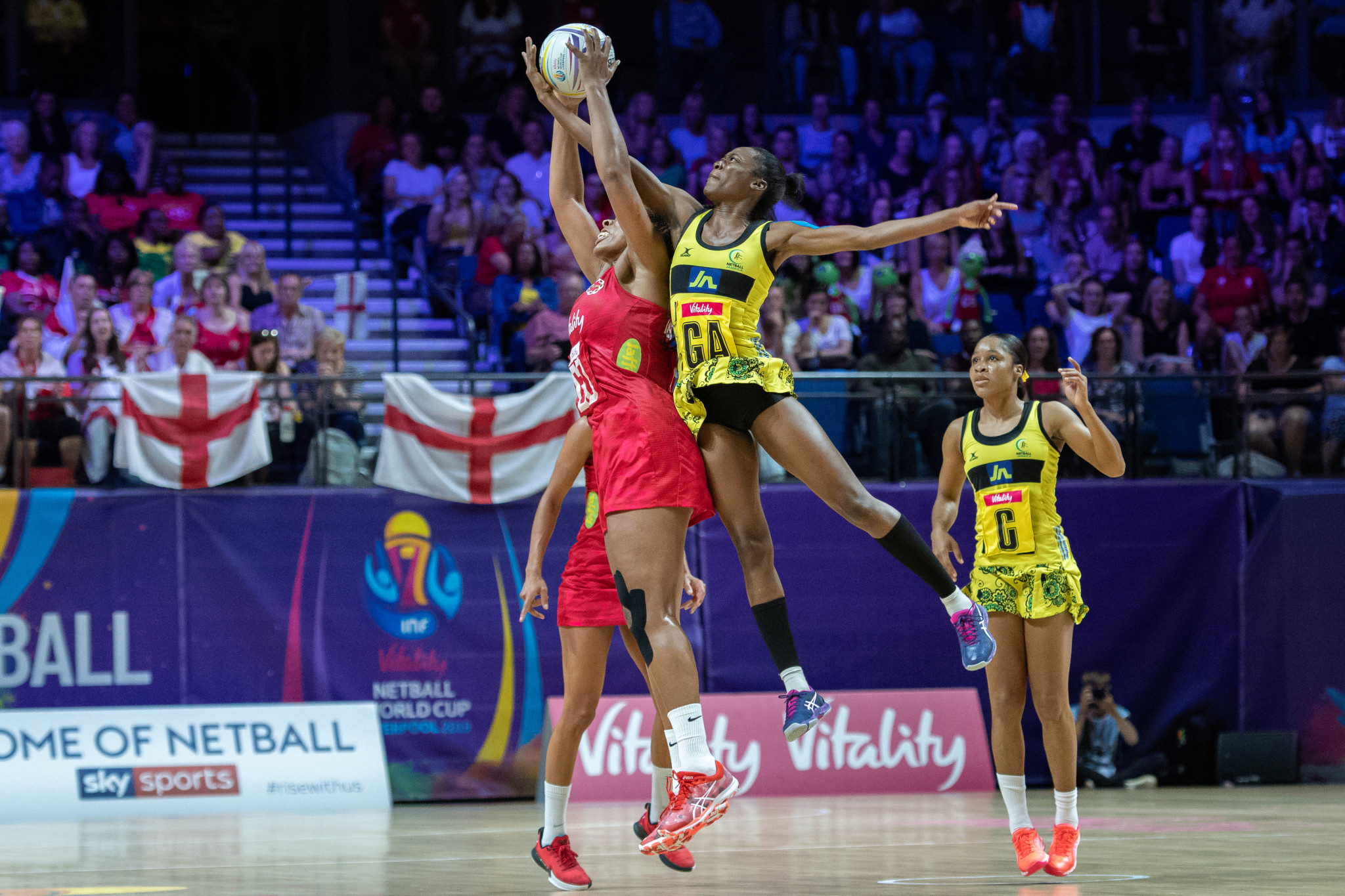 Jamaica moved up to third in the International Netball Federation (INF) world rankings, updated to reflect the results from fixtures that took place before the suspension of sport due to the pandemic.

These rankings include the games played in January as part of the Netball Nations Cup.

Despite their victory, New Zealand remain second in the rankings, but have closed the gap to world number one Australia.

Jamaica, runners-up at the Nations Cup, moved up to third, with England dropping down into fourth place.

South Africa remain in fifth but with an improved rating.

A number of international fixtures have been cancelled or postponed due to the pandemic, including the Hong Kong Series in February, the Organisation of Eastern Caribbean event planned for May and June in Antigua and Barbuda, and a number of other test matches between INF member nations.

However, netball is returning in some places, with a number of countries beginning to emerge from lockdown as Governments loosen the restrictive measures put in place to contain the spread of coronavirus.

The INF will carry out the annual update to its world rankings at the end of June, with matches from the period July 1 2016 to June 30 2017 set to be no longer be taken into consideration for ranking purposes.

As the ability to play is restricted, the INF has decided to reduce the threshold for the minimum number of international matches needing to be played over this year's ranking period from eight to six.

The INF Board is also continuing to consult with its members regarding the treatment of the world rankings during the return to international play.