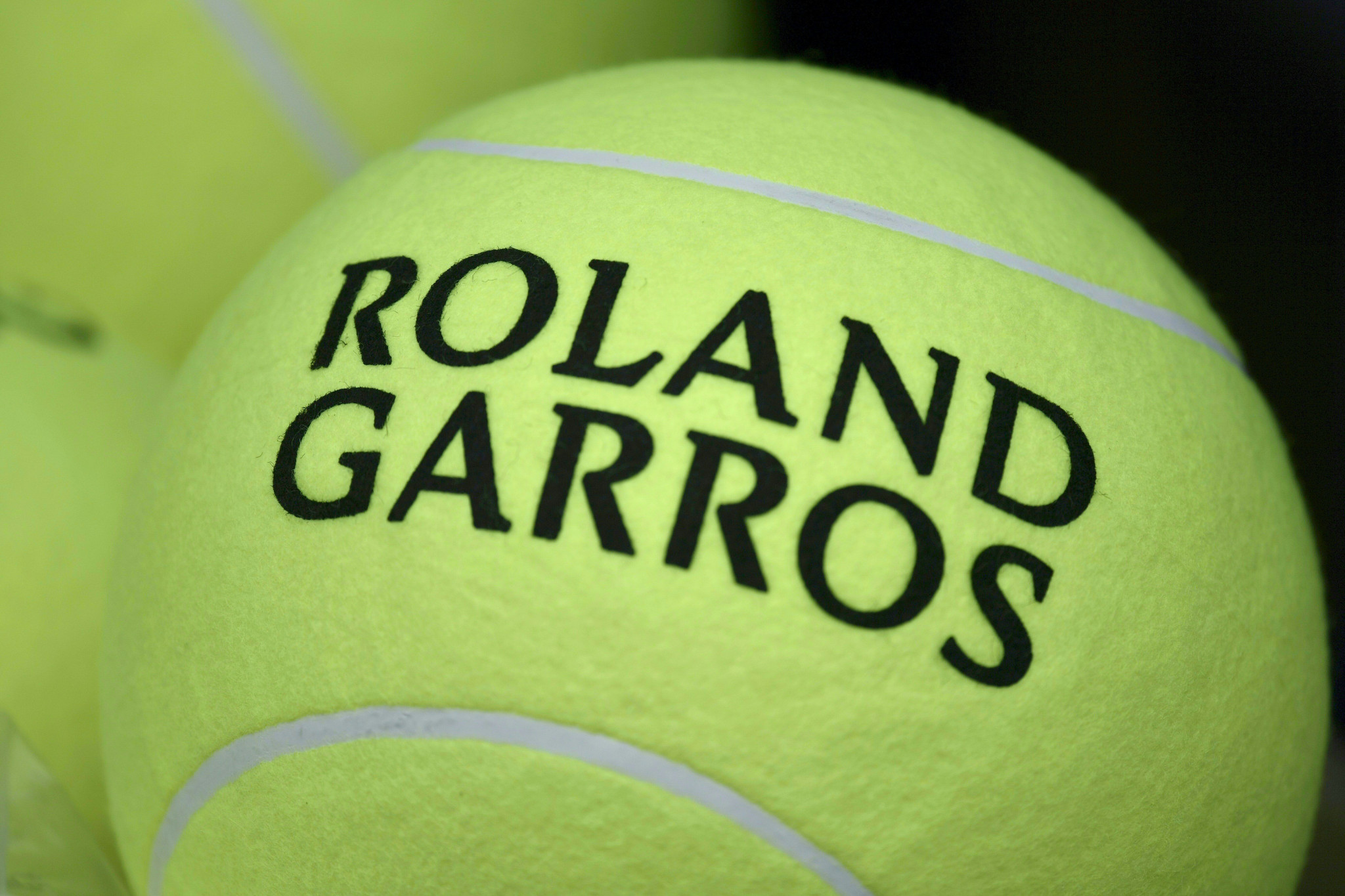 The French Open appears likely to be rescheduled again after Italian Tennis Federation President Angelo Binaghi suggested the Italian Open would be held in September.

Competition at Roland-Garros was originally due to take place from May 24 to June 7 but was postponed due to restrictive measures put in place in France to contain the spread of coronavirus.

It was one of the first tennis events to be rescheduled, with the French Tennis Federation moving the tournament to September 20 to October 4.

This decision led to criticism from players over a perceived lack of communication regarding the new dates.

The proposed dates would give players only a week to prepare for the French Open after competing at the US Open, still scheduled to run from August 24 to September 13 in New York.

Reports have suggested the event could be pushed back a further week, and this now seems more likely after Binaghi claimed the Italian Open would be moved to September.

It was originally due to take place from May 10 to 17 at Foro Italico in Rome but was suspended due to the pandemic.

"I think that, barring major upheavals, we are going to reorganise the Internazionali BNL d’Italia in September, between the middle and the end of the month," Binaghi said, as reported by SuperTennis.

"They tell me, especially the Romans, that it is an extraordinary season, and the best time to play tennis."

The French Open could subsequently be pushed back to September 27, giving players two weeks to prepare for another Grand Slam after the US Open.

It is possible all three tournaments will take place in empty venues, with United States Tennis Association chief executive and executive director Michael Dowse recently admitting that it was "certainly possible" the US Open could take place without spectators.

The tournament could also be moved from New York to Indian Wells, with a decision expected in June on the fate of the Grand Slam.

Major tennis events have been on hold ever since, with Wimbledon cancelled amid the pandemic.