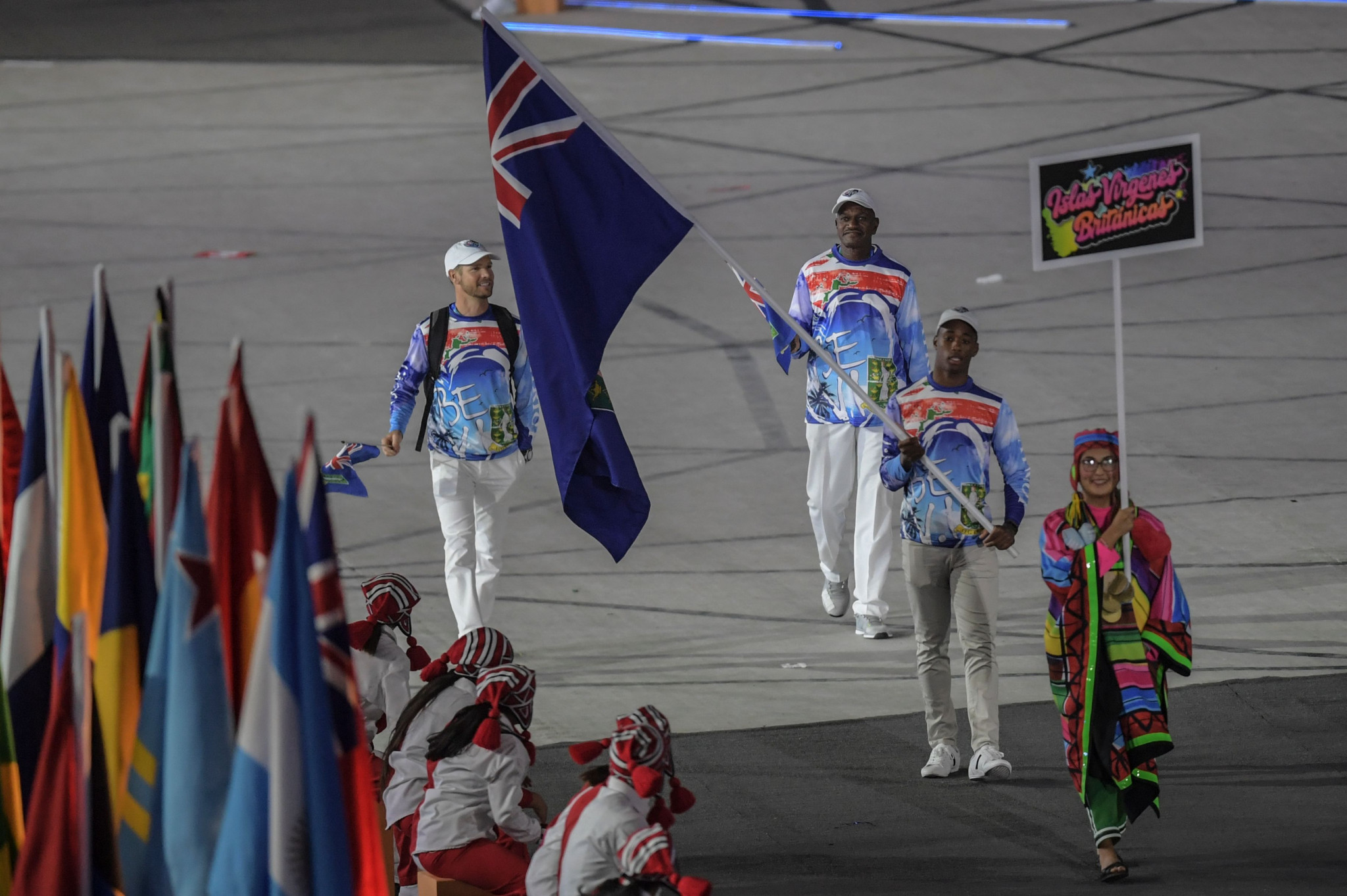 The British Virgin Islands (BVI) have been granted permission to use their "territorial song" rather than their national anthem "God Save the Queen" at future Olympic Games, Youth Olympic Games and other events recognised by the International Olympic Committee (IOC).

Any gold medal will now be saluted with "Oh, Beautiful Virgin Islands" after agreement was received from the IOC.

BVI Olympic Committee President Ephraim Penn said: "The BVIOC is exceptionally proud to attain this milestone not just for our nation but for our athletes, their coaches, parents and supporters.

"The motivation and emotion that is tied up in representing your country at a major competition can’t be underestimated.

"Hearing your national song playing as you enter an arena or when you stand on the podium, enhances the sense of achievement and pride and underscores all the sacrifices, time and effort that athletes, teams and their support base put in to qualify and compete."

"Oh, Beautiful Virgin Islands" was originally composed in 2012 by Ayana Hull and her brother Kareem Nelson Hull, in response to a national competition for a song launched by Myron Walwyn, then Minister for Education and Culture.

It was officially adopted by the House of Assembly of the Virgin Islands on July 24 2012.

In 2018, Kyron McMaster won 400m hurdles gold at the Commonwealth Games on the Gold Coast, to become the first champion from the BVI. His success was greeted by the playing of "God Save the Queen."

Victory for McMaster came at an emotional time, only a few months after the devastation of "Hurricane Irma" which claimed the life of his coach Xavier "Dag" Samuels.

Walwyn initiated moves to adopt the "territorial song" instead of the national anthem.

With support from the BVI Government, the BVIOC submitted the request to Lausanne.

An 80 second orchestral version of the song, described by the BVIOC as "rousing", has been arranged by local musician Alton Bertie to comply with IOC regulations.

It will not be the first time that a team has used music other than its national anthem at the Olympics.

In the late fifties and early sixties golf medals by German athletes were saluted by an excerpt from Beethoven’s "Ode to Joy."

At the Commonwealth Games, where "victory" anthems are used, the Falkland Islands use "Song of the Falklands" which mentions Penguins and Kelp instead of their official national anthem which is also "God Save the Queen."