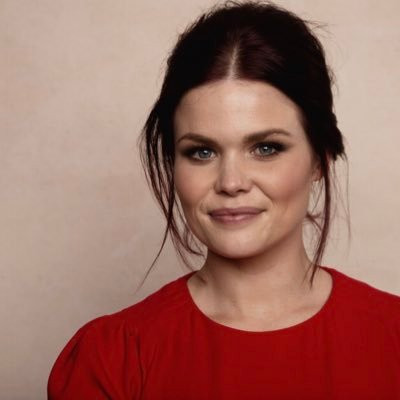 Members of Britain's athletics, cycling and rowing teams have linked up with iconic children's television programme Blue Peter for a challenge to run, cycle and row the distance from the programme's studios in Manchester to Tokyo.

The challenge entitled "Train Your Way to Tokyo" will see Olympic and Paralympic athletes from the three sports team up with Blue Peter presenter Lindsey Russell to cover the 9,948 kilometres from the Blue Peter studios in England to the Japan National Stadium in Tokyo.

Blue Peter is a British magazine programme aimed at children, first broadcast in 1958.

More than 5,000 episodes of the show have been aired, and it is now the longest-running children's television programme in the world.

As part of the challenge Russell, and members of Team GB across the three sports, will complete the required average of around 300km a day across the 30 day challenge, which is due to run until June 16.

Russell will be trying her hand at all three sports and will also speak to Olympic and Paralympic athletes currently training for the rearranged Tokyo 2020 Olympics, now due to take place in July and August 2021.

Participating athletes will complete the challenge from inside their own homes or outdoors in order to comply with current United Kingdom Government guidance.

For the challenge, Russell will be mentored by runner Laura Muir, who finished seventh in the women's 1500 metres at Rio 2016, cyclist Elinor Barker, who won gold at Rio 2016 in the women's team pursuit and Paralympic rower Lauren Rowles, winner of a Paralympic gold medal in the trunk arms mixed double sculls at Rio 2016.

Speaking about the challenge Russell said: "Though I’ve completed many Blue Peter challenges, I’ve never taken on a multi-sport challenge quite like this.

"It’s daunting but I can’t wait to train with these incredible athletes and hopefully show what can be achieved by working together, all from our own homes."

The results of the challenge are scheduled to broadcast on Blue Peter on Friday June 18.