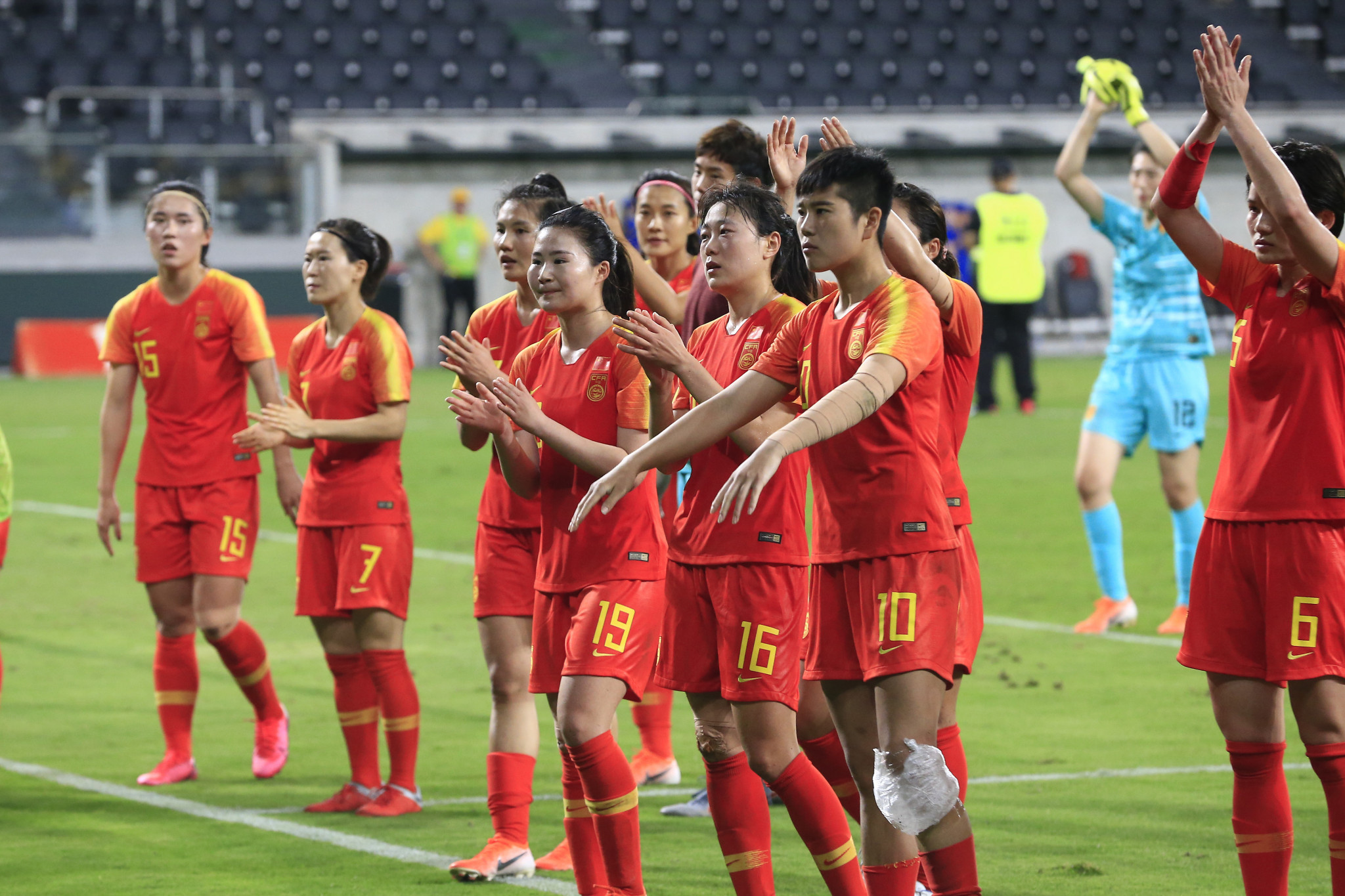 New dates in February have been confirmed for the Tokyo 2020 women's football playoff between China and South Korea, after agreement between all parties.

The two-leg tie had been scheduled for June 4 and 9 this year after the coronavirus pandemic forced its rescheduling twice, from dates in March and April.

With the Tokyo 2020 Olympics now also postponed until 2021 because of COVID-19, the matches have been scheduled for February 19 and 24.

"The latest decision was confirmed to allow both Member Associations to have sufficient preparation time considering the challenging and unprecedented circumstances brought about by the pandemic," the Asian Football Confederation (AFC) said.

In April, the playoff was "postponed indefinitely" before the June date was decided.

The winner of the tie will book their place at Tokyo 2020 and join Australia from the AFC region.

China's women have endured a tumultuous qualifying campaign due to the coronavirus pandemic.

They were due to host Group B of the previous round in Wuhan, but the spread of the virus forced the relocation of the tournament to Australia.

The Chinese team were then quarantined upon arriving in the country and were pictured training in a hotel corridor.

A South American-African playoff is also due to be played between Chile and Cameroon to determine another qualifier.

Rio 2016 champions Germany have failed to qualify to defend their gold medals.