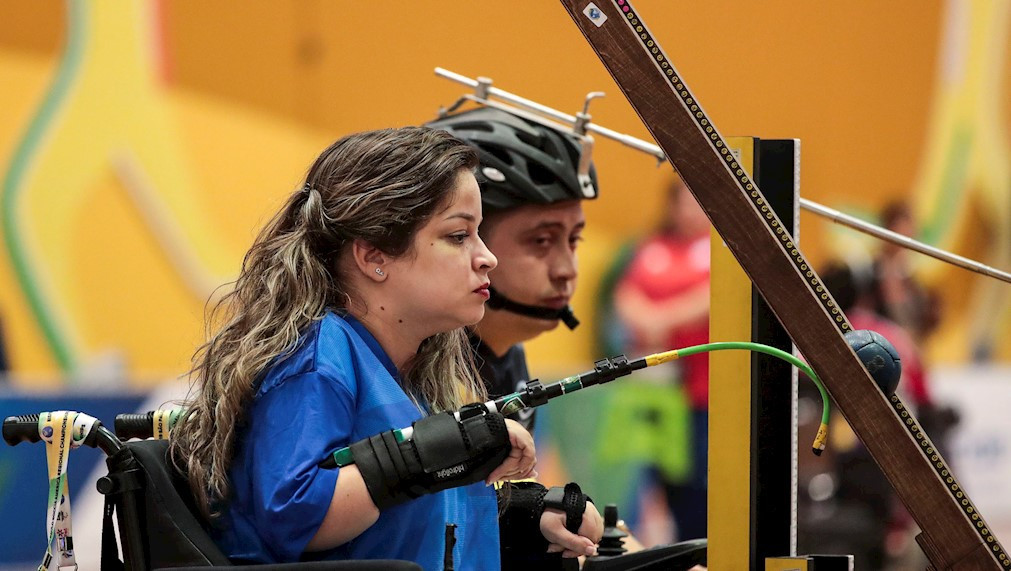 Paralympic boccia gold medallist Evani Calado has claimed the sport's worldwide governing body is considering separate events for men and women at the Games after Tokyo 2020.

Calado, a member of the Brazilian squad which earned team gold in the mixed pairs BC3 event at the Rio 2016 Paralympics, said the Boccia International Sports Federation (BISFed) was studying the possibility of individual competitions for men and women.

Boccia is one of the only sports where men and women compete together at the Paralympic Games.

Athletes in both genders take part in mixed individual competitions across the four different classifications at the Games.

"I dream of having a female and a male team," Calado told the Brazilian Paralympic Committee in its Live Paralympic event, held on Instagram.

"BISFed is studying the possibility of individual disputes by gender after the Tokyo Games.

"I was very excited by the news, just having the possibility is a huge gain."

The Tokyo 2020 Paralympics have been postponed until August 24 to September 5 next year because of the coronavirus pandemic.

insidethegames has contacted the BISFed for comment following Calado's remarks.