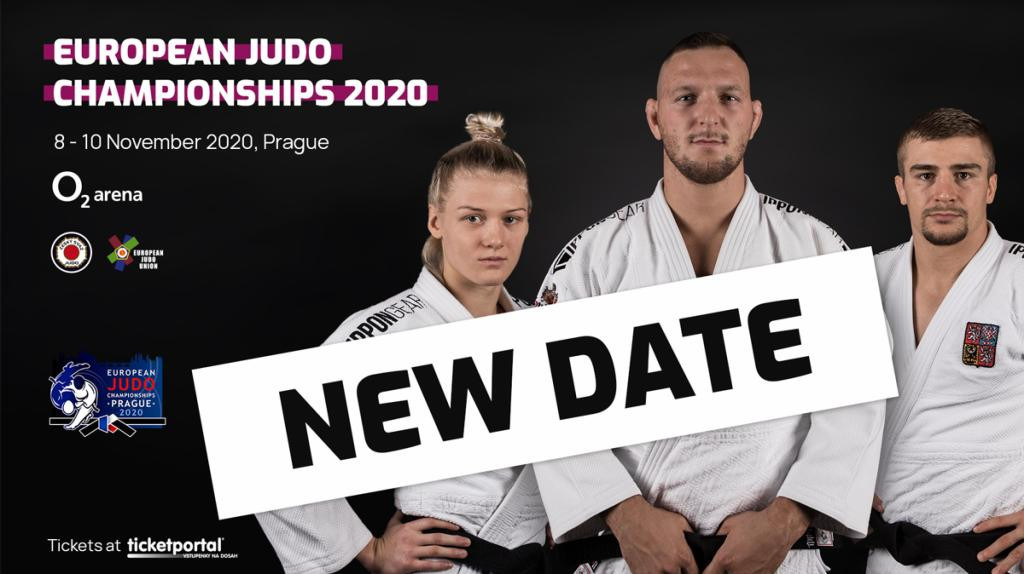 The proposed new dates for the 2020 European Judo Championships have been confirmed, with the event to remain as part of the Tokyo 2020 qualification process.

Competition is now scheduled to take place in Prague between November 8 and 10 at the Czech capital's O2 Arena.

These dates had been provisionally announced last month and have now been rubber-stamped following discussions between the European Judo Union (EJU) and the venue.

With Tokyo 2020 now postponed until 2021 due to the coronavirus pandemic, the continental event can keep its status as an Olympic qualifier.

The action was due to take place between May 1 and 3, but was postponed because of COVID-19.

Tickets for May will be valid in November, the EJU said.

Prague last hosted the European Judo Championships in 1991, when the country was still Czechoslovakia.

It has also been confirmed that the 2020 Veteran European Judo Championships will not be re-scheduled.

Athens was due to play host between May 21 and 24, with the Greek Judo Federation now carrying over the rights to the event to 2021.

The Kata European Judo Championships for this year have been re-arranged, however, and will be held in Józefów in Poland on December 12 and 13.

Both the veterans and kata events had previously been "postponed indefinitely".