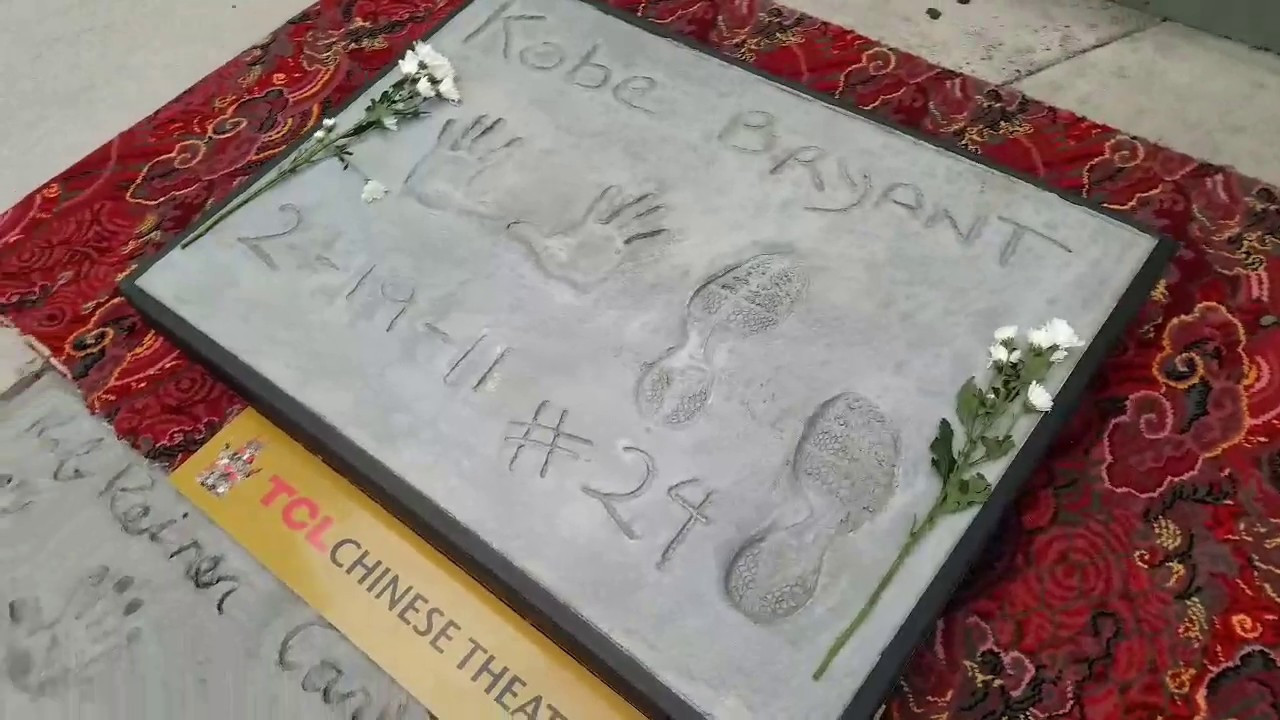 Julien's Auctions said the handprints were tests created by Bryant when he became the first athlete to leave his prints in the forecourt of the Chinese Theatre on Hollywood Boulevard in 2011.

Bryant, who won five NBA titles in a 20-year career with the Lakers, his daughter Gianna and seven others were killed in a helicopter crash in California on January 26.

Blunt force trauma has been ruled as the official cause of death for the nine people on board the helicopter.