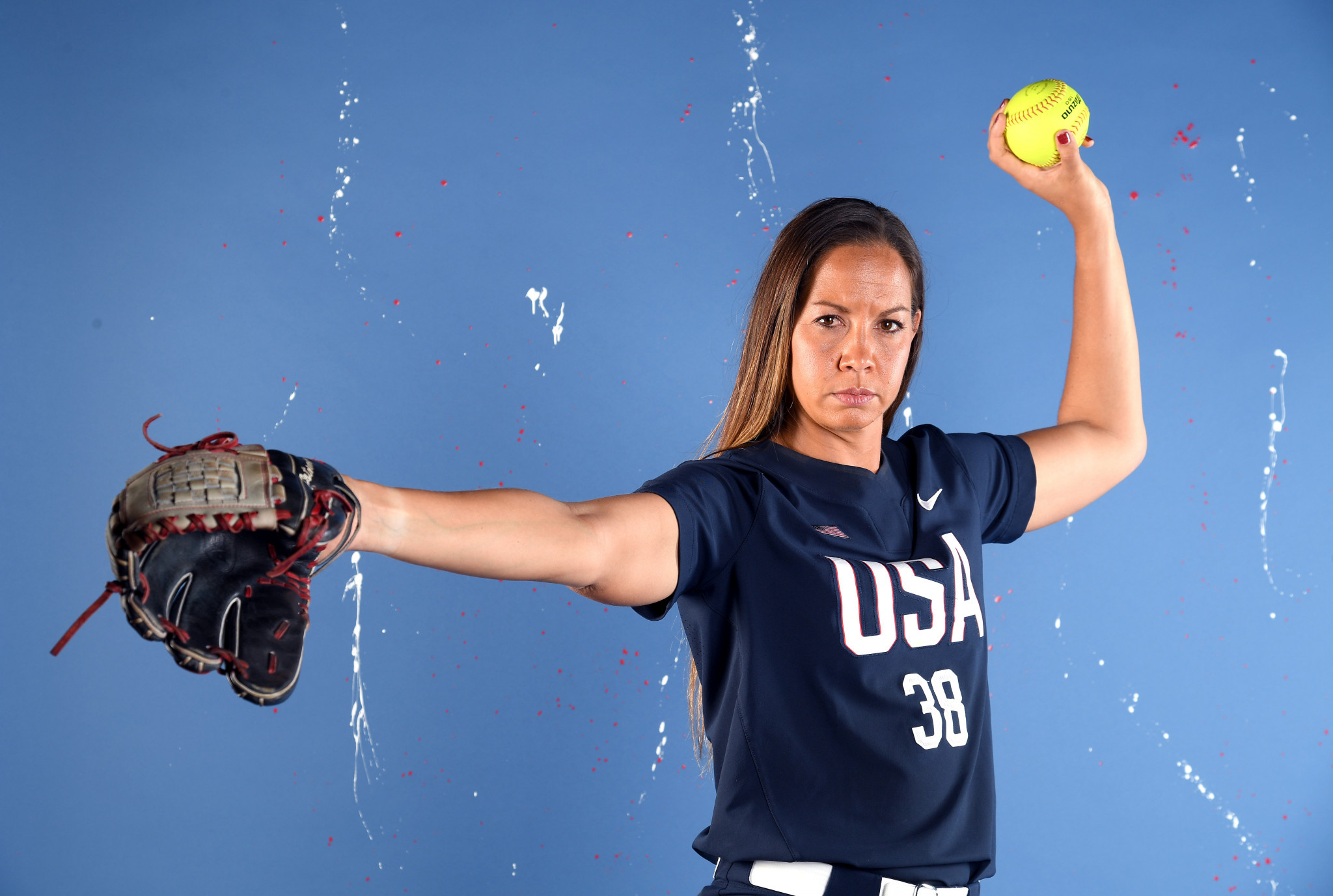 American softball player Cat Osterman has said she wants to help the next generation of players after coming out of retirement before Tokyo 2020.

The United States team is looking to win gold again in Japan at the postponed Olympics in 2021.

After the sport's introduction at the 1996 Games, the US won three back-to-back Olympic golds in Atlanta, Sydney and Athens, defeating China, Japan and Australia in the respective finals.

At Beijing 2008, Japan upset the US in the final to win gold, having lost in the group stage and the semi-final to the Americans, and only then making the final through a repechage round.

The sport was dropped for London 2012 and Rio 2016, but makes its return next year in Tokyo.

Only the Date changes. 🦅🇺🇸 https://t.co/INopAweoNg

Osterman, a pitcher, was part of the US team which lost the final in Beijing and retired in 2010 before returning to play in 2019 ahead of the Games.

"I did not come out of retirement just to say I played in a third Olympics," the 37-year-old said to the Olympic Channel.

"I want to help another generation win a gold medal, that's the ultimate goal.

"There's a large generation of softball players who didn't get to compete in the Olympics."

Osterman has both a gold and a silver Olympic medal in softball, having also been part of the Athens 2004 team at the age of 21.

When asked about taking revenge on Japan for the 2008 defeat, she said: "Sure, I would love to beat Japan.

"But that [isn't] the primary focus."