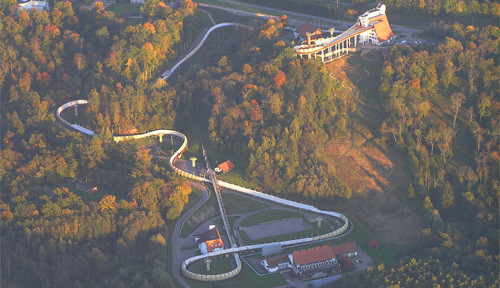 The International Luge Federation (FIL) has awarded next year's European Championships to Sigulda in Latvia.

Competition will take place at the Sigulda bobsleigh, luge and skeleton track as part of the FIL World Cup event on January 9 and 10.

The 2021 event will be the 52nd edition of the continental competition in all, with men's, women's, men's doubles and team relay all set to be contested.

Sigulda, which was tipped to host sliding sports had Swedish capital Stockholm won the race for the 2026 Winter Olympics against Milan-Cortina, was chosen as host by the FIL Executive Board.

As the event takes place as part of the World Cup, the top Europeans in each discipline might not necessarily be the fastest sliders from the entire competition.