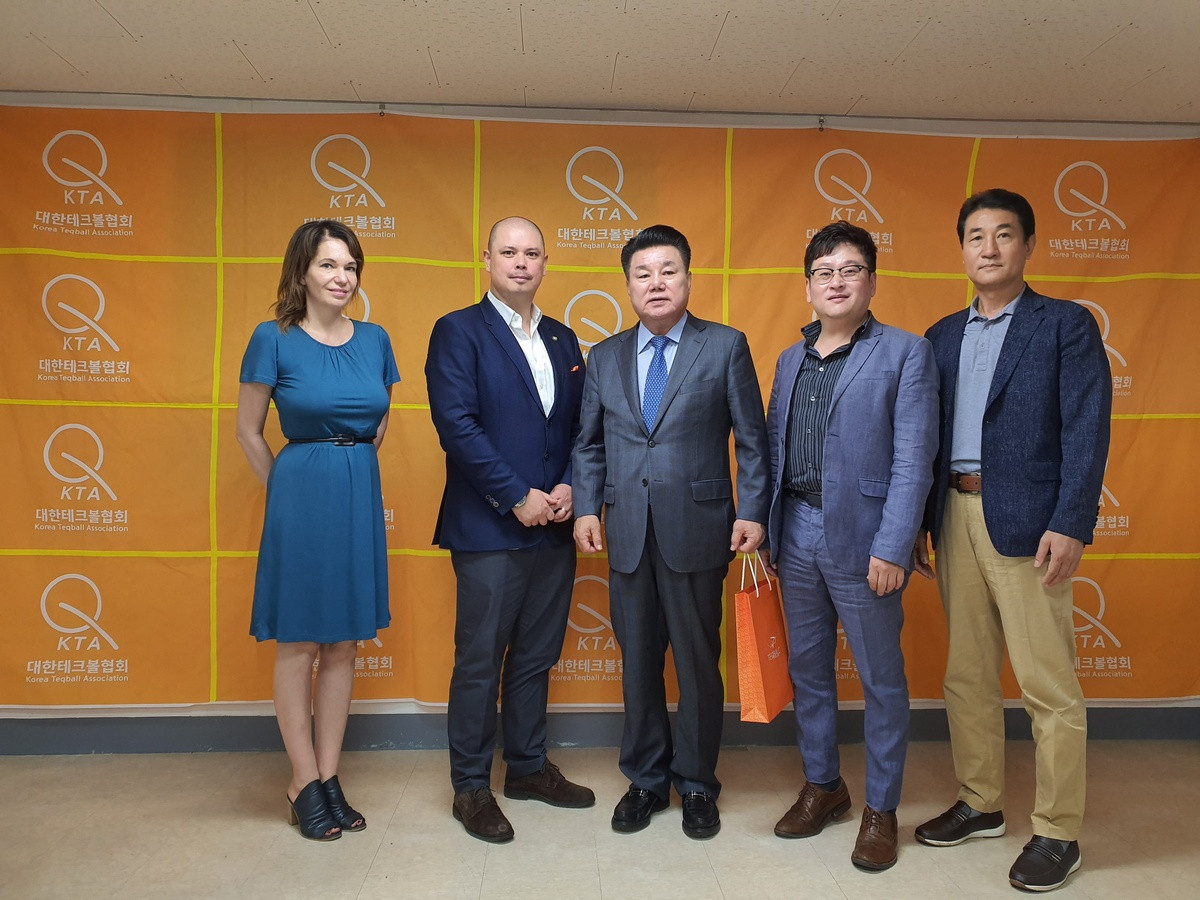 Yoo, a South Korean judo coach at the Seoul 1988 Olympic Games, was interviewed by the International Teqball Federation (FITEQ) and spoke about his plans regarding North Korea.

"I sent 10 teqball tables to North Korea through the South-North Korea Sports Exchange Association," he said.

"I hope the day will come when a unified Korean team will compete in an international competition because teqball is rapidly growing in North Korea now too.

"It would be truly amazing to see a unified Korean team - both male and female - win a teqball gold medal in the Olympic Games."

Yoo also spoke about the benefits of teqball and voiced his excitement regarding the sport's debut at a multi-sport competition, the Sanya 2020 Asian Beach Games.

He also revealed his hopes that teqball will become an Olympic sport.

"Teqball is independent of weather and location, compared to table tennis, for example, which is light and therefore difficult to enjoy outdoors in the wind," he said.

"Football also requires a much larger space and can be influenced by snow and rain.

"You can fold the table when not in use and unfold it in any space.

"You can even do it on the beach!

"In fact, we are looking forward to teqball's debut as a medal sport on the Asian Beach Games in Sanya, China, in December.

"Teqball is a truly accessible sport and it is great to see the rise of Para-teqball as well.

"It may have started as a family sport, but we believe it can expand into an elite sport that is played at the Olympic Games."