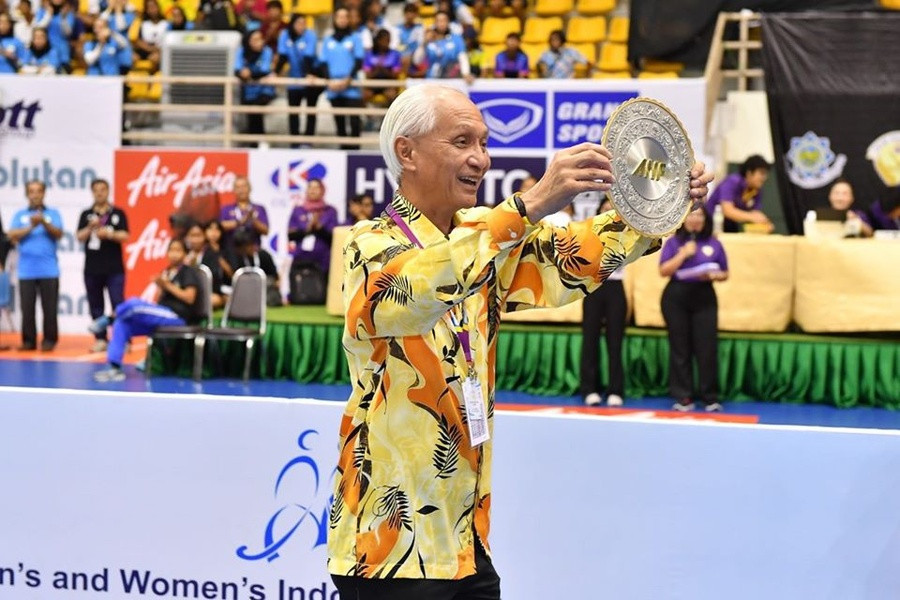 Thailand's Dato Seri Chaiyapak Siriwat has been appointed as a vice-president of the Olympic Council of Asia (OCA).

Siriwat has been chosen for a vice-president role owing to his position as chairman of the 2021 Asian Indoor and Martial Arts Games (AIMAG) Bid Sub-Committee.

The OCA signed the host city contract for the 2021 AIMAG in Bangkok and Chonburi province last month.

Siriwat is vice-president of the National Olympic Committee of Thailand and the head of the country's hockey association.

He is also vice-president of the Asian Hockey Federation (AHF), which congratulated him on his appointment by the OCA.

"Dato Seri Chaiyapak Siriwat will work closely with the OCA in the successful execution of the 6th Asian Indoor and Martial Art Games in Bangkok and Chonburi in 2021," the AHF said.

"Dato Seri Chaiyapak Siriwat, based out of Thailand, has had an illustrious career in sports management and the Government of Thailand.

"In the sports world he has held many important positions over his career in tennis, football and hockey sports bodies.

"The AHF would like to wish him the best of luck for all of his future endeavours."

Members of the OCA were informed of Siriwat's appointment in a letter from OCA President Sheikh Ahmad Al-Fahad Al-Sabah.