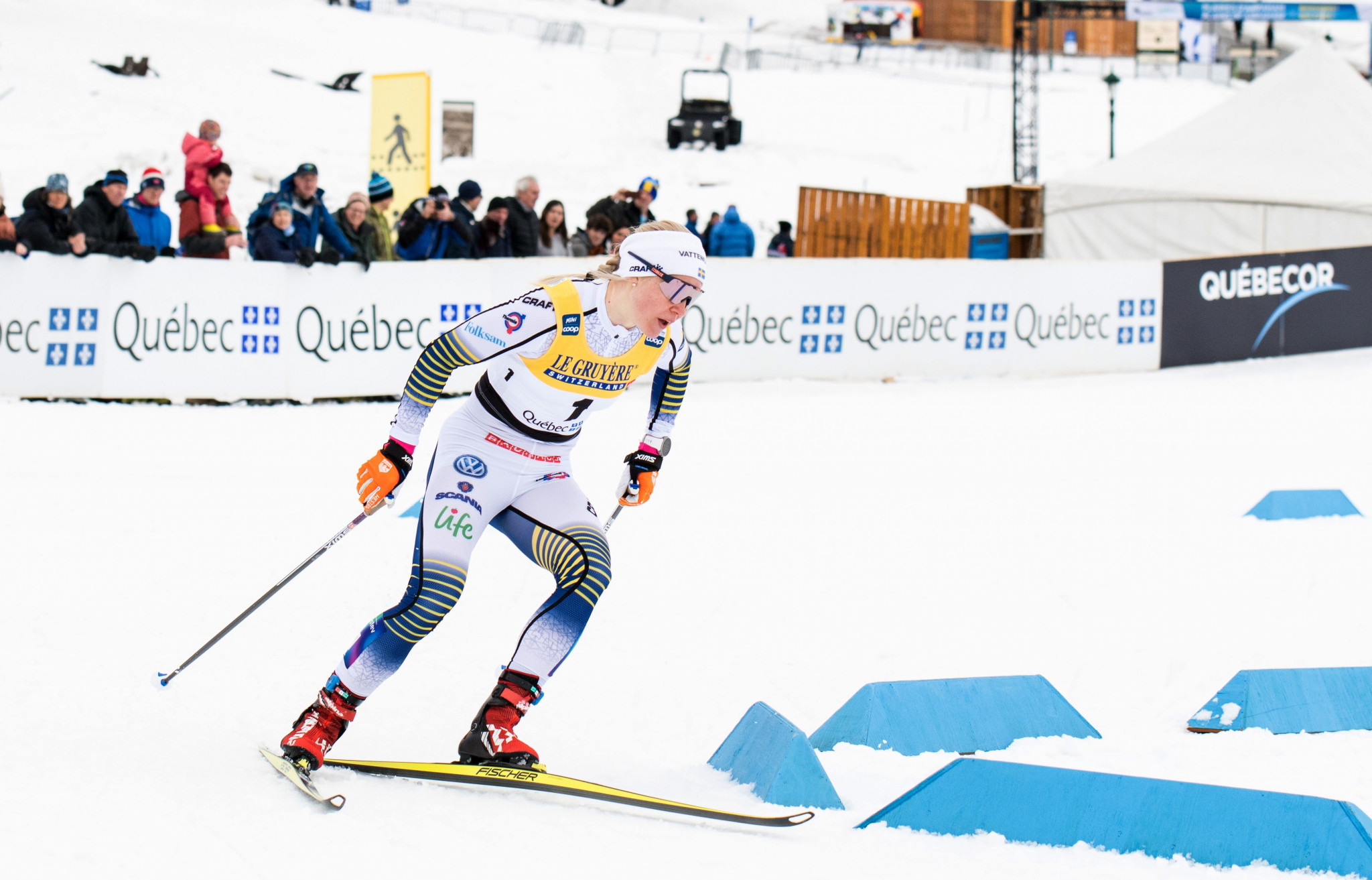 Twenty-two cross-country skiers have been selected by the Swedish Ski Association for the 2020-2021 season.

Athletes and coaches for the first and second teams were announced during a press conference.

Olympic silver medallist Ebba Andersson was also named in the senior team, having claimed the under-23 world title earlier this year.

Five women and three men were selected for the Swedish second team.

Stefan Thomson and Magnus Ingesson are set to continue as coaches, while Anders Högberg and Lars Ljung have been added to the set-up.

It is planned to have more cooperation between the male and female athletes next season.

"We have a coach team of four coaches, so it is natural that we work together to make both the women's and men's national team work based on a similar philosophy," Byström said.

"In this way, we can also utilise the entire competence of the coaching staff and rider group."

Byström also addressed concerns regarding the coronavirus pandemic, which has suspended sport around the world.

"As long as the situation is as it is right now, we cannot have regular camps," he said.

"However, we will try to gather athletes in the places where they live, based on the rules and guidelines that exist."

Former World Cup skier Petter Myhlback was named as the service manager for the team last month, with Byström named as team manager just days before.