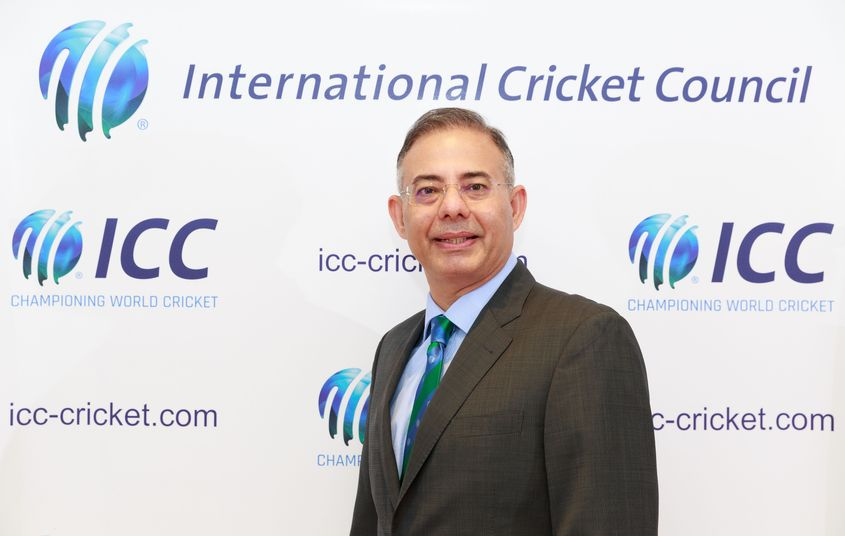 International Cricket Council (ICC) has begun a web series titled "100% Cricket Leading the Game" to bring together leaders from across sport and business to celebrate women’s cricket.

The governing body say the series continues their emphasis on the women’s game following the ICC Women’s T20 World Cup and the launch of 100% Cricket.

The series will see individuals from across cricket, sport and the business community share best practice and generate new ideas to support the growth of women’s cricket at a local and national level.

"We are at a very important stage in the growth of women’s cricket and need to build on the foundation and momentum we have created in the past few years even though there is no cricket at present," said Manu Sawhney, ICC chief executive.

"We launched 100% Cricket as a platform to drive the conversation around the women’s game between the ICC Women’s T20 World Cup and the Women’s Cricket World Cup in New Zealand.

"As a part of that we have now launched 100% Cricket – Leading the Game webinar series, to bring the sport together so we can collectively fulfil our ambition of bringing one million new women and girls to the game of cricket.

"We have some excellent contributors lined up from not only the global cricket family, but from sport and technology sectors to share their experiences, learnings and best practice.

"The series provides a platform to discuss the long-term direction of the women’s game and how to attract more fans and players to the sport.

"It is important for the global cricket family to stay connected and generate new ideas to move the game forward and stronger as we come out of this pandemic."

Sawhney was among the participants, along with England and Wales Cricket Board (ECB) managing director of women’s cricket Clare Connor and World Rugby’s general manager of women’s rugby Katie Sadleir.

"Hopefully this inaugural ICC 100% Cricket webinar has been well-received as we all look to share information, challenges and solutions during these unprecedented times for work, cricket and life in its broadest sense," said Connor.

"We have built such exciting momentum behind women’s cricket – a crowd of 86,174 at the Melbourne Cricket Ground for the ICC Women’s World T20 Cup final being the most recent evidence of that – and we should not be knocked off course by this pandemic.

"If anything, we should remain even more steadfast in our ambition for cricket to be a gender-balanced sport.

"Well done to ICC for launching this platform for members and colleagues to come together and to continue our collaborative efforts to grow the game around the world."

The second instalment of the series will be titled "100% Performance."

Six episodes will be published in total.