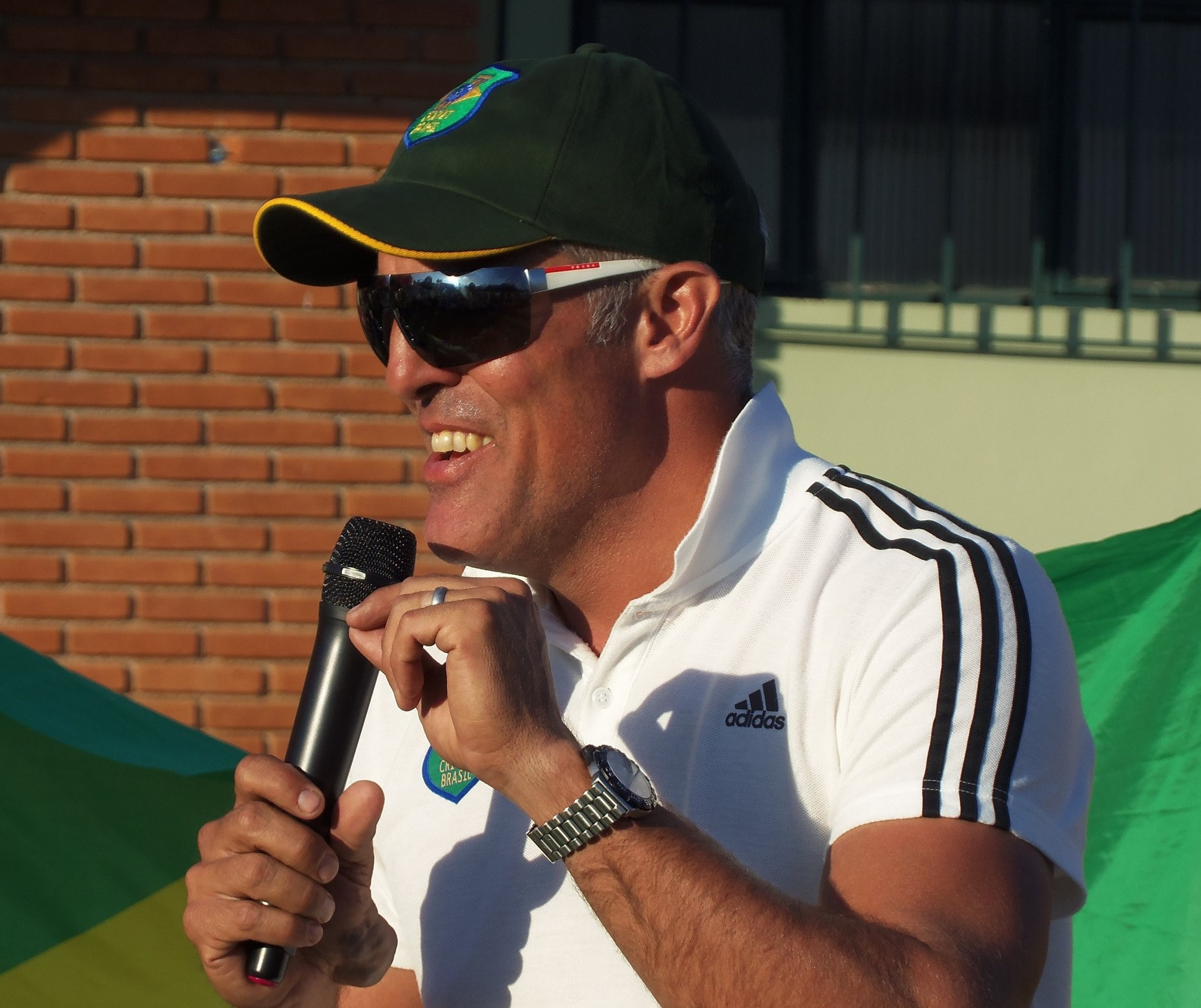 Matt Featherstone of Brazil has been re-elected to the International Cricket Council's (ICC) Development Committee as the global representative of non-voting associate members.

He was confirmed for a two-year term by five regional representatives, with his new spell due to expire on March 31, 2022.

Featherstone, the Cricket Brazil President, was initially elected in July 2019 so will now serve a second consecutive term.

"It has been an interesting introduction for me to the role and more could have been done but for COVID-19," said Featherstone, who was born in England but represented the Brazil national side after arriving in the country in 2000.

"I thank my colleagues for electing me once again and I hope to do my best in the coming months.

"A lot of thought and action needs to go into bringing the game back on track and we are all in it together."

Associate member countries of the ICC are the second tier nations which sit below the 12 full members – the sport's powerhouses – in the pecking order.

There are currently 92 nations with associate member status.

The five regional representatives who chose Featherstone were themselves elected by non-voting associate members from each region.

The process was approved by Imran Khwaja, chairman of the associate members.