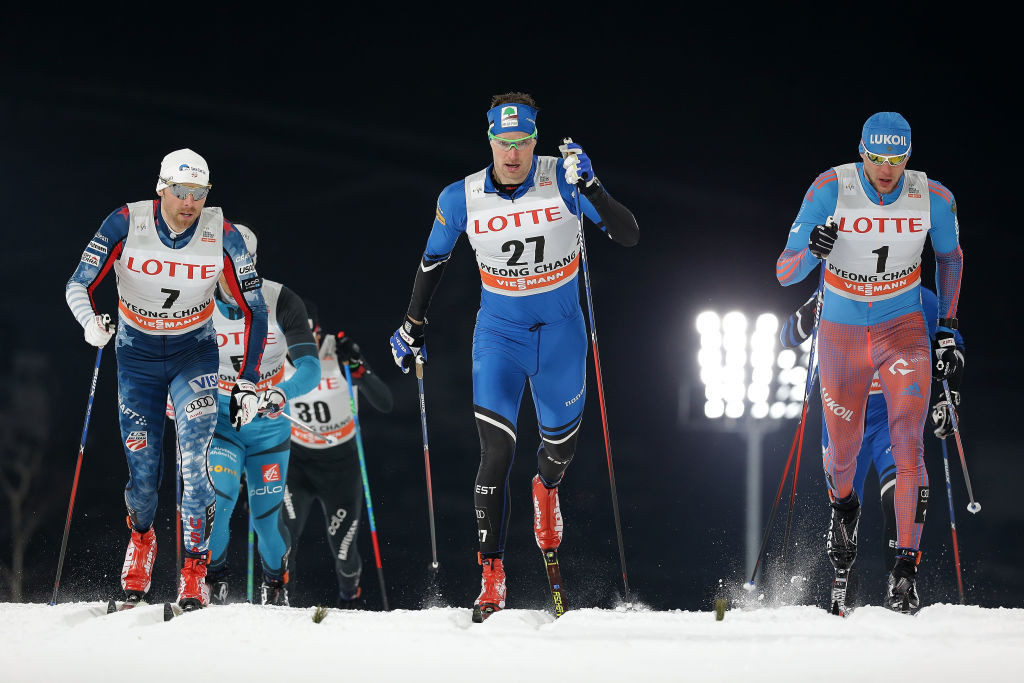 The Swiss cross-country skiing team has undergone a coaching reshuffle prior to the start of the new season.

Slovakian former cross-country skier Ivan Hudač, who competed at the 1998 Winter Olympic Games in Nagano, will take responsibility for the women's training group.

Hudač is also set to oversee further coordination tasks across all of the Swiss team's training groups.

Kein Einaste of Estonia will lead the men's training squad, consisting of both sprint and distance skiers.

The 35-year-old, who has worked with Swiss-Ski since 2018, has mainly been responsible for sprint races but his remit will be expanded for the 2020-2021 campaign.

Swiss-Ski is still searching for a second coach for the men's team.

Dario Cologna was the highest-placed Swiss skier in the overall Cross-Country World Cup standings in the 2019-2020 season as he finished 10th on the men's leaderboard.