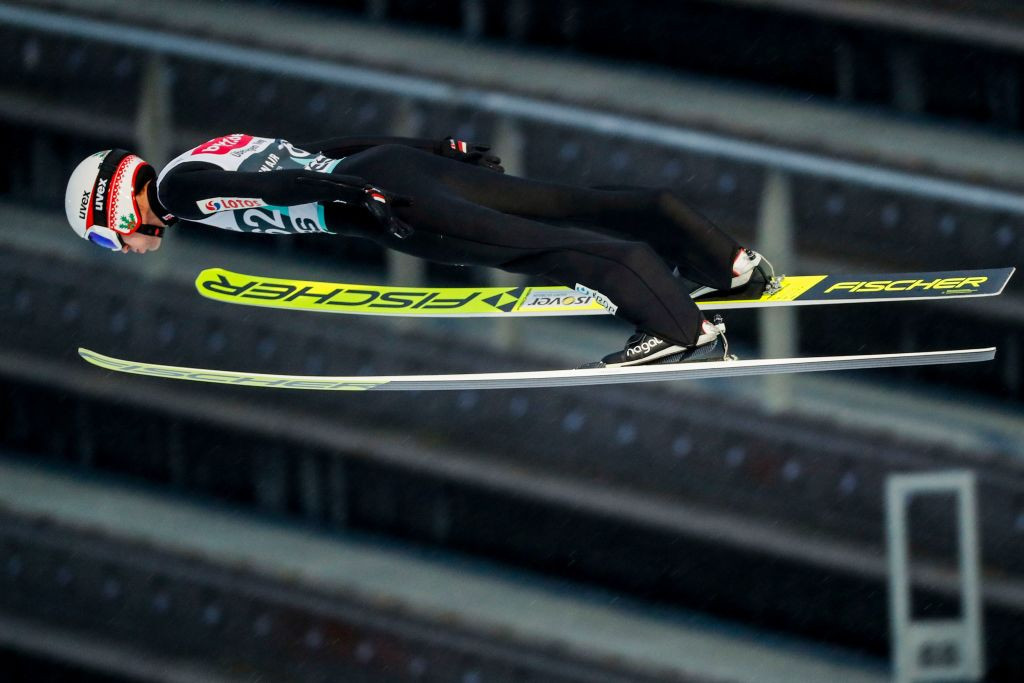 The International Ski Federation (FIS) is considering reducing the minimum number of countries required for an event to count towards the overall Ski Jumping World Cup standings, according to race director Sandro Pertile.

A proposal to reduce the number of National Ski Associations needed for a World Cup to be held from eight to six is among options being considered by a series of working groups, set up to assess the impact of COVID-19 on ski jumping events.

Travel restrictions imposed by Governments to help curb the spread of coronavirus could limit the number of athletes who can travel to ski jumping competitions.

The rule is in place for both the men's and women's Ski Jumping World Cups.

"We're thinking about reducing the minimum number of teams for a World Cup from eight to six so as not to lose a team competition because of the existing rule," Pertile said.

The FIS also said it was still hoping to hold events on the Ski Jumping Summer Grand Prix this year as planned.

Despite the current covid-19 restrictions, Sandro Pertile focuses on "plan A" for this summer!https://t.co/utphGWGHeO#skijumping #FISskijumping pic.twitter.com/T5vX4HZQJJ

Pertile claimed it was "quite realistic" that Grand Prix competitions will be held as scheduled.

The circuit is due to begin on August 22 in Wisla in Poland, but the start date could be pushed back until September as the Polish Ski Federation is waiting for a Government decision on what events can take place.

"There are still many unknowns at the moment, but we are optimistic about the whole thing and we know that we have to be flexible in view of the current situation," Pertile said.

"We are also working on a plan B and C, but we are not talking about that now, because it is getting better every day and in more and more countries the restrictions are becoming less.

"So it is quite realistic that the competitions will take place as planned now,"