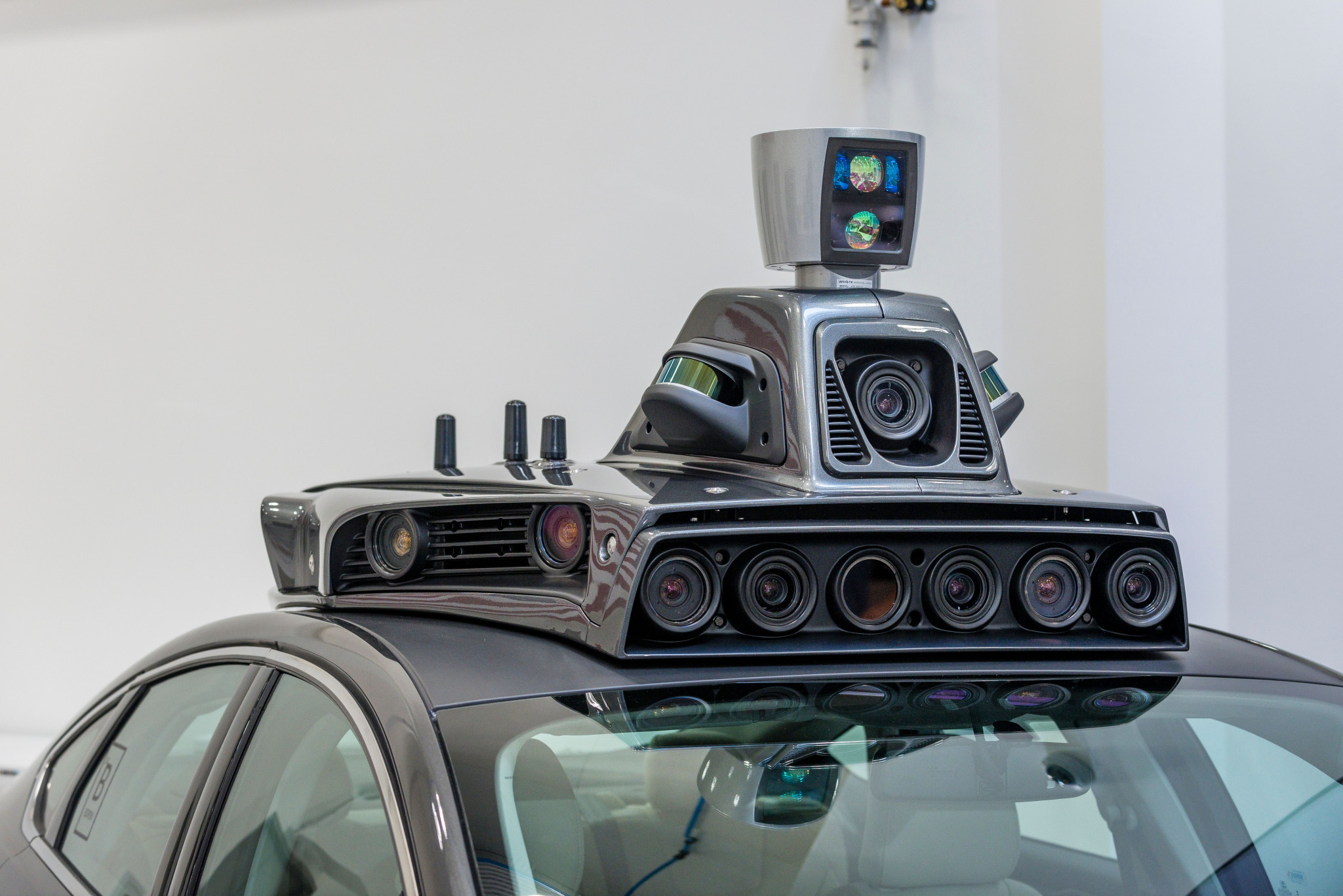 In preparation for the Beijing 2022 Winter Olympic and Paralympic Games, driverless cars are set to begin transporting passengers in a fresh test area of 100 square kilometers this month.

China Daily reports that the Haidian deputy district chief district, where the test will take place, revealed the preparations regarding self-driving cars are to ramp up before May is over.

"To better back up the high-level autonomous vehicles to be put into operation during the 2022 Winter Olympics, we have planned to invest CNY350 million (£40 million/$49 million/€45 million) soon for the construction and maintenance of the automated driving testing area,"Lin Jianhua said.

The 52 roads in the testing area are 244km in length, with it hoped that more roads will be opened up for testing later in the year.

Haidian is in north-west Beijing and the new testing area ranges from the city's Sixth Ring Road to the northern reaches of the Zhongguancun technology hub.

Self-driving cars are already allowed to be tested in other areas of the metropolis, including 111 roads in the Beijing Economic-Technological Development Area, which were opened up to the driverless vehicles in December 2019.

Per China Daily, the city has issued 77 different self-driving vehicles made by 13 companies testing licenses.

In Shougang Industrial Park, where the Beijing 2022 Organising Committee is based and events including freestyle skiing and snowboarding will be held, self-driving minibuses planned to be used during the Games are currently being tested.

Beijing 2022 is hoped to be one of the most - if not the most - tech-driven Games ever.

In another example of high-tech investment, the Beijing Municipal Government is spending CNY30 billion (£3.4 billion/$4.5 billion/€4.0 billion) to build a 5G network in time for 2022, while digital currency is also set to be used.