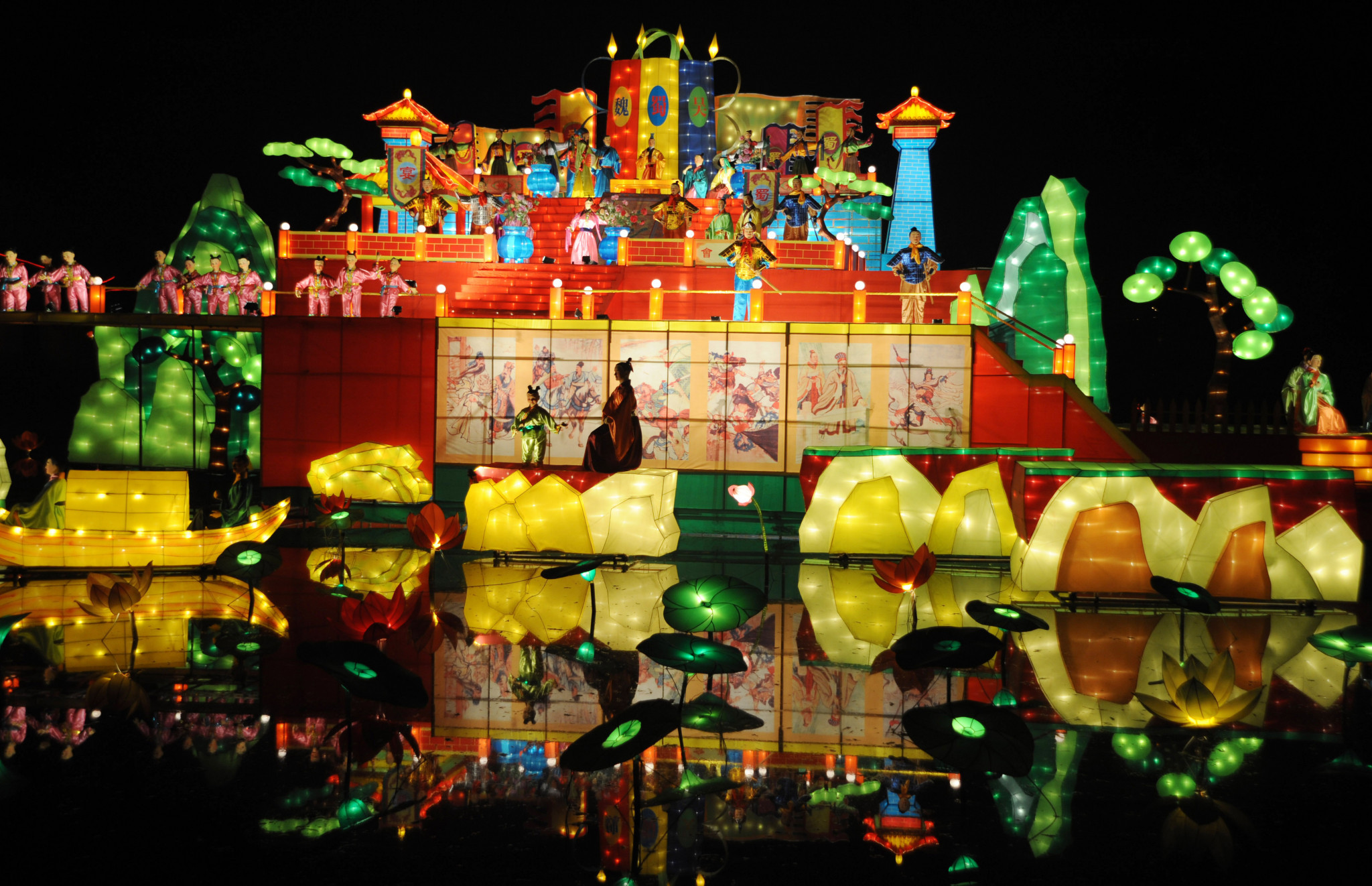 Chengdu 2021 organisers have launched a competition that will allow winners to influence the Opening and Closing Ceremonies of the Summer World University Games.

The worldwide contest is open to any individual or organisation, with entrants encouraged to feature "youth, joy and future" in their proposals.

Both ceremonies are expected to be held at Dong'an Lake Sports Park, the centrepiece of which is an under-construction 40,000-seat stadium.

"Whether you hail from Beijing, from Paris, from New York City, Sydney, Nairobi or Rio de Janeiro, you can come to Chengdu and realise your youthful dream," an Organising Committee spokesperson said.

"We sincerely extend our invitation to you, for participation in this open contest."

Winners will have the chance to "work with a world-class director for the gala" and see their ideas come to life.

Chengdu 2021 - the 31st edition of the International University Sports Federation (FISU) Summer World University Games - is due to take place in August of next year.

Written submissions should include details of "creative elements of the warm-up performances, cultural performances, as well as the ceremonies of the ignition and extinguishment of the Games flame."

It is also suggested that four competition principles begining with the letter s - sustainable, smart, shared and spirited - influence proposals.

To enter, you must submit both an applicant introduction and a creative document.

The latter can be up to 1,000 words, the former 5,000, and the creative document may also feature some images or video, but must be original work.

May 31 is the deadline for submissions, which can be made either in person, by post or online.

Specific details on how to enter can be found here.

Those whose entries make a 200-strong shortlist will be rewarded with free tickets to Chengdu's main tourist attractions.

The best 20 entries will earn the what is billed as the "Outstanding Award", plus round-trip tickets to visit Chengdu, a five-day stay at a five-star hotel and admission to the Opening Ceremony.

"We do not underestimate your creativity and we will not put shackles on your imagination," added the Organising Committee spokesperson.

"We only hope that the Opening and Closing ceremonies will be remembered as unique carnivals that celebrate youth and vigour."