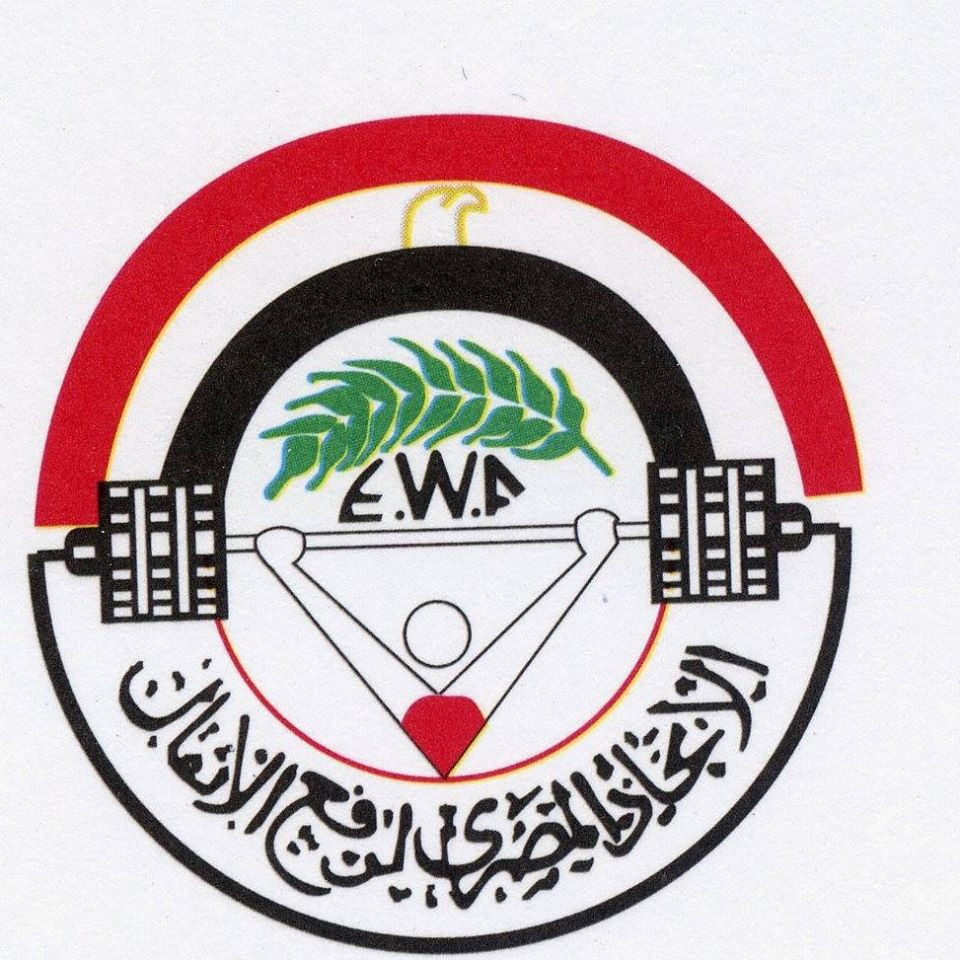 The Egyptian Weightlifting Federation (EWF), whose most recent President sits on the Executive Board of the sport’s governing body, has been severely condemned in a leaked report.

The EWF failed to offer a credible explanation for a doping scandal that featured criminal activity, and which eventually led to the nation’s exclusion from the Tokyo 2020 Olympic Games, says the report.

The EWF is castigated for failing to alert the law about 14-year-old girls being made to take steroids, for not properly investigating or taking action against those who administered the drugs, for failing to report two doping violations, and for bringing the sport into disrepute.

Egypt’s National Olympic Committee (NOC) "froze" the EWF last October and took over its administration pending elections, for which no date has been set.

The scandal related to seven doping positives at a training camp in December 2016, shortly before the African Youth and Junior Championships in Cairo.

All seven tested positive for methandienone, two of them 14-year-old girls, two 16-year-olds, a 17-year-old and two 20-year-olds.

After a lengthy process of testing, investigation and appeal - which was complicated by the fact that five of the athletes were minors - the EWF was suspended for two years and fined $200,000 (£164,000/€183,000) last September.

The punishment was imposed by the Independent Member Federations Sanctions Panel (IMFSP), which was set up by the International Weightlifting Federation (IWF) to make decisions without influence from the Executive Board.

Mahmoud Mahgoub, who was EWF president until its suspension by the NOC, and many other national federation leaders sit on the IWF Board.

The IMFSP’s full report, signed by five members, has been leaked to an Arab weightlifting group on social media.

Because the IWF's 2015 anti-doping policy applied at the time, the Panel’s punishment was less severe than it would have been this year.

A stricter policy was approved in 2017 and was amended last year.

The IMFSP report states, "had the current IWF Anti-Doping Policy been applicable, given the egregious nature of this case, the Independent Panel would have sanctioned the federation with a suspension of at least three years plus a significant fine".

Despite the extreme criticism of the EWF - and the existence of another impending doping scandal featuring Egyptian weightlifters - the IMFSP offered Egypt the chance to avoid paying $160,000 (£131,000/€147,000) of the fine by making a range of improvements to its anti-doping procedures.

The EWF could then eliminate further payments if, within two years, it:

The EWF’s theories as to why seven young athletes tested positive for steroids were dismissed by the IMFSP as not credible.

There were claims of sabotage, of a disaffected former Board member or "sacked" athletes deliberately tainting food or drink with illegal drugs, but these were not taken seriously even by an internal Egyptian investigation.

The IMFSP report also questioned why, if the EWF believed the sabotage theory that Mahgoub presented, nobody informed law enforcement.

"Administering anabolic steroids to young women is criminal and can have serious health effects," said the Panel’s report.

The Panel also called into question the role of Khaled Korany, coach of Egypt’s successful Olympic team in 2016, who, it said, was responsible for what the athletes ate and drank at the training camp.

The Panel was "very troubled" that no action had been taken against any coach, nor had the coaches’ roles been investigated by the EWF.

Korany, who left his job with the EWF in 2017 and has since been national head coach of Saudi Arabia and, currently, Tunisia, strongly denied any part in the doping and said none of the athletes he has coached had tested positive.

"I would like to make it clear that I am not stupid enough to give athletes this prohibited substance," he told insidethegames.

The report said: "Where seven young athletes, five minors and two of them girls aged only 14, test positive for an anabolic steroid in the same competition and only the athletes get sanctioned, with the federation doing little more than offering inconsistent theories… only invites more cynicism directed at the state of anti-doping in weightlifting and brings the sport into disrepute."

Advice from the Cologne laboratory, which tested the samples, was that steroids had probably been administered to the athletes some time before the samples were taken in the expectation that all traces would have disappeared.

The EWF had itself taken samples from all the 43 athletes at the training camp for testing at the Egyptian National Anti-Doping Organization laboratory - which is not and never has been accredited by the World Anti-Doping Agency (WADA) for testing urine samples.

Two of them came up positive but were not recorded anywhere.

If this was a case of "pre-testing" with no consequences to athletes who were positive, said the Panel, it was a "very serious violation" of anti-doping policy.

Evidence had been passed on to WADA for further investigation.

Egypt’s situation is further complicated by the fact that it had another six positives at the African Games in Moroccan capital Rabat last August, cases that are being dealt with by the Games Organising Committee and are not yet closed.

When athletes complained last December that two senior coaches had been selling drugs, the coaches were briefly held in jail.

Mahgoub was cleared of any involvement in fraud during a Government investigation into doping and embezzlement, the final results of which are not known.

At the weekend Hisham Hattam, head of Egypt’s NOC, said in a television interview that he was hopeful of overturning the EWF suspension, though there appears to be no means for doing so.

Mahgoub did not reply to a request for comment.