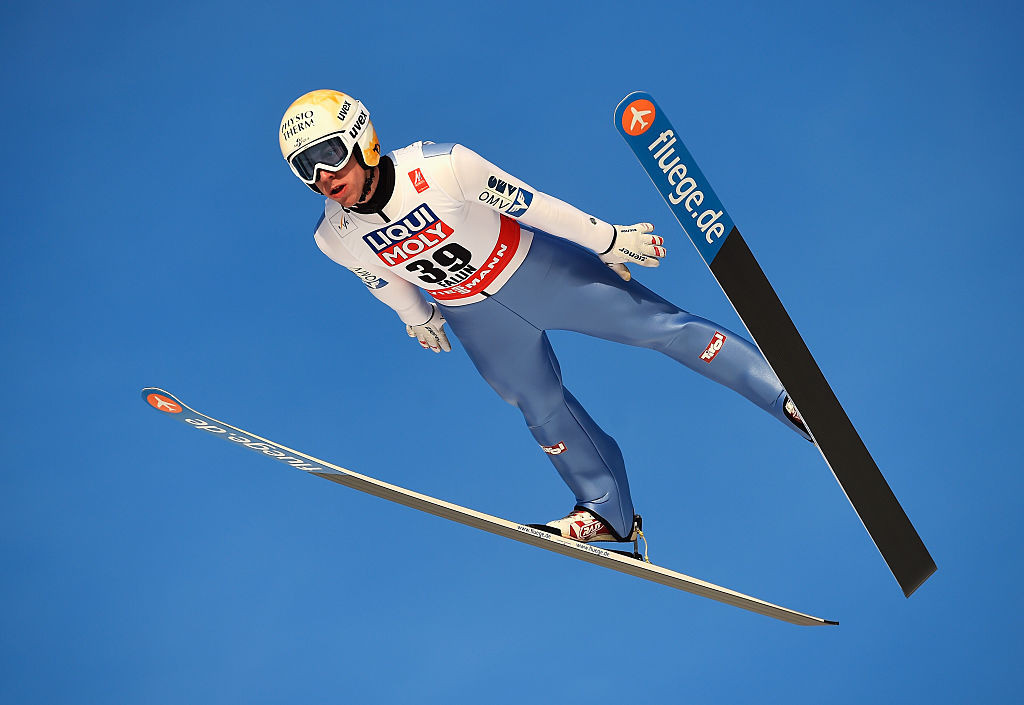 The 28-year-old, part of the Austrian squad which claimed silver in the team large hill competition at Sochi 2014, will work with young German ski jumpers in his new role.

Diethart, who retired in April 2018 following a string of serious falls, said he was relishing the chance to coach some of Germany's best young talent.

"I'm looking forward to supporting young guys on their way to the top with my know-how," Diethart told German free-to-air television channel Sport1.

Diethart, winner of the Four Hills tournament in the 2013-2014 campaign, will work alongside coaches Christoph Klumpp, Andy Jacob and Christian Hofreiter.

Althaus is joined by the likes of Carina Vogt, gold medallist in the individual women's event at the 2014 Winter Olympics in Sochi.