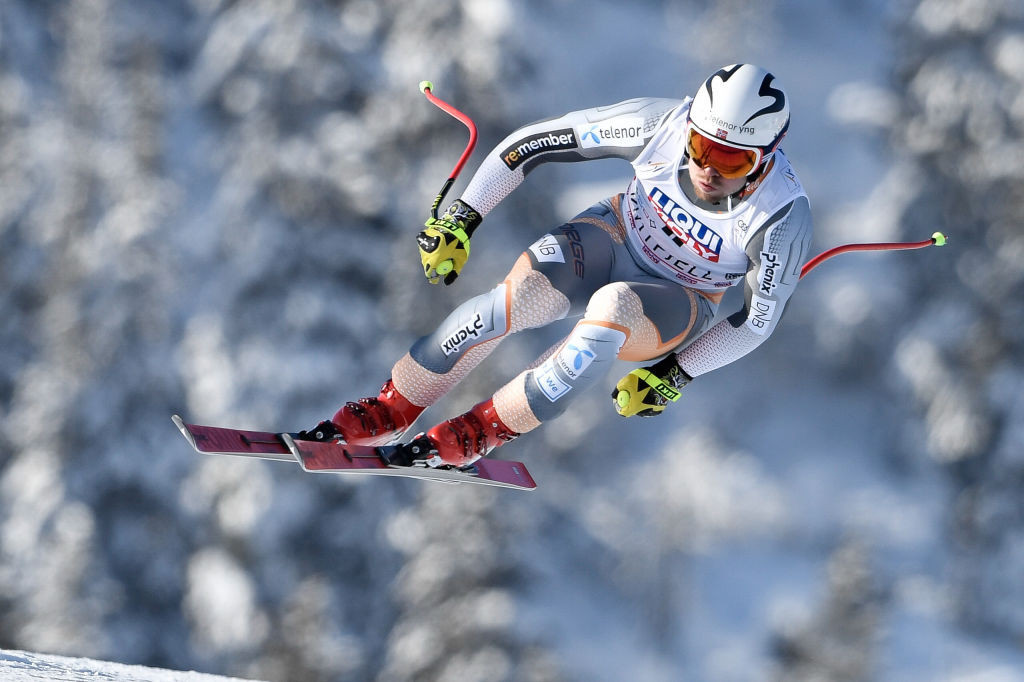 Reigning overall International Ski Federation (FIS) Alpine Skiing World Cup champion Aleksander Aamodt Kilde is set to lead the Norwegian men during the 2020-2021 season after being selected on the team for the upcoming campaign.

The Norwegian Ski Federation has reduced the size of the men's and women's squads and split them into three categories - A, B and C - in response to the coronavirus crisis.

Kilde, winner of the overall crystal globe for the first time in his career in the 2019-2020 season, headlines the group of male racers given A status.

The 27-year-old is joined by the likes of world giant slalom champion and double Olympic medallist Henrik Kristoffersen.

Kjetil Jansrud, winner of the gold medal in downhill at the Sochi 2014 Winter Olympics and the reigning world champion in the discipline, is among the others to have been selected.

The women's 'A' squad includes three athletes, led by two-time Olympic silver medallist Ragnhild Mowinckel, who is due to return after an injury in November curtailed her season.

"The COVID-19 situation means that we must take responsibility and reduce both the staff and the number of skiers," said Claus Johan Ryste, sports manager of the Norwegian teams.

"Due to cancelled events at the end of the season, there will be decreasing budgets and more training in Norway.

"We have therefore set up strict national team selections at A and B level and are concerned about economies of scale for the teams, women and men in the upcoming period.

"The national teams are reduced in total by five people from 30 to 25, and it means that we can be competitive in the forthcoming season despite significant changes."