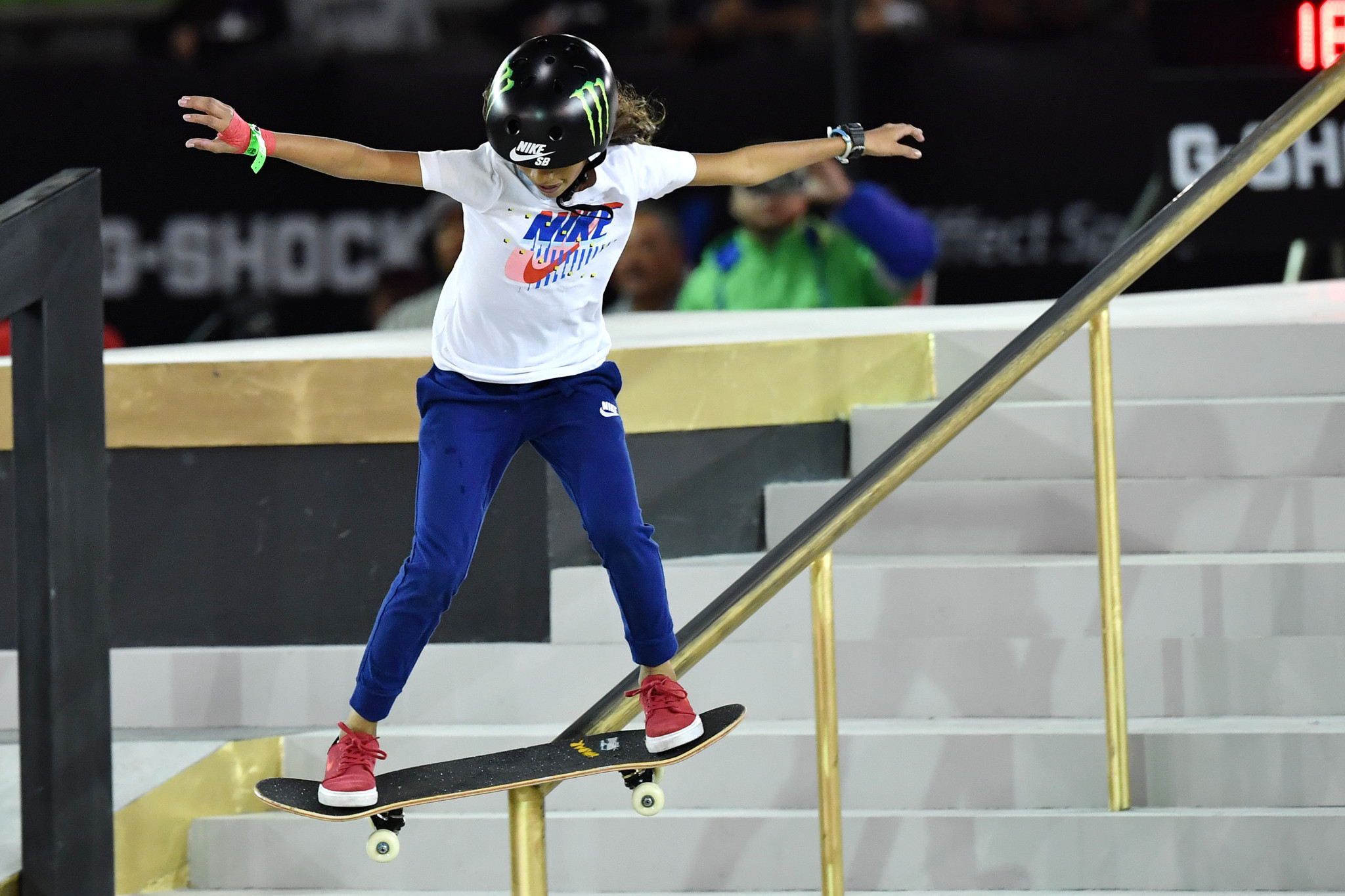 World Skate has provided an update on the qualification process for the postponed Tokyo 2020 Olympic Games.

The original qualification schedule was thrown into disarray after the coronavirus pandemic forced the rescheduling of Tokyo 2020 to July 23 to August 8 2021 and stopped numerous qualifers taking place.

World Skate has spent March and April reviewing the qualification rules and has extended season two, the current Olympic qualification period, to June 29 2021.

The best four results during this time will count towards qualification.

These proposals must still be approved by the International Olympic Committee Executive Board before they are implemented.

There will be no change to event tiering, the points system, points already acquired or the quota system.

World Skate also set out guidelines for the resumption of competition.

For a country to host an event, there must be no ongoing outbreak of coronavirus in the location and no travel bans in place.

Training time has also been guaranteed, with World Skate promising that there will be a minimum of two months between the new calendar announcement and the first event.

The number of events in the season will depend on when competition can be resumed, but there will be a two-week break between each event of the same discipline.

World Skate left open the possibility of having World Championships in both 2020 and 2021.

Skateboarding is due to make its debut on the Olympic programme at Tokyo 2020.

More updates on the new qualification process are expected soon.