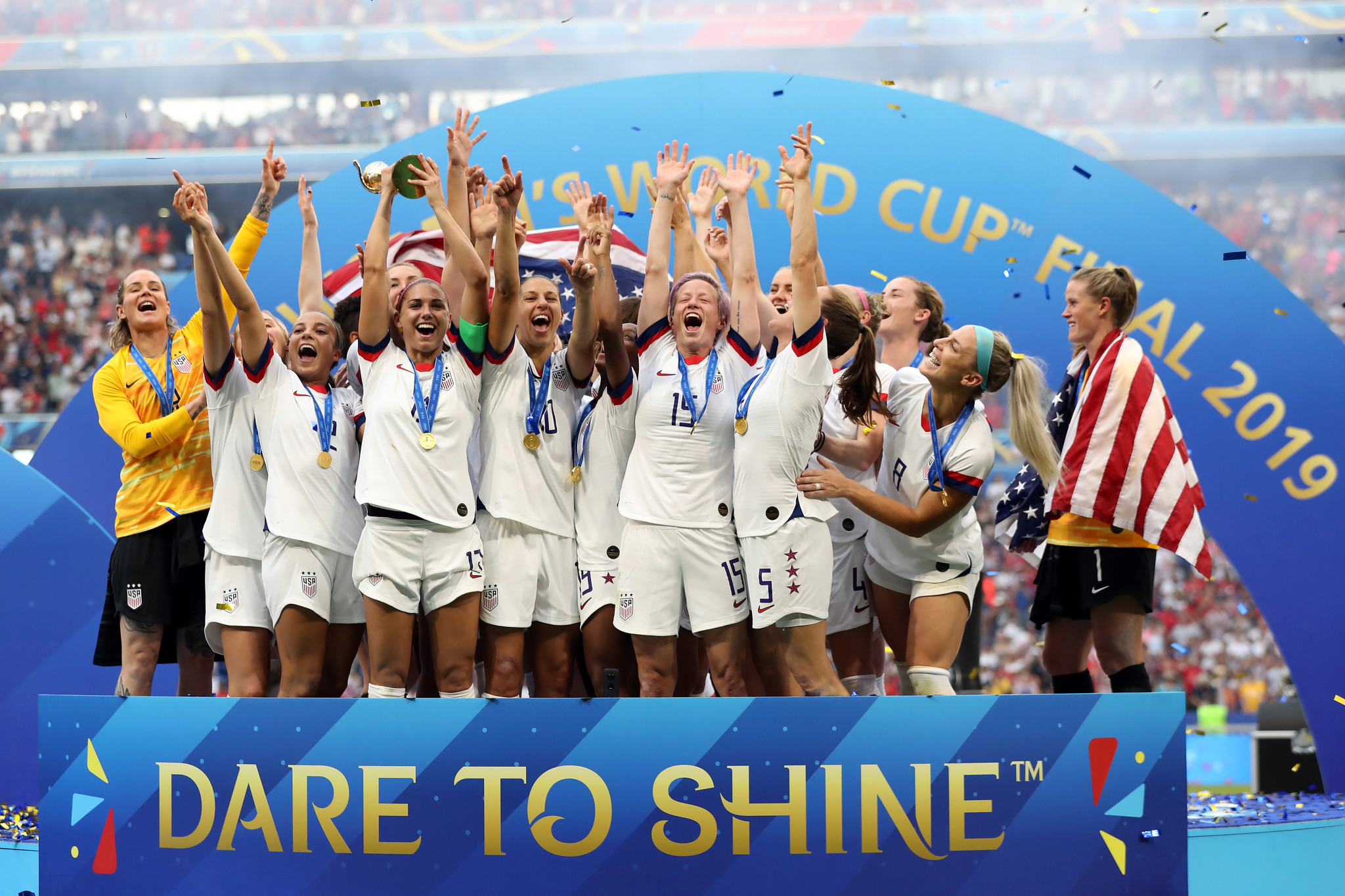 FIFA is set to announce the host of the 2023 Women's World Cup on June 25, world football's governing body has announced..

The host had been due to be appointed at the FIFA Council meeting prior to the Congress in Ethiopian capital Addis Ababa, moved online and postponed until September 18 due to the coronavirus pandemic.

The FIFA Council will announce the host for the tournament during its online meeting next month.

Football Federation Australia and New Zealand Football have submitted a joint bid, while Brazil, Colombia and Japan are also in the race, making it the most competitive bidding process in the history of the tournament.

South and North Korea, Argentina and South Africa pulled out off the process in the run-up to the deadline last year.

Following inspection visits to all bidding member associations, FIFA is currently finalising its evaluation report, which will be published in early June.

All eligible bids will be presented to the FIFA Council, with members set to select the host within the scope of an open voting process.

The result of each ballot and the related votes by the members of the FIFA Council will be made public.

"This is part of our overall commitment to women’s football that, among other things, will see FIFA invest $1 billion (£800 million/€920 million) in women’s football during the current cycle."

France hosted the last edition of the FIFA Women's World Cup in 2019, with football's governing body claiming that a record 1.12 billion viewers tuned in to watch coverage.