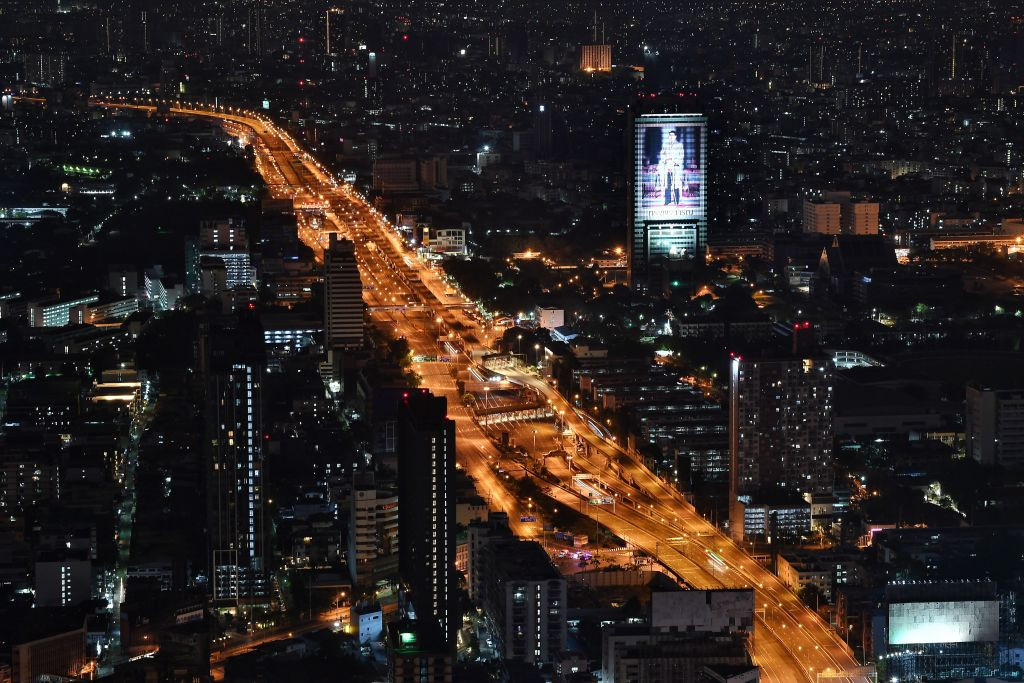 Thailand is set to become the latest country to enter the race to host the 2026 Summer Youth Olympic Games.

The committee analysing a bid for the event today proposed a joint candidacy from Bangkok and Chonburi.

According to Thai newspaper the Daily News, Kongsak Yodmanee, Governor of the Sports Authority of Thailand, said they plan to send their intention to bid to the International Olympic Committee (IOC) within the next week.

Yodmanee said this "has to be done urgently" for the Thai bid to "catch up with India", which has emerged as one of the favourites to land the hosting rights for the 2026 Games.

A slogan of "Youth Olympic Games by Youth with Youth for Youth" was also announced following the meeting.

Thailand had been widely expected to join a list of potential bidding nations for the 2026 Youth Olympic Games, which also includes Colombia and Russia.

Bangkok will likely be the main hub of the bid, with Chonburi, located 100 kilometres southwest of the capital, also staging events.

The IOC has not yet revealed when it plans to name the hosts of the 2026 Youth Olympic Games.

The Colombian Olympic Committee confirmed in February that it had approved Medellín as a candidate for the 2026 Games, while Kazan has also reportedly expressed an interest.