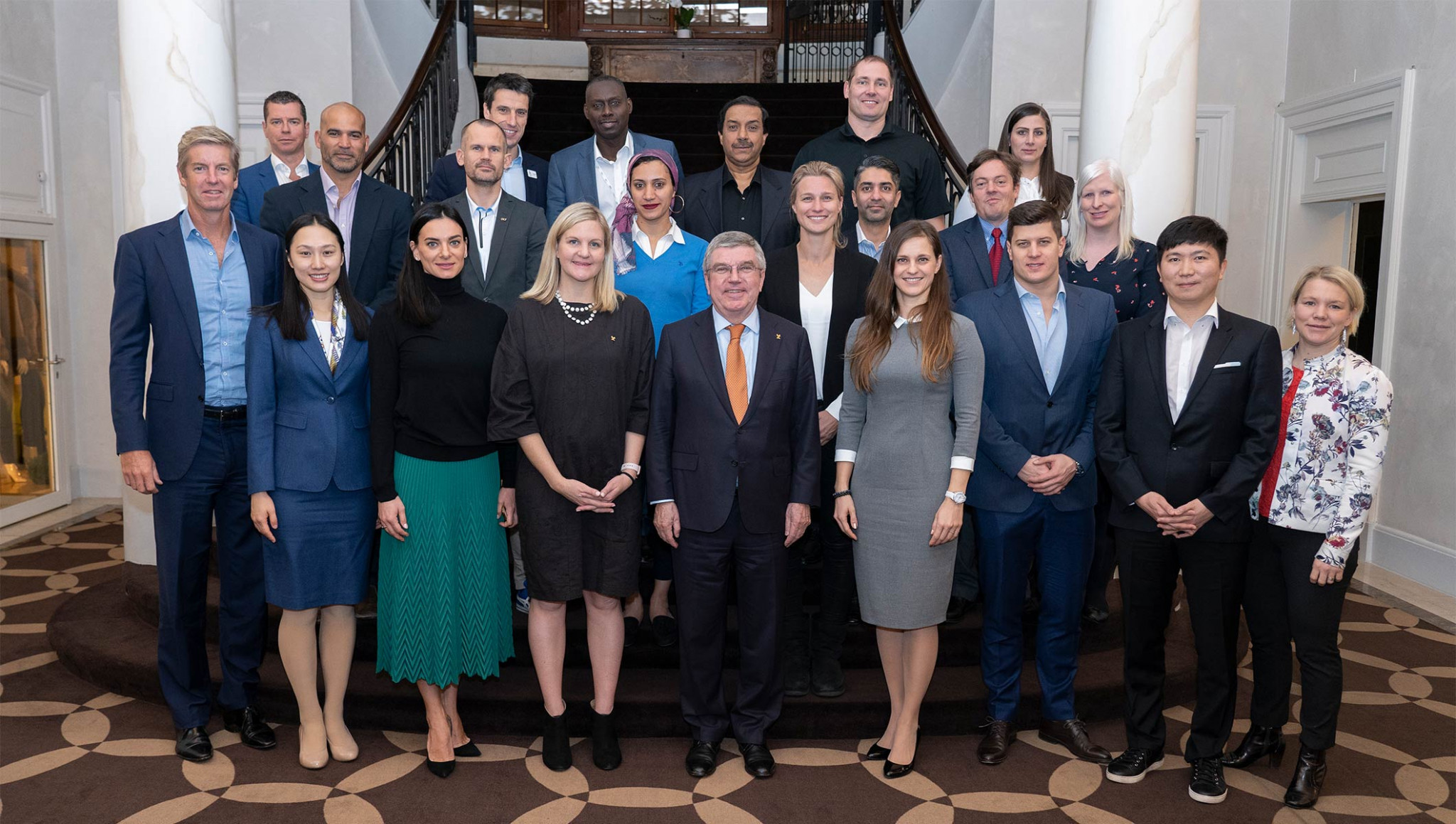 The International Olympic Committee (IOC) Executive Board confirmed the postponement of the Athletes' Commission elections until 2021.

Meeting virtually today, the Executive Board confirmed they would extend the IOC membership of the Athletes' Commission representatives whose terms would have expired at this year's Olympic Games in Tokyo.

Four athletes on the Commission - chairperson Kirsty Coventry, co-chair Danka Barteková, France's Tony Estanguet, and James Tomkins of Australia, whose positions on the body carry automatic IOC membership - were due to be replaced this year.

IOC President Bach announced the news during an online press conference following the Executive Board meeting.

"We had to address the situation regarding the five members of the IOC Athletes’ Commission, whose terms would have expired this year," he said.

"The Executive Board was of the unanimous opinion that in this critical time we need full representation of athletes and the athletes’ voice in this endeavour to organise the postponed Olympic Games.

"Therefore, we should not have any vacancies with regard to athletes' representation.

"The Board decided that the term of these five members would be extended until the end of the Olympic Games, now being celebrated in 2021.

"During these postponed Games we would have the regular elections for the replacement of these five members."

Slovakian shooter Bartekova is the only one standing for re-election to the Commission, while it is widely believed that Coventry will be made an ordinary IOC member.

The Athletes' Commissions election was one of the numerous issues which needed to be addressed following the postponement of Tokyo 2020.

It was rescheduled after the coronavirus pandemic worsened across the world, with the Olympics now set to run from July 23 to August 8 2021, followed by the Paralympics from August 24 to September 5.