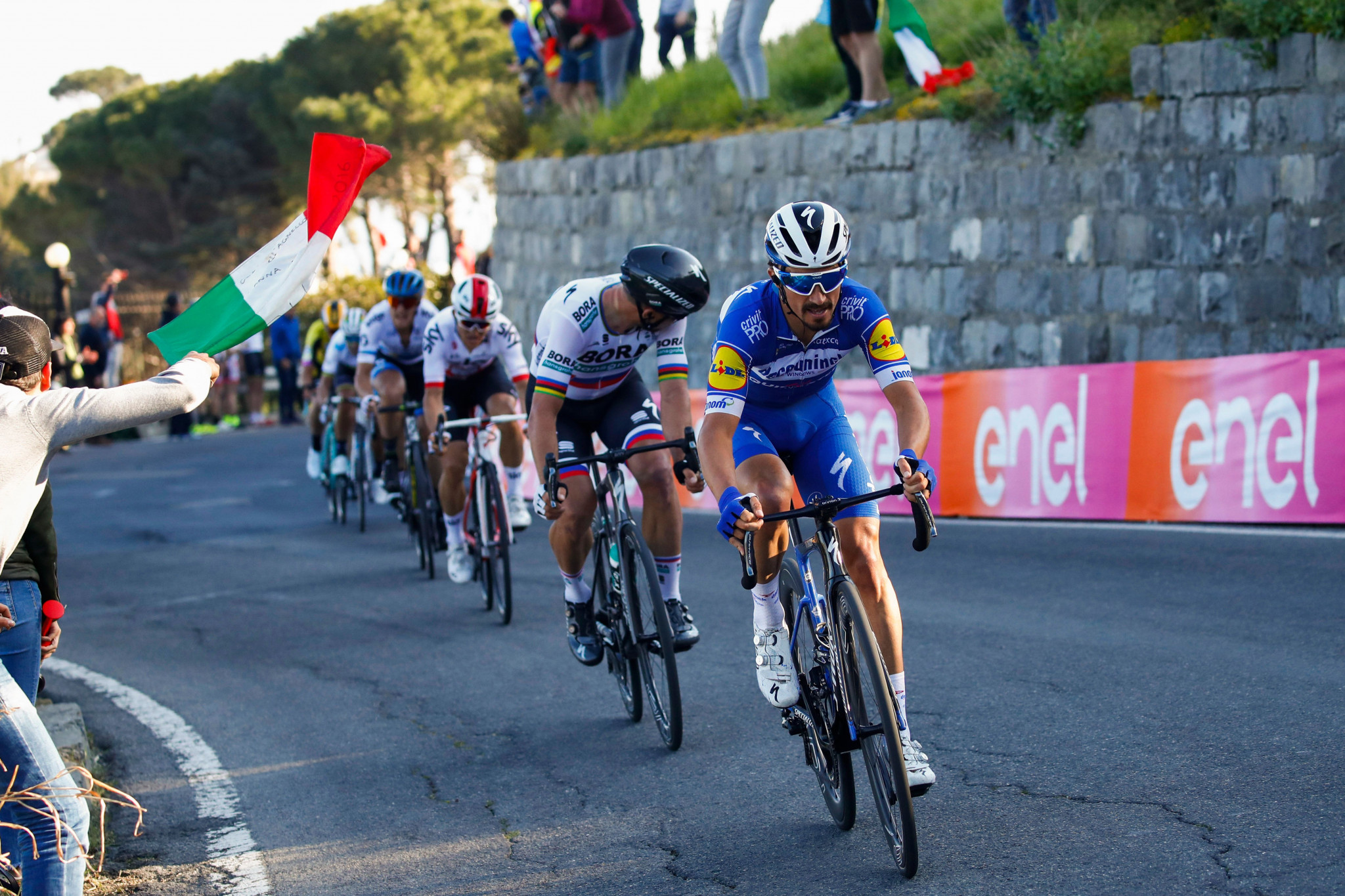 The International Cycling Union (UCI) announced new calendars for the coronavirus-impacted men’s and women’s WorldTour seasons on May 5.

The governing body acknowledged the constraints linked to the desire to maintain as many races as possible in a limited space of time, but said the new calendar provided maximum opportunities for different types of riders.

National Federations were requested to hold their Championships from August 20 to 23.

According to the Gazzetta dello Sport, the Italian Cycling Federation has made requests to the UCI to alter dates.

Their proposal would reportedly see Il Lombardia move forward to August 8 from its current date of October 31.

Milan-San Remo, currently scheduled for August 9, would then move back to August 22.

The Italian National Championships would reportedly move to October 31.

The proposal comes as national federations aim to determine their revised calendars for the season.

It is claimed the proposal would enable riders to participate in several national events in Italy in the build-up to Il Lombardia and Milan-San Remo, while potentially allowing a crowd to watch the National Championships should Government restrictions be eased.

Approval would need to be granted by the UCI for any changes in the calendar.

Should the proposal be approved it would present a clash for Italian riders seeking to compete at the Vuelta a España and the National Championships.

The Spanish Grand Tour event is due to run from October 20 to November 8.