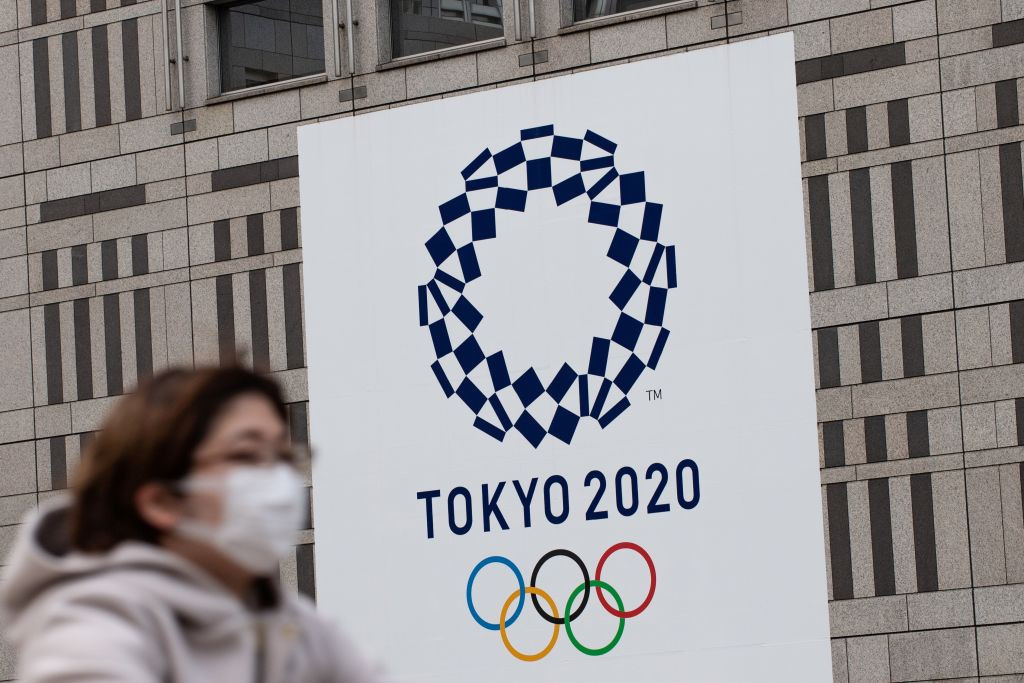 The financial consequences of the postponement of the Tokyo 2020 Olympics and an update on planning for the rearranged Games will be among the main topics when the International Olympic Committee (IOC) Executive Board meets tomorrow.

Members of the ruling body could also approve a plan to stage this year's IOC Session entirely online on July 17 when it holds its latest remote meeting.

An update is also expected to be delivered to the Executive Board from the IOC's own task force, set-up to address the numerous challenges arising from the one-year delay to Tokyo 2020.

Additional costs stemming from the first postponement of an Olympic and Paralympic Games are set to be among the main areas covered.

The issue was at the centre of a public dispute between the IOC and Tokyo 2020 last month following comments posted on the IOC's website, which said Japanese Prime Minister Shinzō Abe had agreed to foot the bill for the additional expenses.

While Japan is obligated to cover added costs in the Host City Contract for the 2020 Olympics and Paralympics it signed with the IOC in 2013, the subject is a touchy one in the nation owing to the impact of the virus on the economy.

The IOC and Tokyo 2020 last month established a a joint steering committee to deliver the postponed Olympic Games, with a view to providing an updated roadmap by May.

It is likely this new roadmap for the Games will be discussed by the Executive Board.

Much of the focus at the meeting will be on the planning for Tokyo 2020, pushed back to 2021 because of the coronavirus pandemic.

Stakeholders such as International Federations (IFs) will be keenly following developments from the meeting and will be hoping for further clarity on issues including venues and their share of Games revenue which they would have received from the IOC in September.

Tokyo 2020 said in April it would ask each venue owner to follow the same schedule as 2020 on the new dates in 2021, but discussions remain ongoing and it is not clear when organisers will be able to confirm the availability of the facilities for the rescheduled event.

The IOC has been meeting individually with Federations to discuss their financial situation in recent weeks.

Other topics on the agenda include the IOC Athletes' Commission elections, which had been due to take place had the Games been held as planned this year, and are expected to be postponed until 2021, and the ramifications of the coronavirus pandemic for TOP sponsors and rights-holding broadcasters.