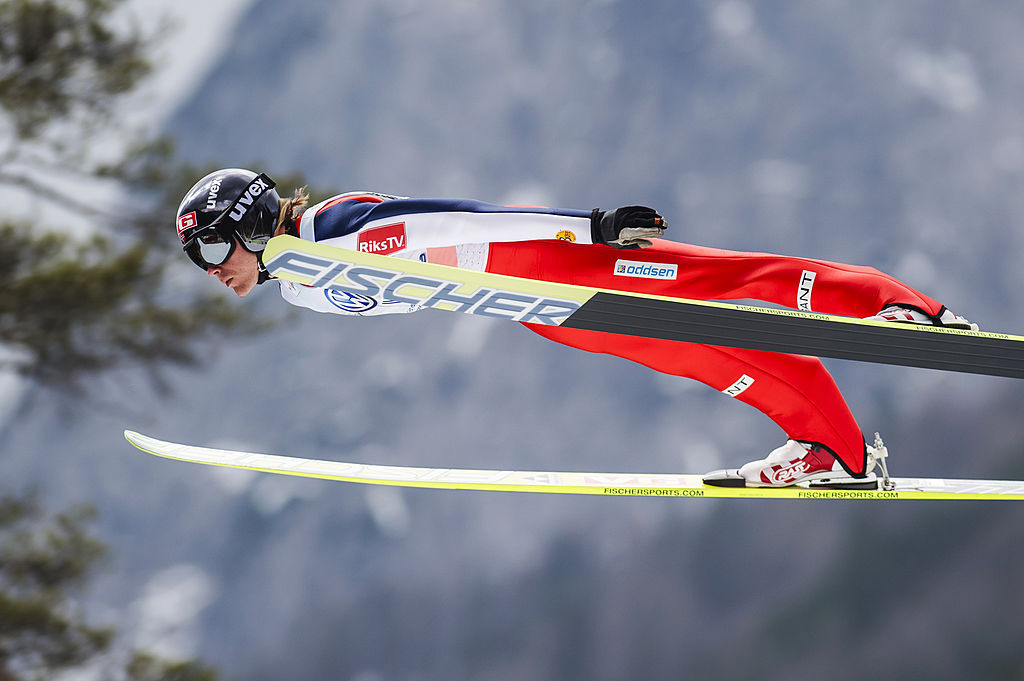 Olympic ski jumping bronze medallist Bjørn Einar Romøren of Norway has been given the all-clear from cancer.

The retired 39-year-old was diagnosed with the disease last July but has now been declared cancer-free after a long period of treatment.

Romøren, a member of the Norwegian squad which claimed silver in the team normal hill event at the 2006 Winter Olympics in Turin, had a tumour in his back.

The Norwegian is a former ski flying world record holder and a double gold medallist in the team competition at the Ski Flying World Championships.

"It’s an amazing feeling to be at the point where I'm not just getting through something, but also getting my shape back," Romøren, an eight-time winner on the Ski Jumping World Cup circuit, said.

"The fact that I’m cancer-free and the treatment has worked is, of course, the best feeling of it all."