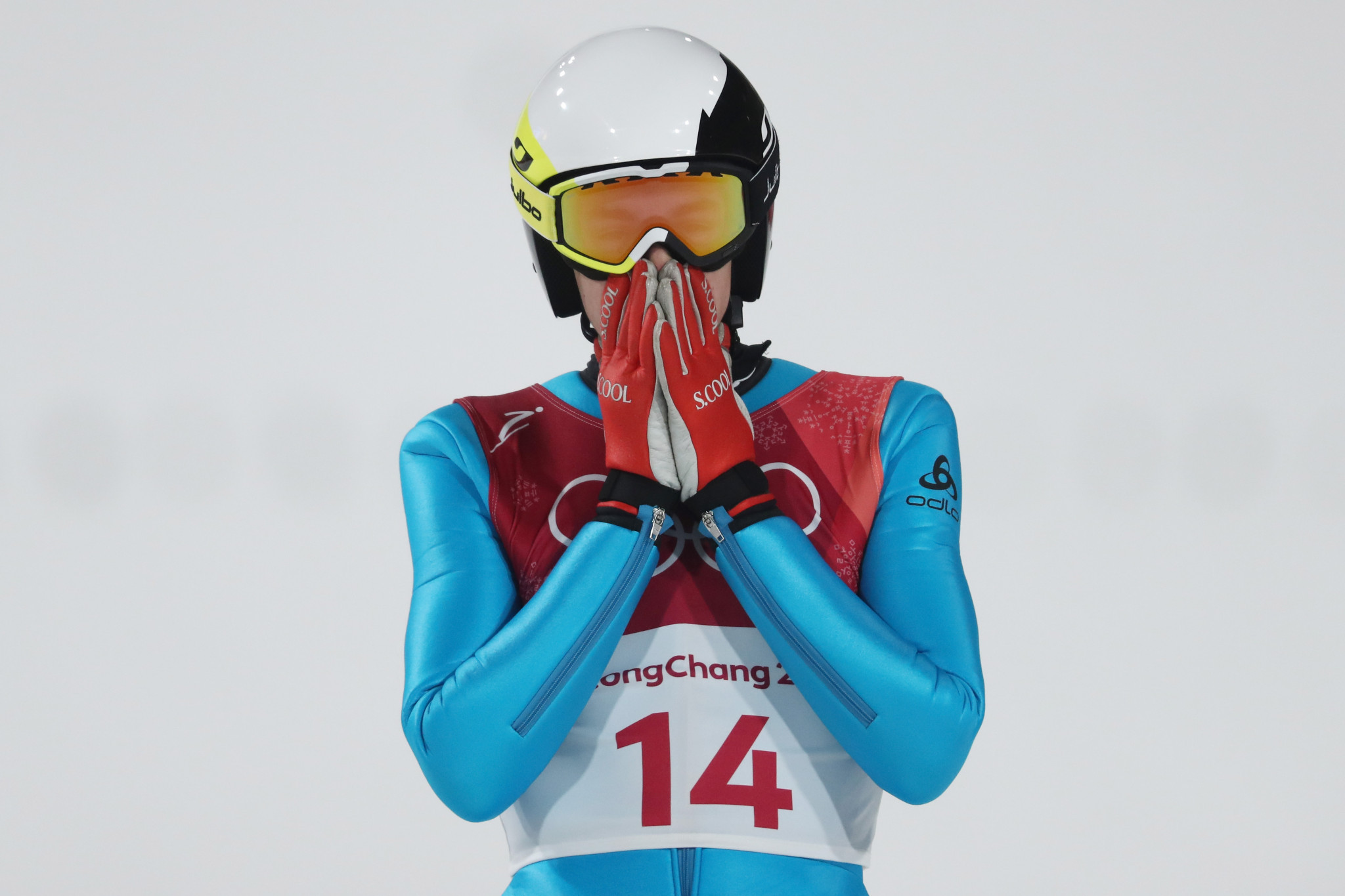 Heinz Kuttin will not become the head coach of France's ski jumping team despite his appointment being confirmed by the French Ski Association last week.

The triple Winter Olympic medallist had been hired to work with the country's top jumpers - Jonathan Learoyd and Mathis Contamine.

However, the Austrian did not sign a contract confirming his position and after initially reaching an oral agreement, has now turned down the move.

Kuttin had previously coached the men's teams in Austria and Poland as well as the women's team in China.

Speaking to sports newspaper L'Equipe, Jerome Lahuerte, the athletic director for ski jumping at the French Ski Association, said that Kuttin would no longer be part of the nation's set-up.

Lahuerte said: "We had an oral agreement with him since April 12, everything was okay, we had sent him the contract and were now waiting for him to sign and return it.

"On Wednesday evening he then called me and said that he will not come to France."

The reason given by Kuttin was that he had accepted another offer from a different Federation.

Lahuerte added: "He explained to me that he's sorry but that he can't refuse this offer.

"It was a shock, we are all disappointed on a personal level and we also feel a bit betrayed."

The appointment of Kuttin was part of a long-term project for France, who want to establish a World Cup team of four athletes in the future.

Kuttin won bronze in the individual large hill at the Albertville 1992 Winter Olympics, as well as a team silver, before adding team bronze at Lillehammer 1994.