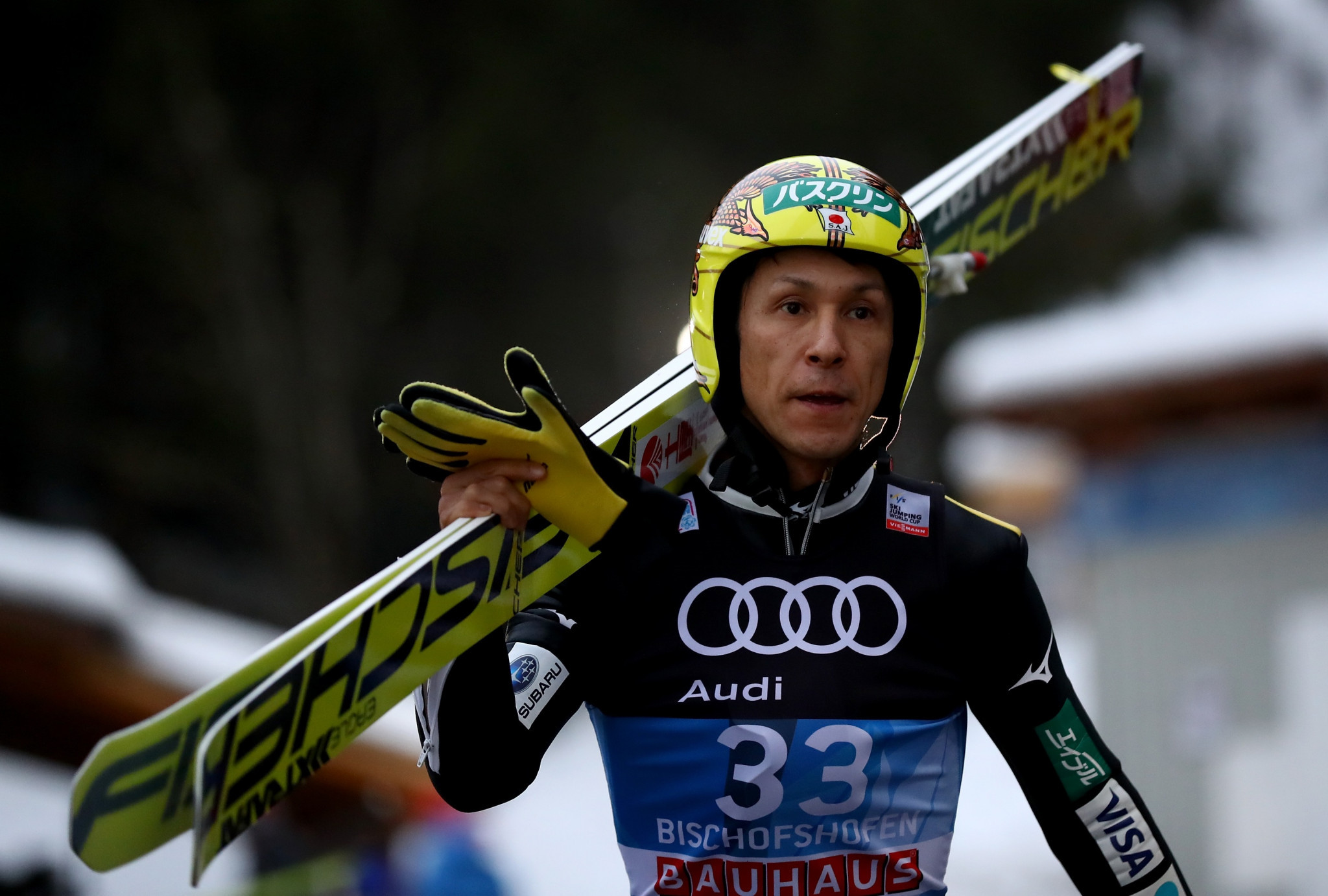 Totalling 569 starts, the 47-year-old extended his own record, currently 131 starts ahead of the jumper in second place, Switzerland's Simon Ammann who at 38, has 438 starts and counting.

Kasai said that he will continue to extend his record further with 600 starts on the horizon.

He is also by far the oldest winner and podium winner in World Cup history, with his last medal coming in the final event of the 2016/17 season where he finished third on the second day in Planica in Slovenia at the age of 44 years and nine months old.

In the early stages of the 2014/15 season he became the oldest winner in World Cup history at 42 years and five months old when he finished joint first with Ammann in Ruka in Finland.

He is also the first athlete in history to compete at eight Winter Olympics, having first debuted in 1992 in Albertville in France at the age of 19.

Kasai also became the oldest Olympic ski jumping medallist when he won silver at the 2014 Games in Sochi at the age of 41 years and 254 days.

Starting his World Cup run in the 1988/89 season, Kasai is known as "legend" in Japan for his feats at an age where very few ski jumpers can compete.

His last start was in Sapporo in February, a three-hour drive from his birthplace of Shimokawa, before the season was cancelled due to the COVID-19 pandemic.