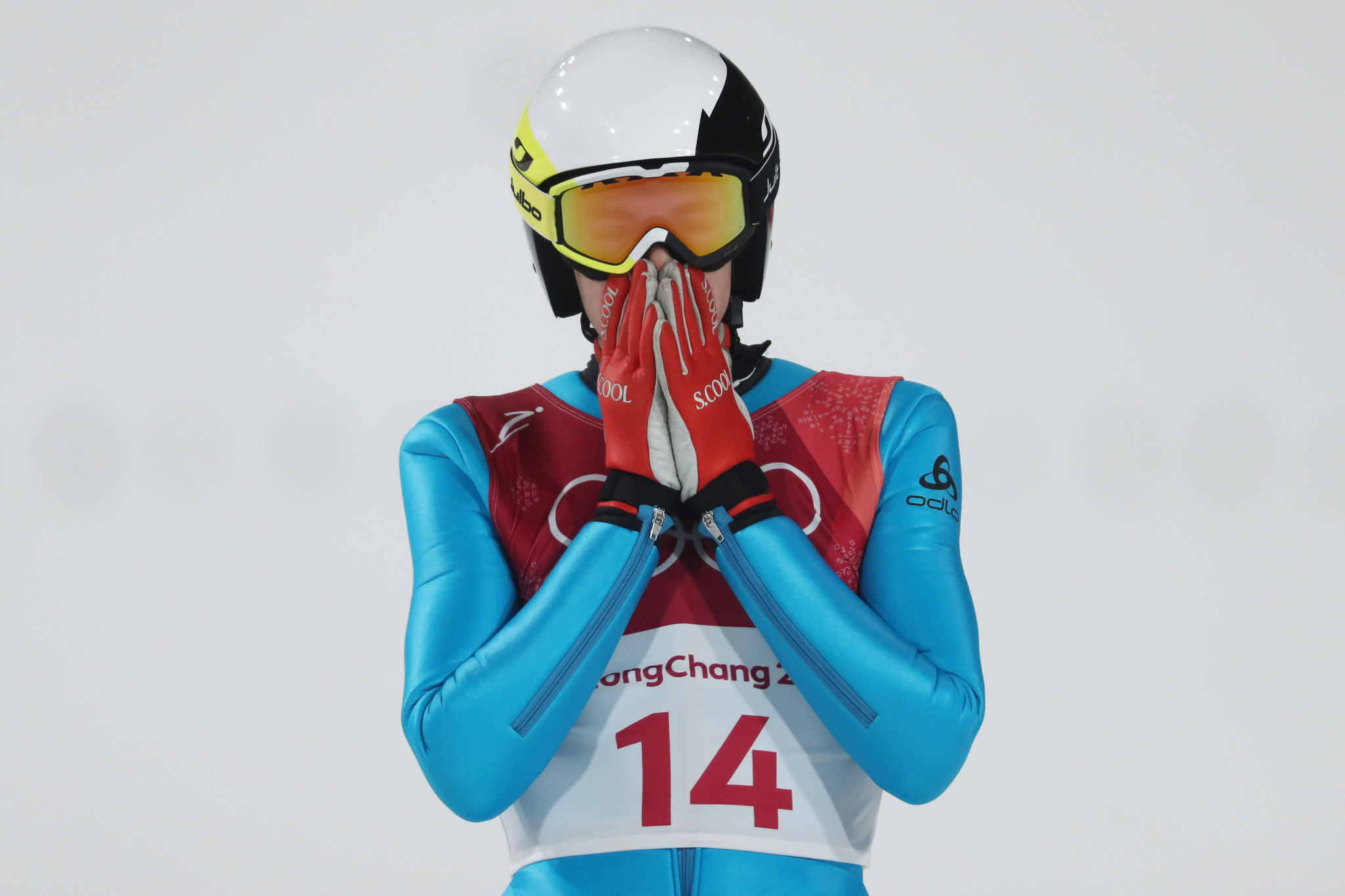 The 49-year-old Austrian has been hired by the French Ski Association to work with the country's top jumpers – Jonathan Learoyd and Mathis Contamine.

Kuttin has previously coached the men's teams in both his native Austria and Poland, and has also worked with the Chinese women.

"This is a big step for us," said French Ski Association sports director Jerome Laheurte, to L'Equipe.

"We have young athletes with a lot of potential, but so far we were not able to show that on the highest level.

"This is our problem.

"I think that Heinz is the person that can help us achieve this goal.

"This is a long-term project, we want to establish a World Cup team with four athletes.

"He liked this challenge and that's why he will be joining us."

Learoyd, who has British parents, is 19, while Contamine is 18 so the French jumpers have youth on their side.

Kuttin won the individual large hill bronze medal at the Albertville 1992 Winter Olympics, and team silver at the same Games.