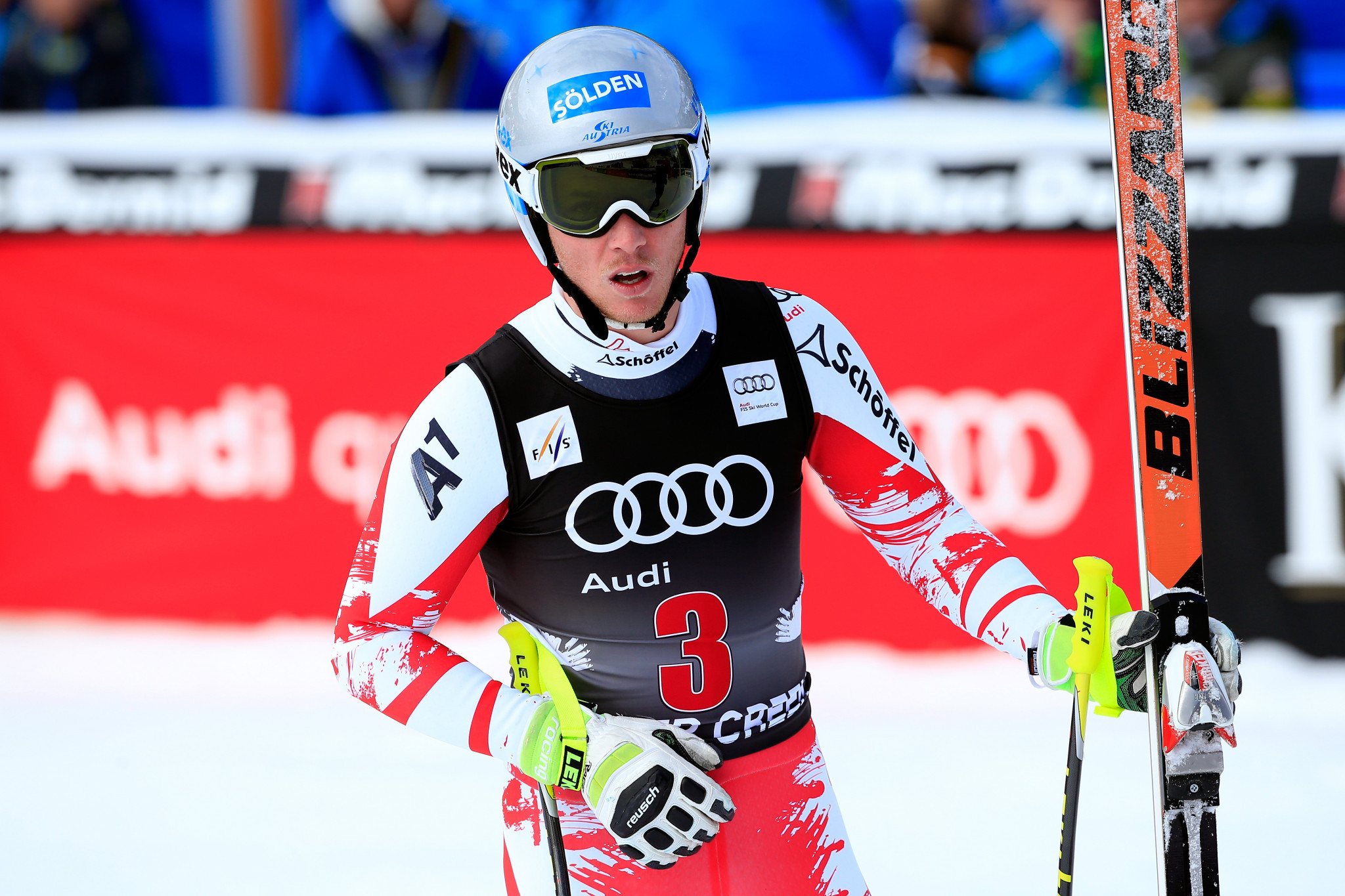 The Austrian Ski Association (ÖSV) has named Florian Scheiber as its new women's Alpine ski speed coach, as well as announcing the national team for the 2020-2021 season.

Scheiber replaces former speed coach Roland Assinger, who led the team for six years and can be attributed with helping the success of the women's team in recent years.

Scheiber has been an assistant coach of the team for two years after retiring from professional skiing in 2016.

The 32-year-old was the correct choice for the role, according to ÖSV women's sport director Christian Mitter.

"Florian has proven to be an extremely competent co-trainer and for me, he is the logical successor of Roland Assinger," Mitter said.

"He convinces with his calm and positive manner, which is very good for the team.

"For me, the first priority was to engage someone who knows the structures and the environment very well - that's why I'm delighted that Florian has taken over this role."

Nina Ortlieb, who recently turned 24, also makes the team having won her first World Cup race in La Thuile in Italy in the super-G in February.

Veterans Bernadette Schild and Ramona Siebenhofer remain among the most experienced members of the squad.

Hannes Reichelt, who will be 40 when the season starts, also makes the squad.

The veteran made his World Cup debut in December 2001 and will continue extend in run in the national team to 19 years.