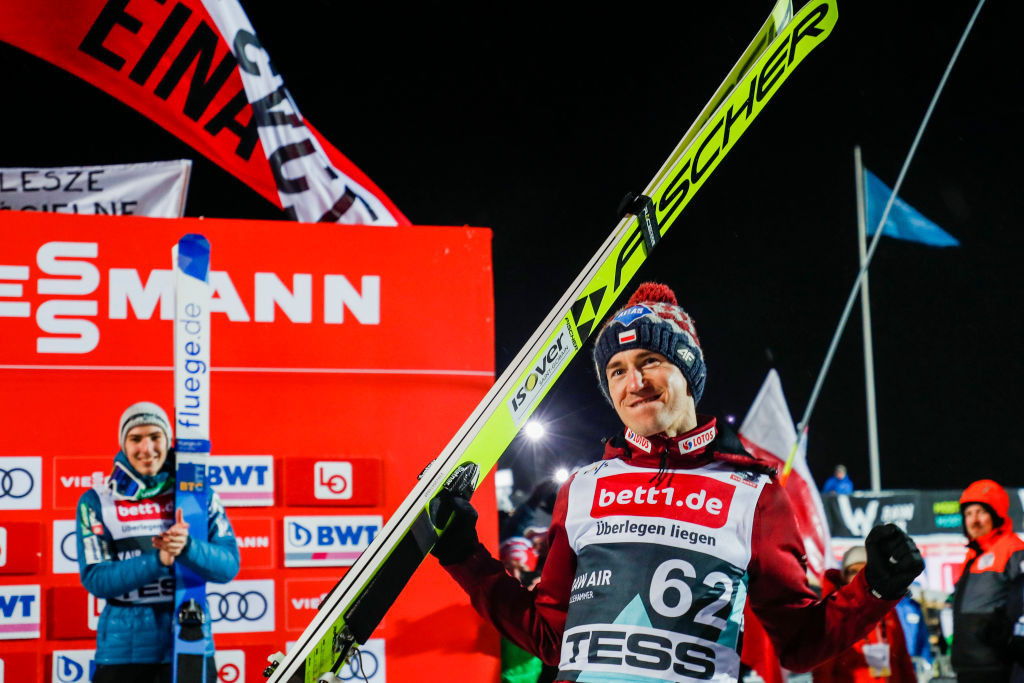 Stoch and Kubacki are among the 12 athletes selected on Poland's team, which combines the 'A' and 'B' squads.

The squad will be coached by former Czech athlete Michal Doležal, who competed at the 1998 Winter Olympic Games in Nagano.

The Olympic bronze medallist and Stoch, a two-time overall World Cup winner, will be aiming to challenge defending champion Stefan Kraft of Austria during the upcoming campaign, due to begin in November.

The women's season is set to open in Lillehammer in December.