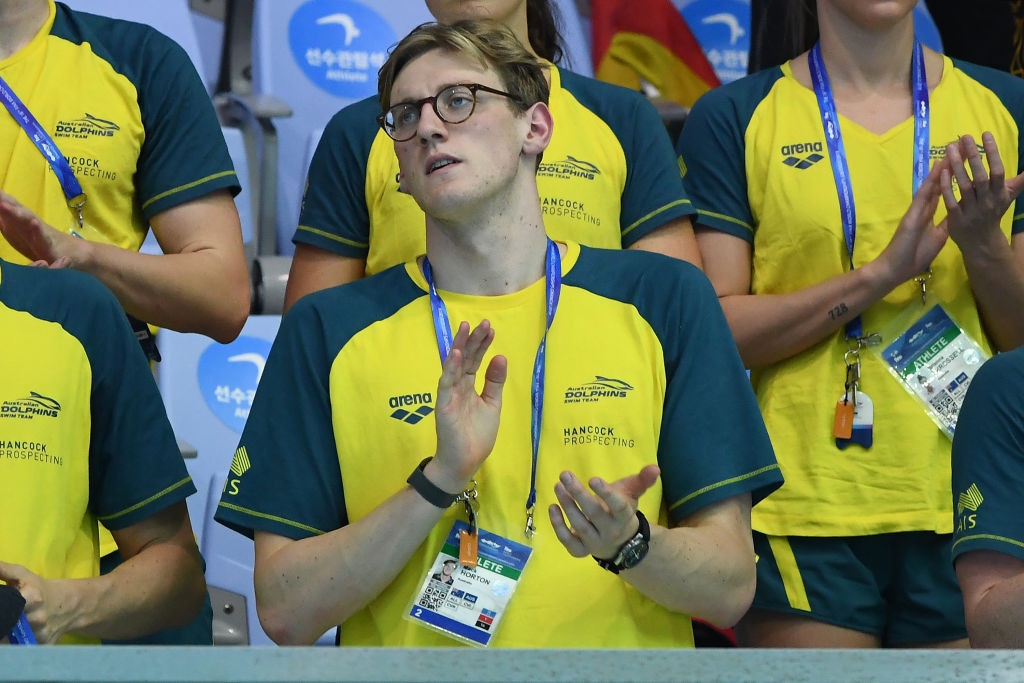 The parents of Australian swimmer Mack Horton have claimed they have been threatened and harassed by supporters of controversial three-time Olympic champion Sun Yang at their family home in Melbourne.

Horton has been a vocal critic of Sun, labelling him a "drug cheat" at the 2016 Olympic Games in Rio de Janeiro and protesting against the Chinese swimmer on the podium during last year's World Championships in Gwangju.

Sun, who served a three-month doping suspension in 2014, was given an eight-year ban by the Court of Arbitration for Sport in February after a member of his entourage smashed his blood vial with a hammer in a row with drug testers in September 2018.

In an interview with The Weekend Australian Magazine, Horton's parents Andrew and Cheryl detailed what they described as a "virtual siege" on their home, allegedly carried out by fans of the Chinese athlete in the past four years.

They said their house had been broken into, their son Chad had been threatened and they had received death threats and online abuse after the computer system at Andrew's company was hacked.

Sun supporters "regularly bang pots and pans late at night in the alley behind the back fence and abuse the family from the driveway", The Weekend magazine reported.

Andrew and Cheryl also alleged their plants had been poisoned and they had dog faeces thrown over their fence.

An anonymous national security analyst told the magazine the threatens and attacks formed part of a wider operation of harassment in Australia towards perceived critics of China.

Horton refused to share a podium with Sun after the Chinese swimmer beat him to gold in the 400 metres freestyle at the 2019 International Swimming Federation (FINA) World Championships.

The Australian, the reigning Olympic champion in the event, was later warned for his protest by FINA.

Britain's Duncan Scott was another to make his feelings towards Sun clear at the Championships, leading to a heated exchange between the two athletes.