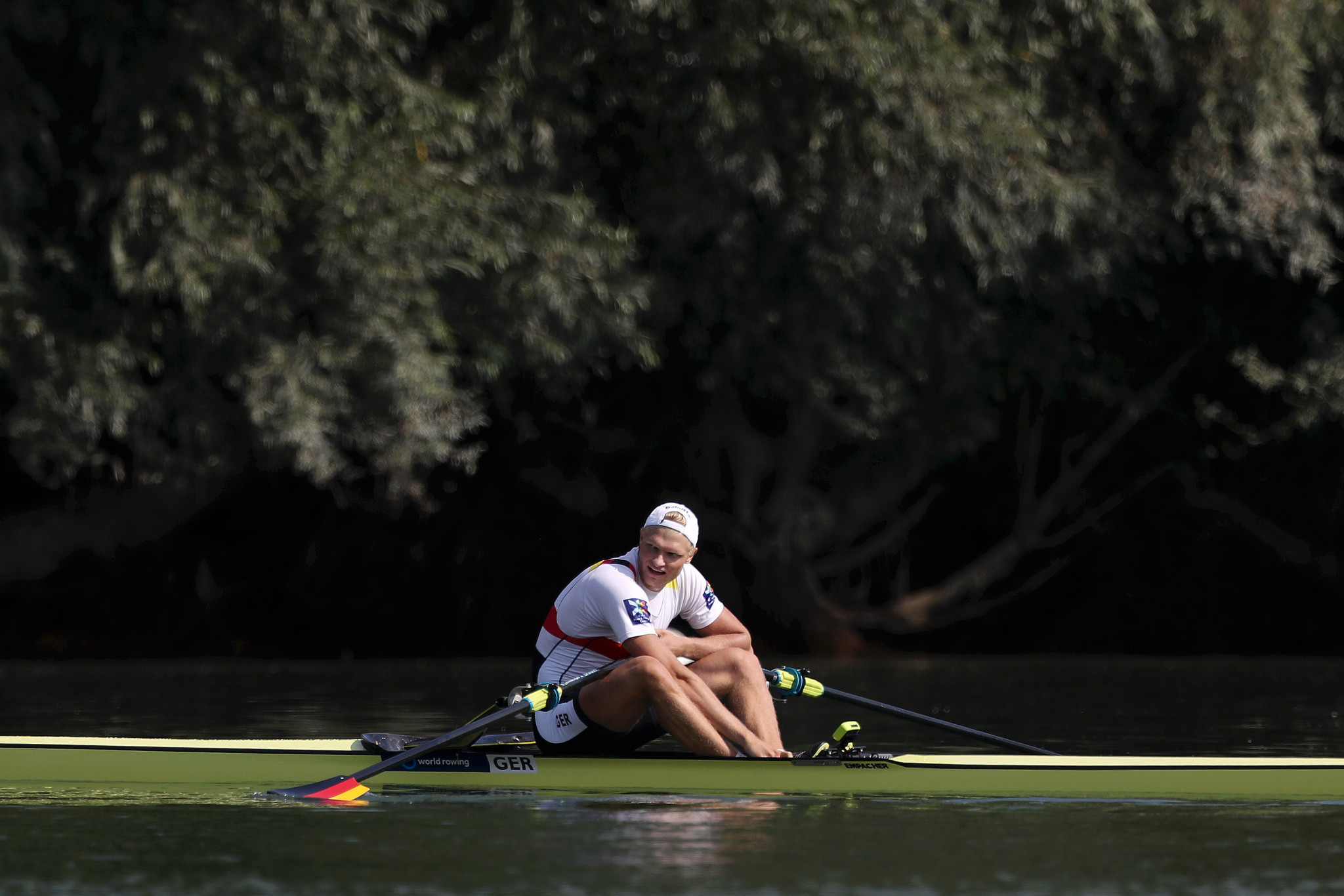 Poznan will hope to host the European Rowing Championships from October 9 to 11 after new dates for two continental events were confirmed.

The Polish city had originally been scheduled to host competition from June 5 to 7.

Postponement options were considered due to the coronavirus pandemic, which has significantly impacted the sporting calendar.

The European Rowing Board and the Poznan Organising Committee have set a deadline of July 31 to determine whether the event can be held on the new dates.

An assessment of the latest situation surrounding coronavirus – also known as COVID-19 – will take place.

June 24 has been set as the deadline for a final decision on the event.

The European Rowing Board said the new dates for both competitions followed consultation with key stakeholders.

This includes surveys of member federations.

European Rowing said it was doing its best to provide competition opportunities for European rowers, while keeping a close look on the overall health situation for the safety and health of the rowers.

The organisation added it will continue to review the latest information and guidance from the World Health Organization and respective Government authorities, alongside World Rowing and Organising Committees.

It was also confirmed the European Under-23 Championships in Duisburg will remain on their originally planned dates of September 5 to 6, with no change possible.

A date of May 30 has been set for European Rowing and German organisers to determine whether the event will take place as planned.

The World Rowing Championships at senior, under-23 and junior levels were all cancelled due to the coronavirus pandemic earlier this month.