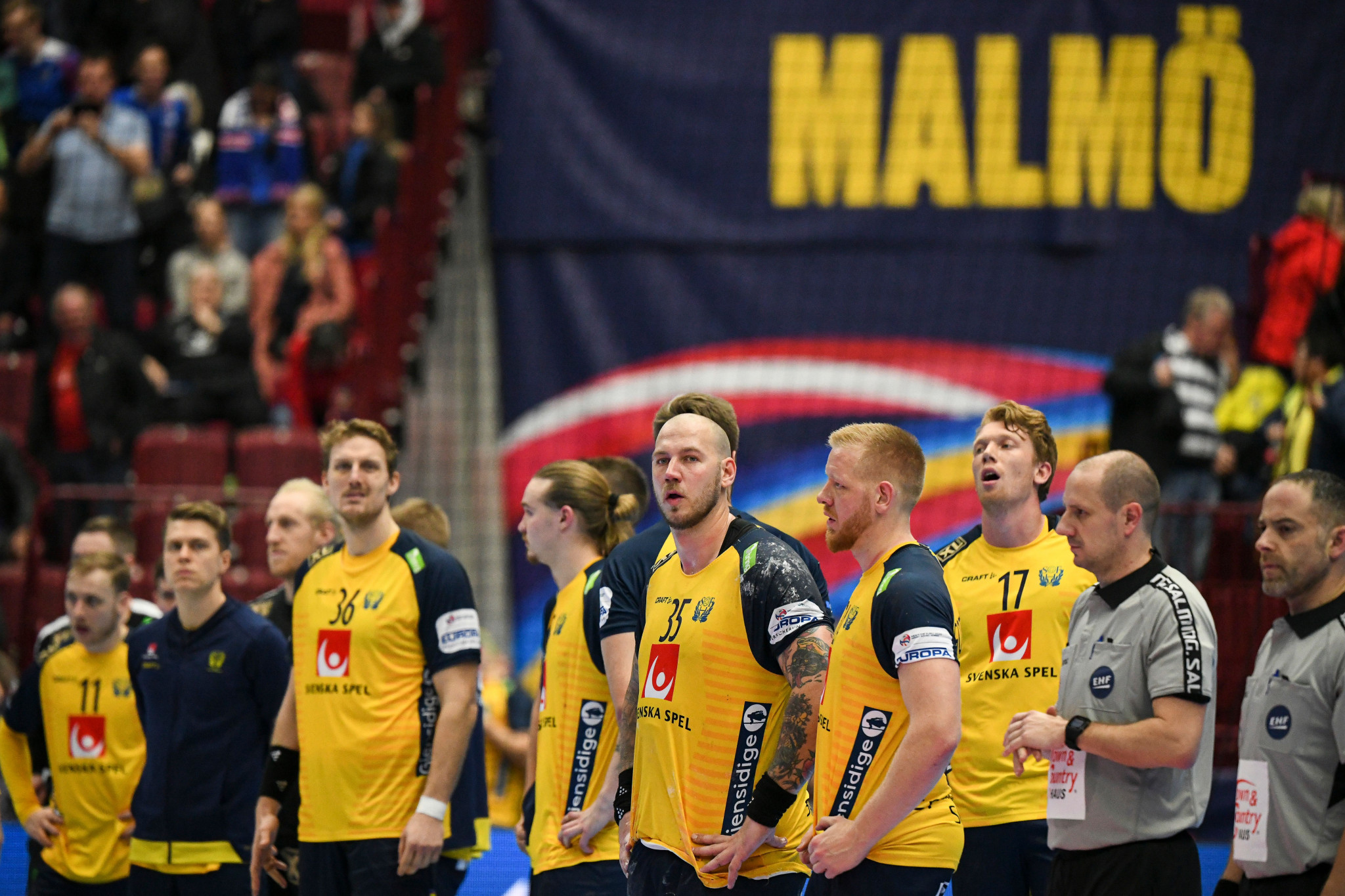 The European Handball Federation (EHF) Final4 competition has been postponed until late December due to the ongoing COVID-19 pandemic.

Originally scheduled for May 30 and 31 and then rescheduled to August 22 and 23, it has now been postponed again and will now take place on December 28 and 29.

Tickets for the event at the LAXNESS Arena in Cologne in Germany will remain valid for the December edition.

The Final4 rounds of the EHF Champions League which is currently halted at the last 16 stage, with the semi-finals and finals taking place at the competition.

OFFICIAL STATEMENT: The VELUX EHF FINAL4 2020 will be organised in December. #veluxehfcl #ehffinal4

EHF President Michael Wiederer mentioned that clubs are desperate to compete this year with the date being pushed further back due to the continuing development of the spread of the virus, which now has more than 2.22 million confirmed cases in the world, resulting in the deaths of over 149,000 people.

He said, “From the point of view of European club handball – and this opinion was supported by the main club representatives in a coordination meeting last week – there is the common will to stage the EHF Final4s in 2020.

"In any case, this will be a decision based on sportive results achieved in rounds already completed."

Consultations continue with the local organisers of the Women's EHF Final4 which is set to take place in Budapest in Hungary on September 5 and 6, as well as the men's EHF Cup Finals in Germany's capital of Berlin on August 29 and 30.