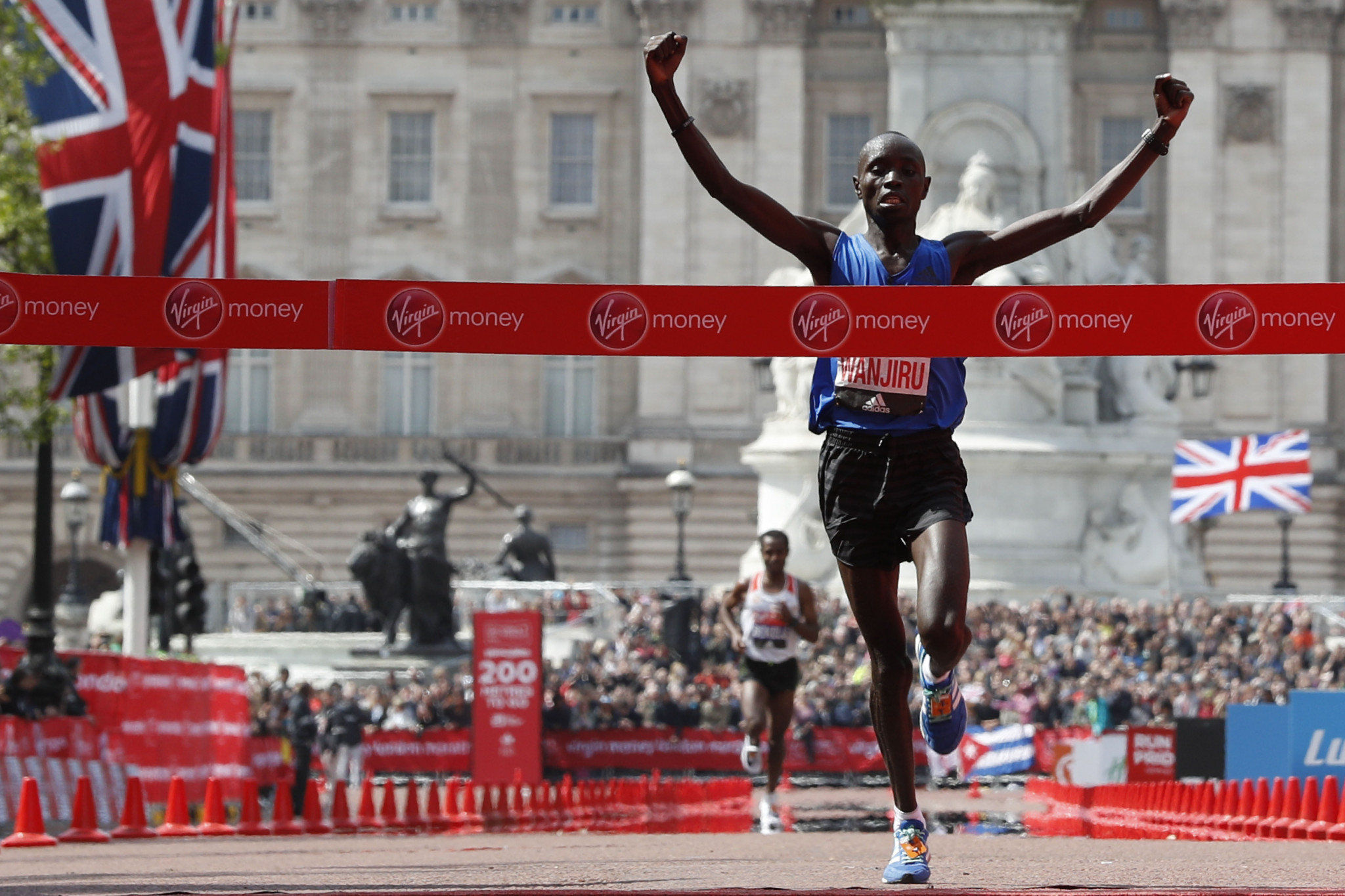 Kenyan Daniel Wanjiru, who won the London marathon in 2017, has been suspended following an alleged anti-doing violation.

The Athletics Integrity Unit (AIU) announced that the 27-year-old has been charged with using a prohibited substance after anomalies were found in his athlete biological passport (ABP).

The same year he won the London Marathon, Wanjiru finished eighth in the marathon during the World Athletics Championships in the same city.

His personal best in the event is 2 hours 5min 21sec, achieved when winning the 2016 Amsterdam Marathon.

Wanjiru is the latest in a long line of Kenyan athletes to be accused of doping in recent times.

Wilson Kipsang, who once held the marathon world record, was provisionally suspended earlier this year.

More than 45 Kenyans are currently serving suspensions, according to the AUI database.

In a statement, Wanjiru called the charge "confusing and frustrating" and insisted he has never used a banned substance.

"Specialists have informed me about how this can happen and I have come to realize [sic] there can be hundreds of reasons found why HB [haemoglobin] is fluctuating", Wanjiru said.

"I feel I am already seen as a sinner of doping, but I am not.

The statement was released by Volare Sports, Wanjiru's management, which said the charge is "is based on an assumption".

"I’ve always believed that those athletes who are suspended because of a doping violation, were indeed guilty of what they did", Wanjiru continued.

"But I’ve realized [sic] that being charged of guilt is just easy and now proving being unguilty is hard.

"I stand for clean sports.

"My results of the past came through hard work only.

"I have never used doping.

"We are currently investigating the case.

"Knowing I have never used anything, I have faith everything will be all right."

Wanjiru's case will be heard by the World Athletics Disciplinary Tribunal.