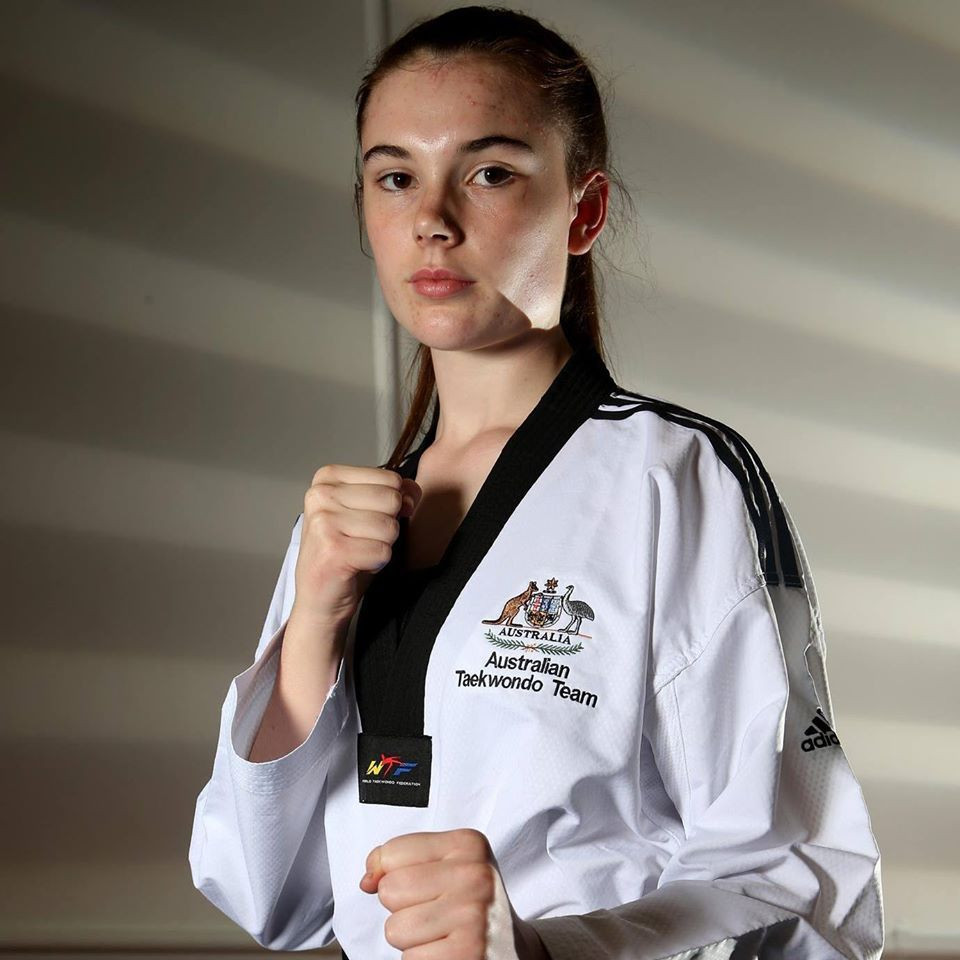 Stewart was one of two students to win the Victorian School Sports Awards Outstanding Sporting Achievement for 2019.

The Maribyrnong College athlete competed at the 2019 World Taekwondo Championships in Manchester in the United Kingdom last year.

At 17, she reached the last 16 of the World Championships, losing 7-2 to eventual silver medallist Zheng Shuyin of China on her debut.

Stewart since competed at the Oceania Tokyo 2020 Olympic Qualification event on February 29, sealing her place at the Games with a 15-3 win over New Zealand's Taylor Shaw in the heavyweight final.

Winning this award was just another reason for Stewart's parents to be proud.

"We are super proud of Reba - the amazing young lady she has become, the quiet and determined athlete," they said.

"As parents we know that while we are her first line of support she also has a team of incredible influences and coaches in all of you and we know she believes the same."

Stewart also won finals at both the Pacific Games and Oceania Championships in 2019.