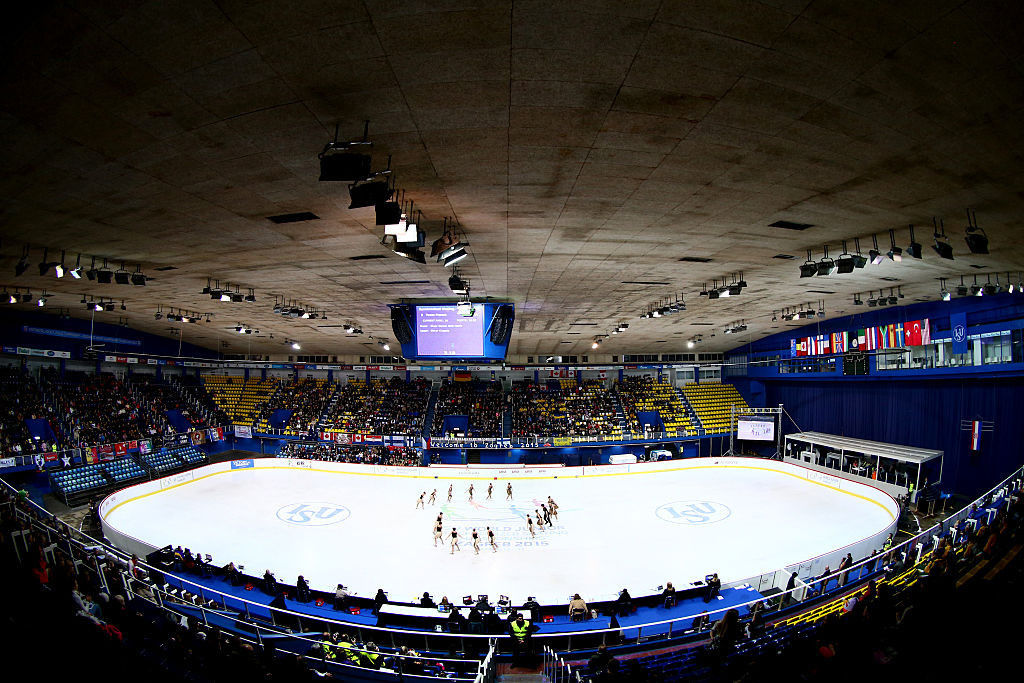 The International Skating Union (ISU) has unveiled its synchronised skating Challenger Series calendar for the 2020-2021 campaign.

Five events have been included on the second edition of the circuit, held for the first time last season.

The Challenger Series, designed to give teams the opportunity to compete at an international level and earn world standing points, is set to begin in Hong Kong on either November 27 to 28 or December 4 to 5.

Irvine in the United States is due to host the second leg of the season from December 10 to 13, while the third is scheduled for Gdansk in Poland the following weekend.

Turku in Finland has been chosen to stage the fourth event from January 14 to 17, before the campaign concludes in Salzburg from January 21 to 23.

Irvine and Hong Kong staged events during the inaugural Challenger Series in 2019-2020.

The host venues were chosen by the ISU's ruling Council following an application process.

In July 2018, the ISU failed with its bid to have synchronised skating included as an additional discipline on the programme for the 2022 Winter Olympic Games in Beijing.