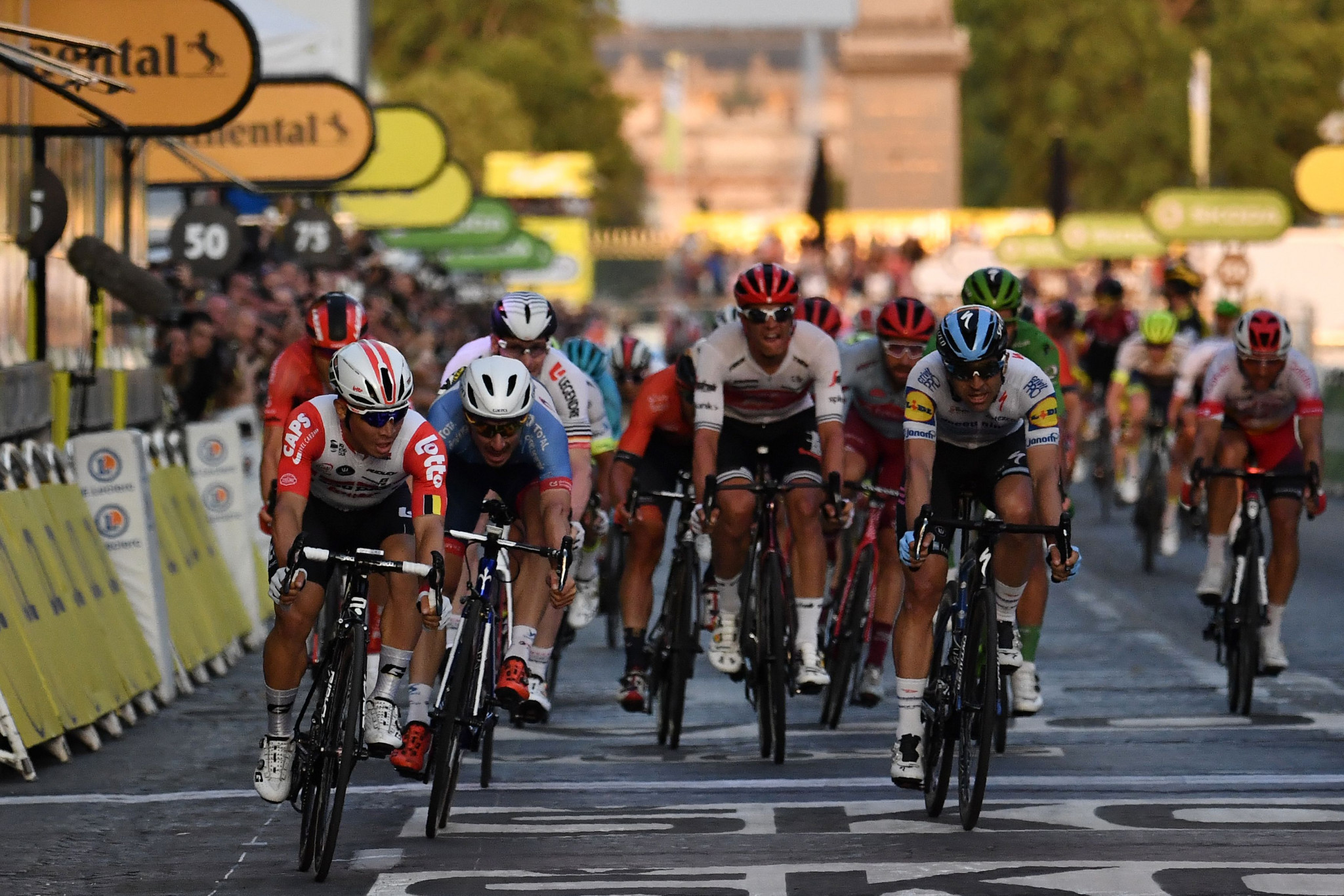 Tour de France organisers are reportedly examining the possible postponement of this year’s Grand Tour amid the coronavirus crisis.

The Tour de France is one of few major sporting events still scheduled to take place during the northern hemisphere's summer, with the Tokyo 2020 Olympics and football European Championship having both been postponed to 2021.

The Wimbledon tennis championships were cancelled due to the coronavirus pandemic, while the French Open has moved to later in the season.

Amaury Sport Organisation (ASO) is reportedly considering postponement of the Tour de France, rather than a cancellation.

According to Reuters, an email from the Tour de France’s main publisher said it was "freezing the administrative aspects of our collaboration" ahead of the race.

"The unpredictable nature of the global crisis that we are all caught up in means that we will have to be patient until there's an official announcement of ASO about the 2020 race, bearing in mind that the current focus is on a postponement until later in the summer rather than a cancellation," an email reportedly read from the publishing arm of L'Équipe newspaper, which is owned by the same family as the Tour de France organisers.

A decision is expected to be made by May 15 over whether the race will take place as planned or will be postponed.

Currently, the race is scheduled to take place from June 27 to July 12.

Postponement of the Tokyo 2020 Olympics has led to suggestions that the Tour de France could be pushed back several weeks, taking up the gap in the calendar vacated by the Games.

The Tour de France is the next event on the UCI WorldTour calendar following the cancellation of the Tour de Suisse earlier this month.

A total of 18 UCI WorldTour races have now been either cancelled or postponed, increasing doubts over status of the Tour de France.

Priority in the men's calendar will also be given, depending on space available and the possibility of overlapping, to the three Grand Tour events and cycling's monument races.

The year's first Grand Tour, the Giro d'Italia, has already been postponed from its planned start date of May 9 in the Hungarian capital Budapest.

The UCI said it hoped the decision would help to guarantee visibility of the sport and ensure the best exposure for the most-watched races.

Teams have expressed fears over the consequences should the Tour de France not be able to take place this year.

NTT Pro Cycling manager Doug Ryder told the BBC the Tour de France taking place this year was "critical" to teams as they seek to ensure returns for their sponsors during the disrupted season.

Deceuninck-QuickStep general manager Patrick Lefevere warned last month that a cancellation of this year’s race could lead to the collapse of road cycling’s model.

"There’s only one thing that I want, and that’s the Tour de France to take place this summer,” Prudhomme said earlier this month.

"That’s not for the Tour de France’s sake - it's more that if it doesn’t take place, it will mean that the country is in a catastrophic situation, which we really hope isn’t the case."

France has had the fourth-highest number of coronavirus cases worldwide, with more than 129,000 of the reported 1.8 million in total.

More than 13,000 people have died in France from the virus.

At least 109,000 people globally have died from coronavirus.