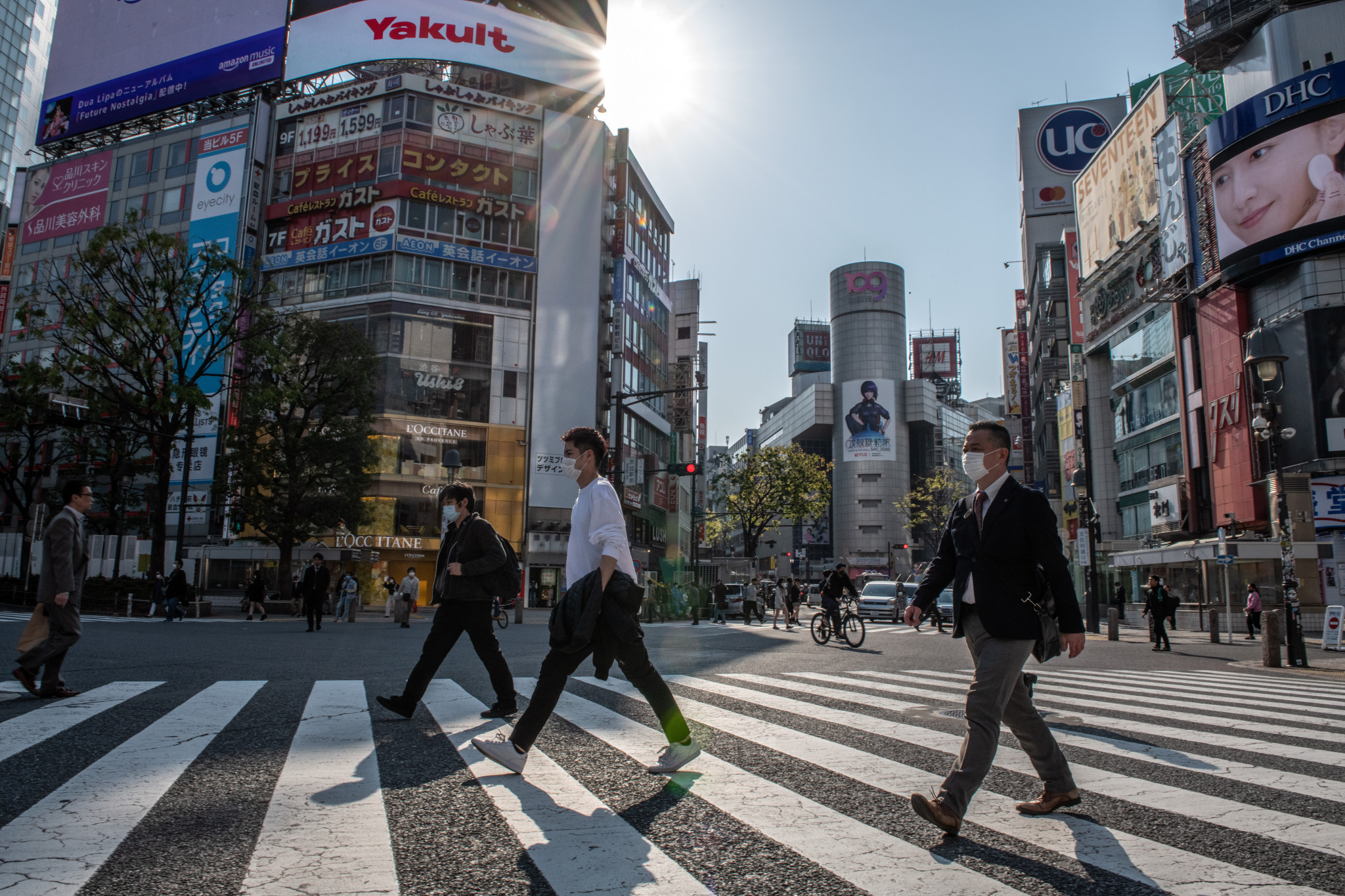 Japan is expected to enter into a deep recession due to the coronavirus pandemic, as the country prepares to host the Tokyo 2020 Olympic and Paralympic Games next year.

As reported by Reuters, the pandemic has disrupted supply chains and damaged Japan's tourism sector, while social distancing rules have put an additional burden on economic activity.

Subsequently, the Japanese economy is expected to contract for a third straight quarter from April to June and may enter into a deep recession.

A state of emergency was declared in Japan this week, with the country now reporting more than 4,600 cases of coronavirus and 94 deaths.

Tokyo was due to host the Olympic and Paralympic Games this summer but organisers and the International Olympic Committee (IOC) were forced to reschedule the event to 2021 due to the worsening of the pandemic.

The news of a recession in Japan will not appease fears of the large financial cost resulting from rearranging the Games.

Tokyo 2020 chief executive Toshirō Mutō has warned the cost of rescheduling the Olympics and Paralympics will be "massive", while Organising Committee President Yoshirō Mori admitted deciding who foots the bill will be a "major challenge" in a letter to International Federations, as exclusively revealed by insidethegames.

Christophe Dubi, the IOC executive director for the Olympic Games, said costs would need to be trimmed from a number of areas to help alleviate the financial consequences of the decision to delay the event by a year.

Dubi claimed the IOC and Tokyo 2020 would look at ways to "ease the pressure" on organisers.

The rescheduled Olympics are now set to take place from July 23 to August 8, followed by the Paralympics from August 25 to September 5.