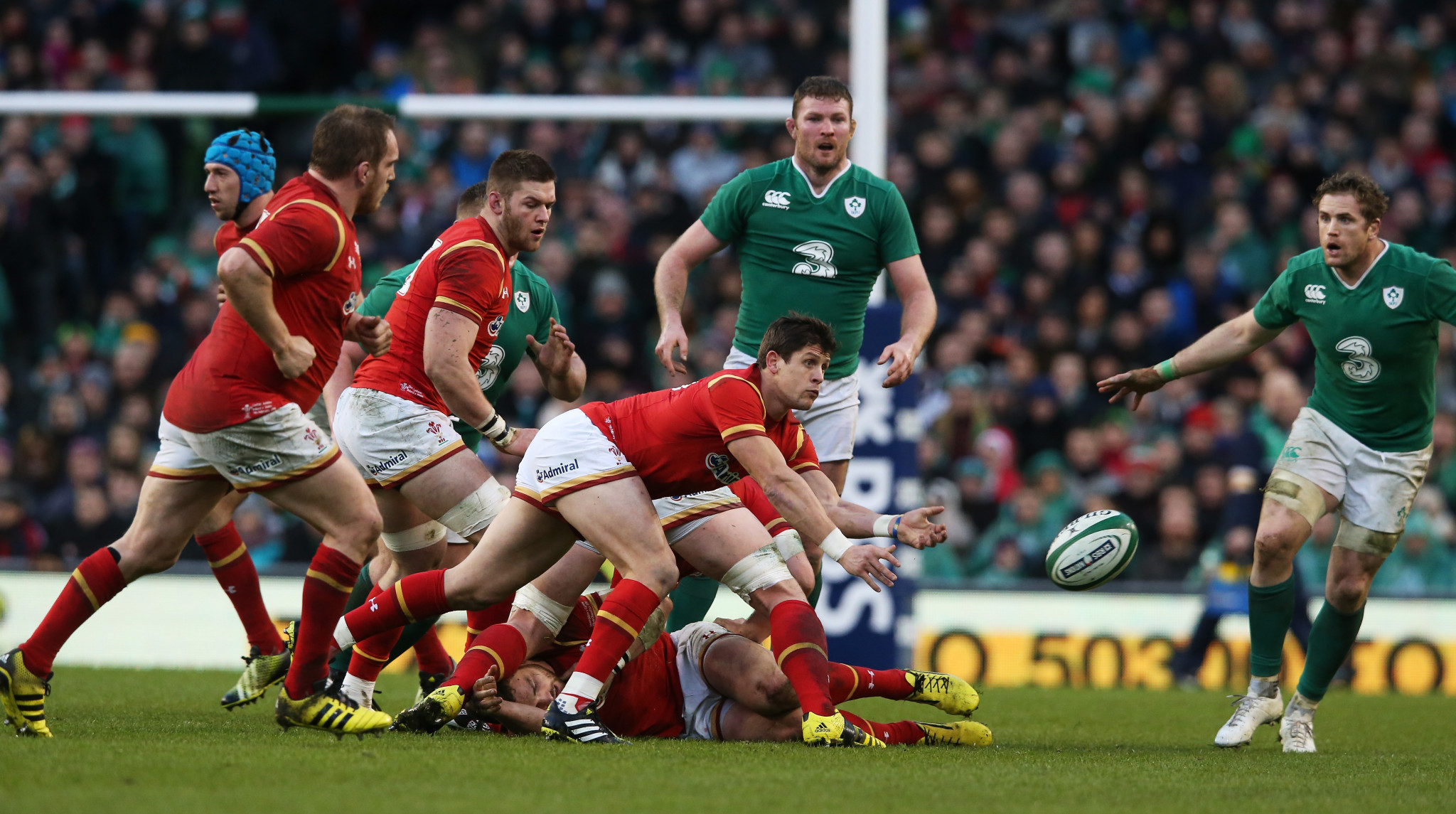 World Rugby have published guidelines of rule changes in the sport in an attempt to reduce the chance of injury.

After consulting with a group of experts, the body have changed the rules surrounding the breakdown in matches – the short period of open play after a tackle is made.

Calls for the change of rules have come for a long time with one of the latest victims of injury in the breakdown being Super Rugby player James Lentjes, who last month fractured and dislocated his left ankle.

The new rules will come into operation from July 1 and regard Laws 14 and 15, which now focus on game attractiveness, injury prevention and strict enforcement of the rules.

The tackler under the new rules must either immediately release the ball and the ball-carrier after both players go to ground, and immediately move away from the tackled player and ball.

Law 14 also states that the ball-carrier has gone to ground if they are lying, sitting or at least have one knee on the ground or on a player who is already on the ground, and will require that the tackler allow the player to release or play the ball.

In Law 15, once a ruck is formed, no player is allowed to handle the ball unless they are able to have the ball in their hands before the ruck is formed and they stay on their feet.

It also states that an arriving player must be on their feet and join from behind the offside line, with players only allowed to join alongside but not in front of the furthest back player.

Possession can be won by either rucking or pushing the opposing team off the ball.

World Rugby chairman Bill Beaumont said: "The breakdown is the most dynamic facet of the game and it is increasingly difficult to referee, but just as importantly it is responsible for nine per cent of match injuries.

"Therefore it was important that we looked to identify ways to reduce the risk of injury, while promoting a fair contest for the ball.

"The group looked at a range of potential solutions, including potential law trials, but they unanimously agreed that the best practical and evidenced approach is to reinforce existing law, rather than law change.

"In particular, there will be focus on the ball carrier playing or placing the ball immediately, the tackler releasing immediately, rewarding the player who wins the race to the contest, penalising side entry and players who dive, not drive, into rucks."

Updated rules of the game can be found here.